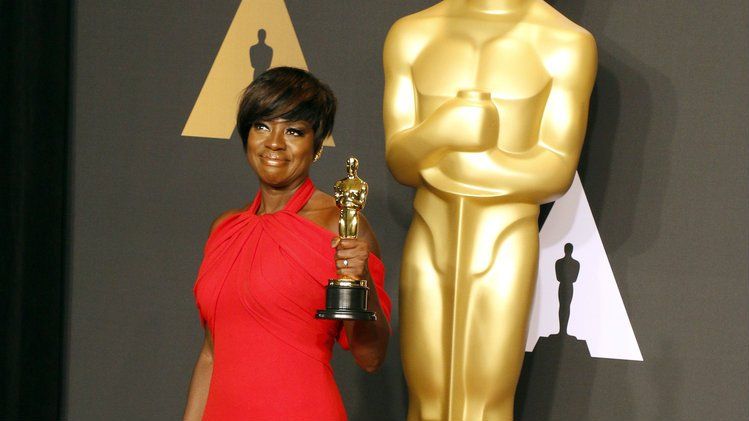 Viola Davis recently shared that she was paid a mere $671 for her unforgettable performance in 'Antwone Fisher,' yet states, "It Was The Joy Of My Career."

Two decades ago, Viola Davis' powerful and moving performance in the film "Antwone Fisher" resonated deeply with viewers everywhere. As Eva May, Davis brilliantly captured a character whose self-discovery journey was heartbreaking and inspirational.

In the scene with Derek Luke, who plays Antwone Fisher, Davis articulated only a few words before settling into an emotive quietness that spoke louder than words.

Davis took to Instagram with a heartfelt post celebrating the movie's anniversary, dubbing it "the joy" of her career.

Moreover, she also revealed that she earned a total of $671 after completing one day's work.

Viola Davis is widely considered one of the most talented actresses of our time. Born in South Carolina, she has since become an Academy Award-winning and Emmy Award-winning actress for her roles in movies such as The Help and How to Get Away with Murder. Her career has spanned theatre, film, and television, solidifying her place in Hollywood and beyond.

Davis started acting at a young age, attending Rhode Island College where she graduated with a Bachelor's degree in Theatre Arts. This set her off on her journey to stardom; appearing on stage at various theatres before taking the leap into feature films.

In 2011, she appeared in The Help alongside Emma Stone and Octavia Spencer, portraying the role of Aibileen Clark. This part earned her an Oscar nomination for Best Actress marking the start of great success for both Davis and the movie itself.

In 2014 Davis became one of two African American women to be nominated for two Oscar awards in different categories during the same year; firstly for Best Supporting Actress in August: Osage County and secondly for Best Actress in Harriet Tubman biopic The Incredible Life Of Harriet Tubman which was never released unfortunately due to financial difficulties.

However, Davis made history once again by becoming the first black woman to win an Emmy Award for Outstanding Lead Actress In A Drama Series when she starred as Professor Annalise Keating on ABC’s drama series How To Get Away With Murder from 2014 until 2020. Thanks to this remarkable breakthrough performance earned her numerous awards including Primetime Emmy Awards (2015 & 2016) and Golden Globe Awards (2019).

Most recently, Davis returned to theatre acting - starring as Rose Maxson opposite Denzel Washington’s Troy Maxson in a revival production of Fences on Broadway back in 2018; receiving rave reviews across the board which resulted in a Tony Award nomination that year. She also produced documentary projects such as ‘Traveling While Black’ (2018) and ‘Through Her Eyes’ (2020).

There is no doubt that Viola Davis has established herself as a powerhouse actor over more than two decades in Hollywood; leaving mark on every project she touches with no sign of slowing down. We can't wait to see what else this amazing talent brings us next!