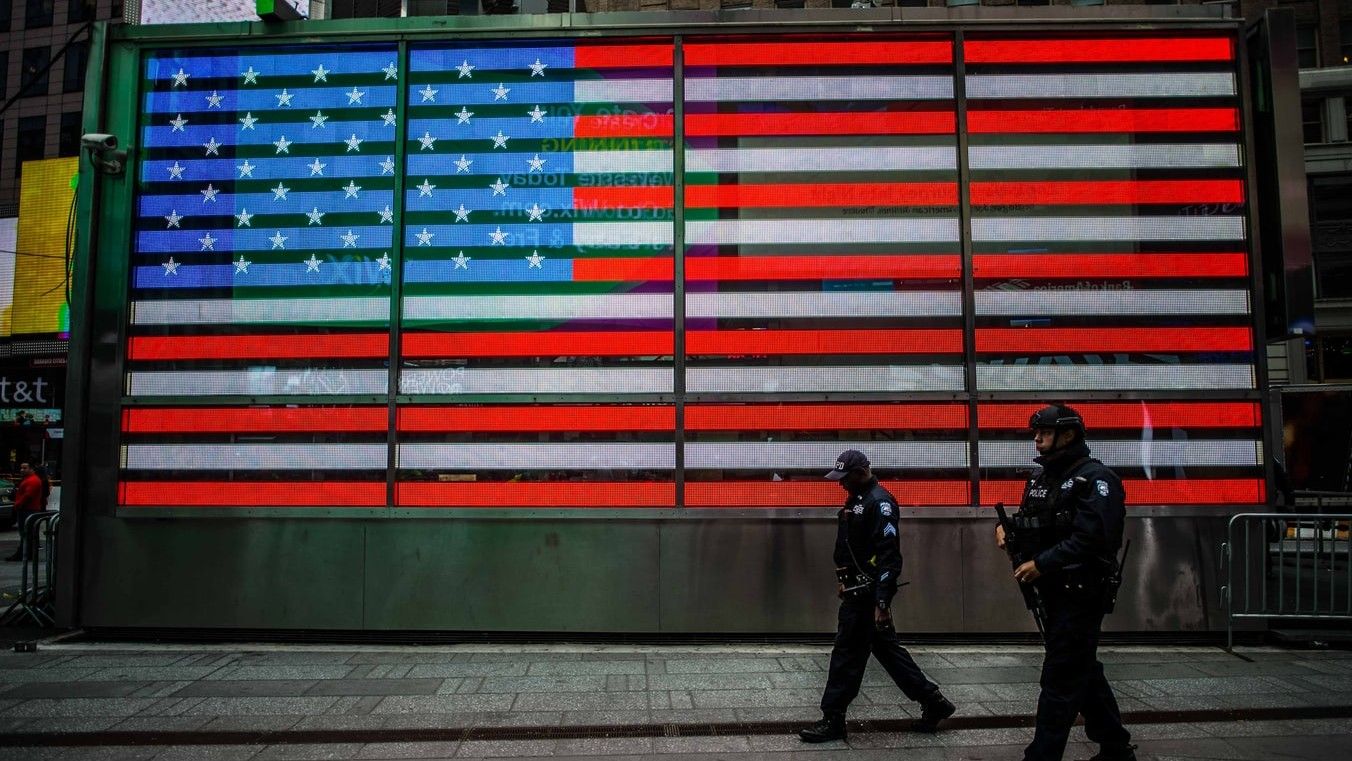 In January 2020, a study by Color of Change the USC Annenberg Norman Lear Center, “Normalizing Injustice: The Dangerous Misrepresentations That Define Television’s Scripted Crime Genre,” aimed to determine the impact of this mass representation of law enforcement on television. Analyzing 353 episodes from 26 crime shows from the 2017–18 season, the study provides a detailed look at the ways the content creators behind these shows are creating cop propaganda.

In fall 2019, 21 of the 34 prime-time dramas were cop shows. Most of these shows include wrongful actions done by law enforcement including “routine, harmless, or necessary—or even noble,” Color of Change found. Moreover, 18 of the 26 shows justified misconduct of police officers so audiences would support them.

“The narratives that are coming out of Hollywood—for profit—are fueling some of the incentives that we’re seeing in our country, fueling people’s understanding of what they think justice should look like. It also makes it harder for us to push back against injustice,” said Rashad Robinson, president of Color of Change. “Police on these shows are constantly doing bad things but are either being rewarded or are able to give a speech about why they had to do it.”

Even shows that present police brutality or misconduct was depicted as good to the audience. The study found in 353 episodes, there were only six examples of police officials charged with crimes due to their misconduct. 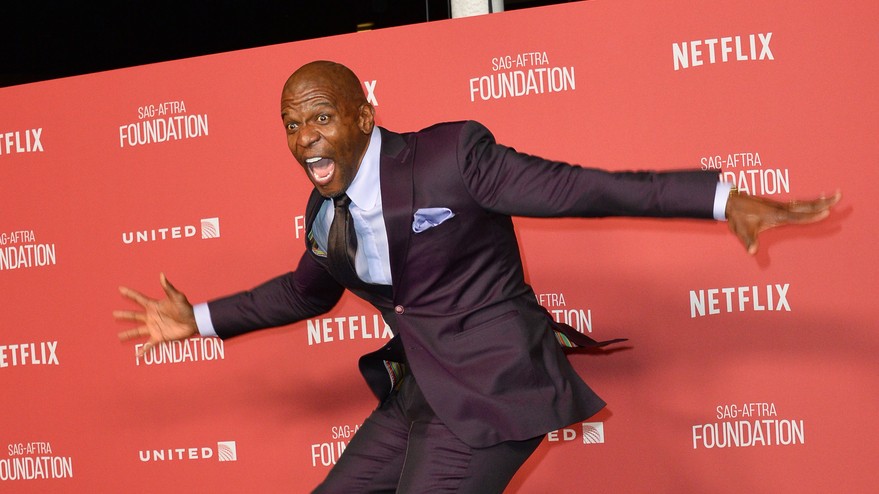 Following the killing of George Floyd, the Black Lives Matter movement has gained momentum and is changing not only the workplace but Hollywood itself.

‘Brooklyn Nine-Nine’ centers around a diverse group of characters who work for the New York Police Department in Brooklyn. The comedic show rarely touches on the problematic parts of police and law enforcement. However, that is all about to change.

NBC renewed the Golden Globe Award-winning series for an 8th season last November. The show wrapped its 7th season in April and was preparing for Season 8 when George Floyd’s killing was broadcast worldwide and protests erupted around the world. The show had to deal with the message of the show, which studies have shown affect real-world policing.

One of the show’s leading actors, Terry Crews, said on social media the showrunner Dan Groor “had four [new] episodes all ready to go and they just threw them in the trash. We have to start over. Right now we don’t know which direction it’s going to go in.”

Crews added that the cast has had “a lot of somber talks about it and deep conversations and we hope through this we’re going to make something that will be truly groundbreaking this year. We have an opportunity here, and we plan to use it in the best way possible.”