HomeHow-To Guides for ActorsNew York Talent Agencies You Should Know 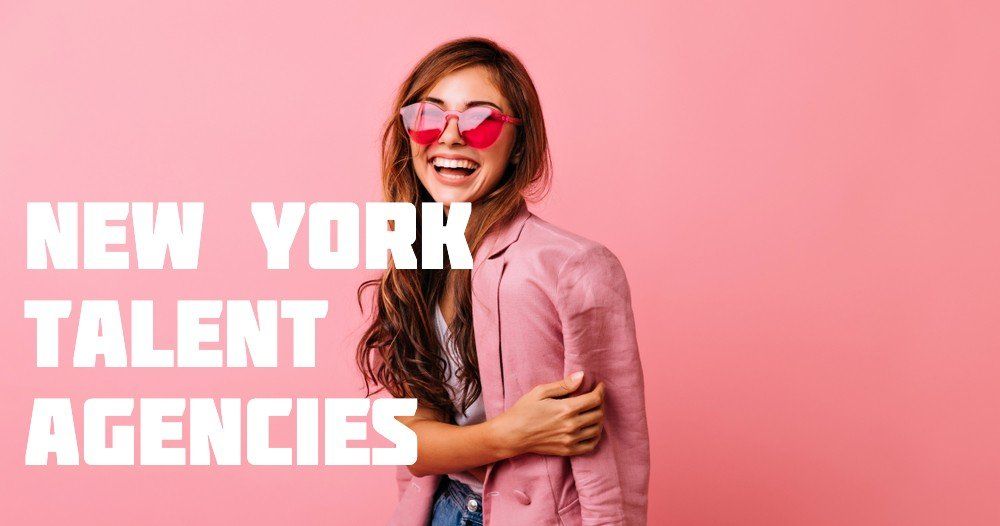 Learn how to get more Instagram followers. Read our step-by-step guide. Instagram is arguably one of the most significant and most influential social media platforms today. It has quickly grown from a photo editing application…

How to Become a Screenwriter

The responsibility for a screenwriter is to write the screenplay for a film, which includes the setting, dialogue, and tone. Screenwriter starts with a treatment before working on the first draft and is expected…
Previous article"Hamilton" Open Casting Call for Singers and Rappers in Orlando
Next articleFox TV Pilot "Lovestruck" Atlanta Open Casting Call