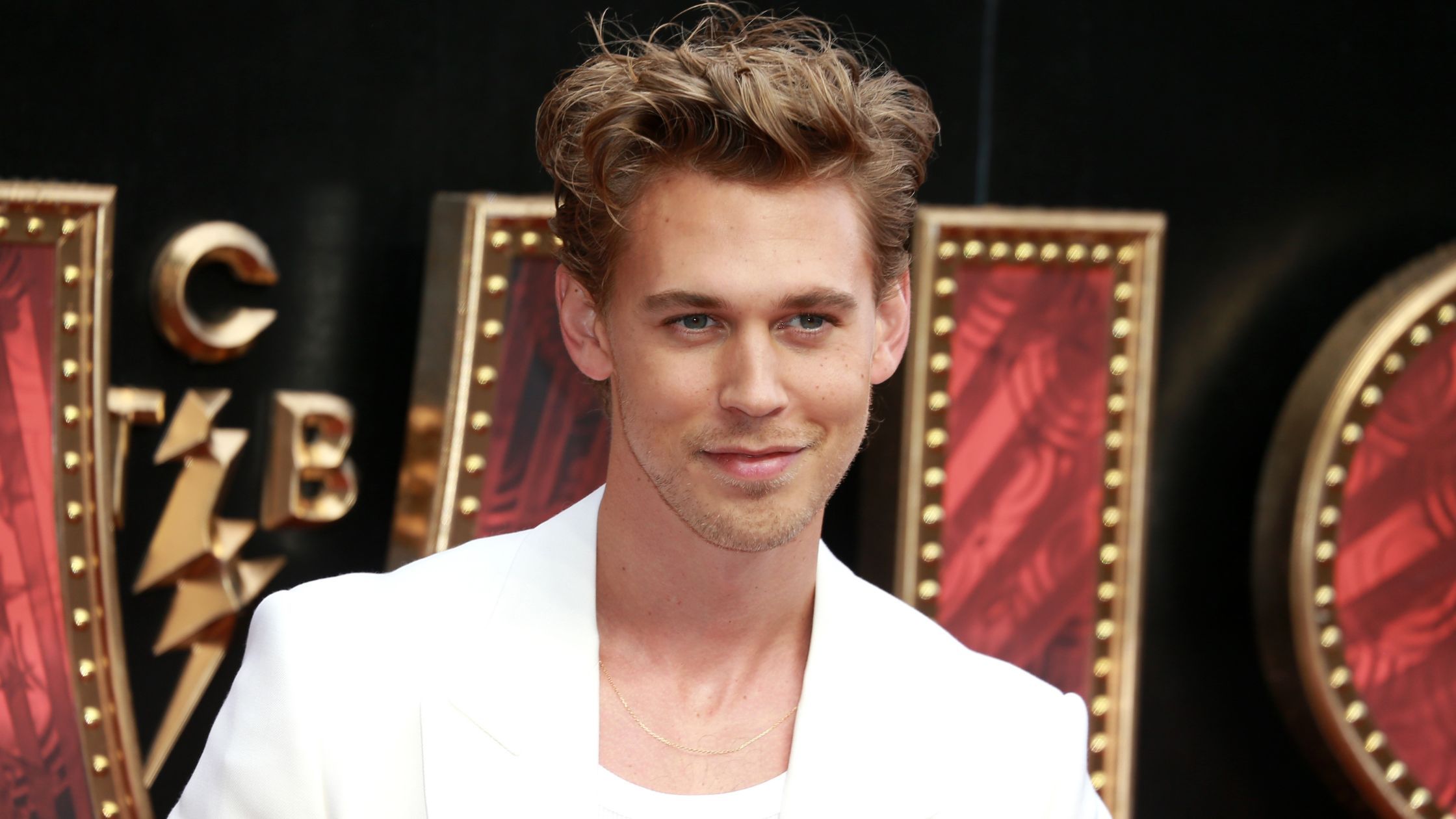 How Austin Butler Landed the Role Of Elvis Presley: "I Went Into The Research As Though I Had The Job"

Baz Luhrmann's Elvis is one of the most highly anticipated films of 2022. The Once Upon a Time in Hollywood actor Austin Butler gives what many critics call an exceptional performance as the King of Rock and Roll. In an exclusive interview with Total Film, Butler talks about landing the role of Elvis and how he became obsessed with becoming the King during the audition process.

Butler recalls that he felt that being cast as Elvis was fate. He explains:

"There were a couple of moments before I'd ever heard that Baz was making an Elvis film that made it feel like the stars were aligning. A couple of months before I heard that he was doing it, I was driving – it was Christmastime in LA, and I was driving with a friend of mine, going to look at Christmas lights. An Elvis Christmas song was on, and I was singing along with it. And my friend reached over and kind of had this epiphany moment. He said, 'You need to play Elvis.' That's one of those things that feels like such a long shot, that I just brushed it off.

And then a couple of weeks later, I'm playing the piano at home, and kind of goofing around. And my friend was there as well, and said, 'I'm serious, you need to figure out how you can get the rights to an Elvis film, and do it.' And once again, I just kind of said, 'That would be amazing.' But it just seemed like such a long shot. And a couple of days after that, I get this call from my agent, who said, 'Baz Luhrmann is making an Elvis film.' All the hairs on my arm stood up. And I just thought, 'There's something here. I've got to just give this everything I've got.'"

Butler was so preoccupied with getting the role that he would not audition for anything else during the casting process. He explains:

"I went into the research as though I had the job. And at the time, I didn't have a job. I'd finished an acting job before that, and it'd been some months, and other auditions and stuff were coming through. But I just said, 'I'm not going to audition for anything else.' I turned down everything else, because I said, 'I'm not going to split my energy here.' I threw all my eggs into this one basket.

During those days, Butler did everything he could to get ready for the part of Elvis — but he quickly learned that he shouldn't imitate Elvis but rather bring his personal experiences into Elvis's comparable situations. Continue:

At this time, my agent said, 'Put something on tape for Baz of you singing, because he's seen you acting. But put something on of you singing.' I ended up doing 'Love Me Tender' in my bedroom, and I watched it back. I thought, 'I can't stand this impersonation.' So I didn't send it.

And then, a couple of days later, I woke up from a nightmare that my mom's alive but dying again. And it was just that thing where you just wake up, and you just feel awful. I had tears in my eyes, and I thought, 'What do I do with this? What would Elvis do with that?' So I thought, 'I'll put it into music.'

So I went to the piano. I started playing the piano. I set up a camera, because I thought, 'This is an emotion that he would have experienced. This is something that I can actually say: "This is true." 'I always saw 'Unchained Melody' as a romantic song, but at that point, I thought, 'What if I sing it to my mom?' So I was playing the piano, and I sang it to my mom, and I recorded it. I was still in a bathrobe and everything. You know, I didn't look like Elvis or anything. I just sent that to Baz. And that got his attention. "

Previous articleHBO's 'House of the Dragon' Sees 5% Viewership Spike
Next articleFormer 'Rick And Morty' Writers to Write Script for 'Avengers: The Kang Dynasty'