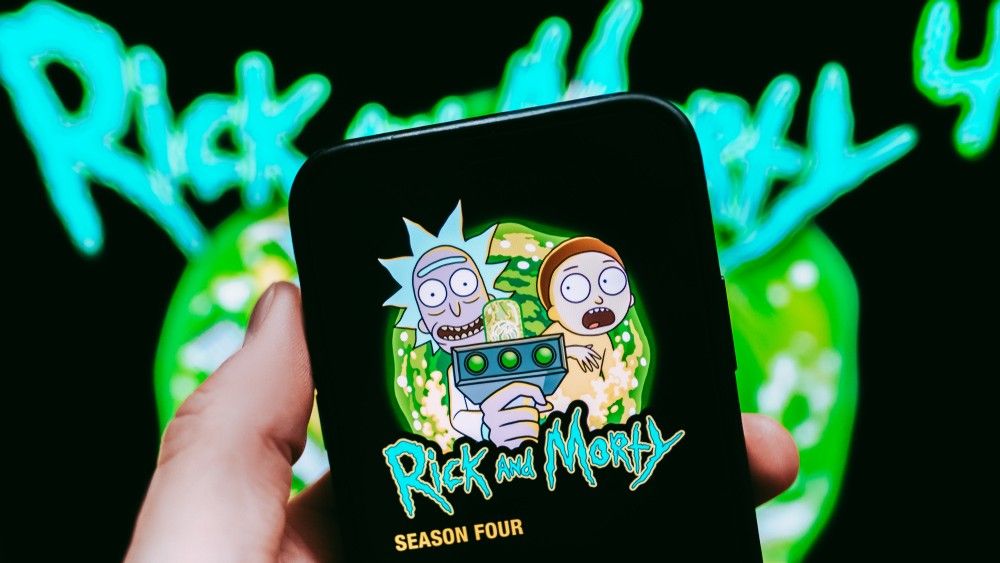 The 'Ant-Man and the Wasp 2' writer Jeff Loveness is penning the script for the upcoming Marvel film, 'Avengers: The Kang Dynasty.'

The next film is scheduled to premiere in 2025. Jeff Loveness, the upcoming writer of Ant-Man and the Wasp: Quantumania and former writing staff on Rick & Morty, will pen the script for Avengers: The Kang Dynasty.

Marvel has not yet released a comment, but Deadline reports that Loveness will join the project with newly-revealed director Destin Daniel Cretton of Shang-Chi and producer/Marvel Studios president Kevin Feige. While plot details are unknown, it was earlier confirmed that Jonathan Majors will portray the new supervillain Kang the Conqueror.

The fifth entry in the Avengers franchise, Kang Dynasty, will conclude Phase Six of the MCU and be followed by Avengers: Secret Wars, which will premiere six months later.