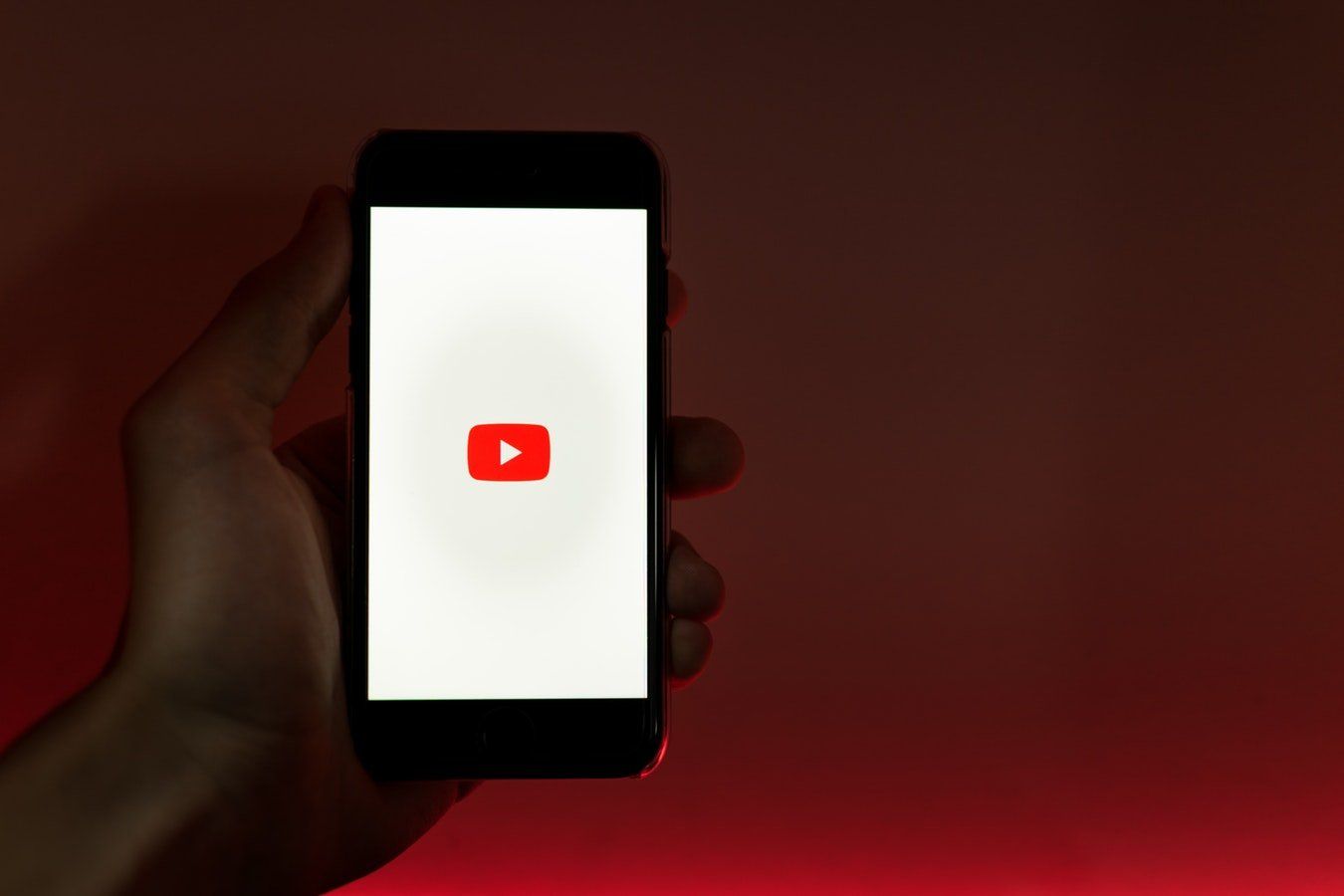 “At YouTube, we believe Black lives matter and we all need to do more to dismantle systemic racism,” YouTube CEO Susan Wojcicki wrote in a Thursday morning blog post where she revealed the multiyear fund “dedicated to amplifying and developing the voices of Black creators and artists and their stories.”

During the event, viewers will be encouraged to donate to the Equal Justice Initiative, where YouTube has already committed $1 million in donations.

“The execution of George Floyd — and Breonna Taylor and Ahmad Arbery — has led to unprecedented protests for racial justice in every part of our nation — and globally. And it started in part because 17-year-old Darnella Frazier defiantly and courageously recorded the video that has forced us all to confront what we were seeing and name it," said Malika Saada Saar, a civil and human rights lawyer and social impact human rights lead at YouTube. "Video can be a powerful human rights tool for bearing witness to injustice, and Bear Witness, Take Action will be part of that hope and urgent call for change.”

Outside of amplifying Black voices, YouTube will “examine how our policies and products are working for everyone — but specifically for the Black community — and close any gaps.”

In relevant news, Michael B. Jordan calls on Hollywood to hire more Black people. On Saturday, actor Michael B. Jordan called out police brutality and racial injustice at a protest organized by the four major talent agencies in Hollywood. The actor whose acting career was launched by the 2013 indie film ‘Fruitvale Station’, called Hollywood to hire more black people and increase diversity. “You committed to a 50/50 gender parity in 2020,” Jordan said. “Where is the challenge to commit to black hiring? Black content led by black executives, black consultants. Are you policing our storytelling as well? Let us bring our darkness to the light.”
More Project Casting Entertainment news:
Previous articleCommercial Atlanta Casting Call for African American Families (Pay is $125/Day)
Next articleBoston Casting Call for Actors 70 and Older (Pay is $3,000)