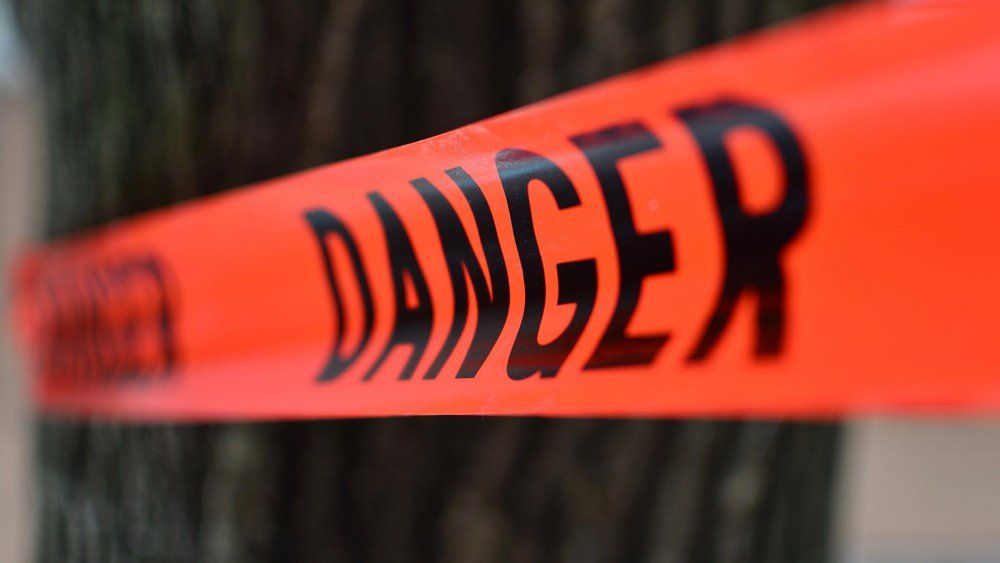 Danger Red Tape Warning in front of a tree

As we previously reported, the Coronavirus is causing a major slowdown of film and TV production across the world. As the Coronavirus continues to spread, individual film and television productions are shutting down around the world. These shutdowns will have financial impacts and longterm implications and may reshape pop culture for the years to come.

On Thursday, March 12, the executive producers of Grey’s Anatomy released an email to their cast and crew. Out of an abundance of caution, production is postponed on Grey’s Anatomy effective immediately.  We are going home now for at least two weeks and waiting to see how the coronavirus situation evolves. This decision was made to ensure the health and safety of the whole cast and crew and the safety of our loved ones outside of work, and it was made in accordance with Mayor Garcetti’s suggestion that we not gather in groups of more than 50. Stay safe, stay healthy, stay hydrated, stay home as much as possible, and wash your hands frequently.  Please take care of yourselves and each other. As updates come in, we will keep you informed. Thank you for all that you do! Krista, Debbie, & James.” According to Variety, the show has 4 more episodes to reportedly film in their 16th season.

Live audiences have been suspended for many live TV shows including ‘America’s Got Talent’ and ‘Family Feud’.

‘The Morning Show' is currently on a two-week hiatus. “In concert with our dedicated partners at Apple, we have concluded it would be prudent to take a two-week hiatus to assess the situation and ensure the safety of the incredible people who make this show,”  said Media Res founder and CEO Michael Ellenberg in a statement.

‘Riverdale’ is on production hiatus after a member of production came into contact with someone who recently tested positive for the Coronavirus. The series was filming their fourth season in Vancouver. “We are working closely with the appropriate authorities and health agencies in Vancouver to identify and contact all individuals who may have come into direct contact with our team member,” read a statement from a WB TV spokesperson.

Here is a list of TV shows and movies who have been shut down or delayed.

Movies delayed due to the CoronaVirus

This is a growing list and we will keep you updated.

Coronavirus: ‘Fast 9’ Pushes Back Their Release Date By a Year

“Fast 9” has pushed back their theatrical release by an entire year. Universal Studios, the studio behind 'Fast 9' and 'The Fast and Furious' franchise, made the decision because of the impact of the Coronavirus...