HomeHealthCoronavirus: 'Fast 9' Pushes Back Their Release Date By a Year 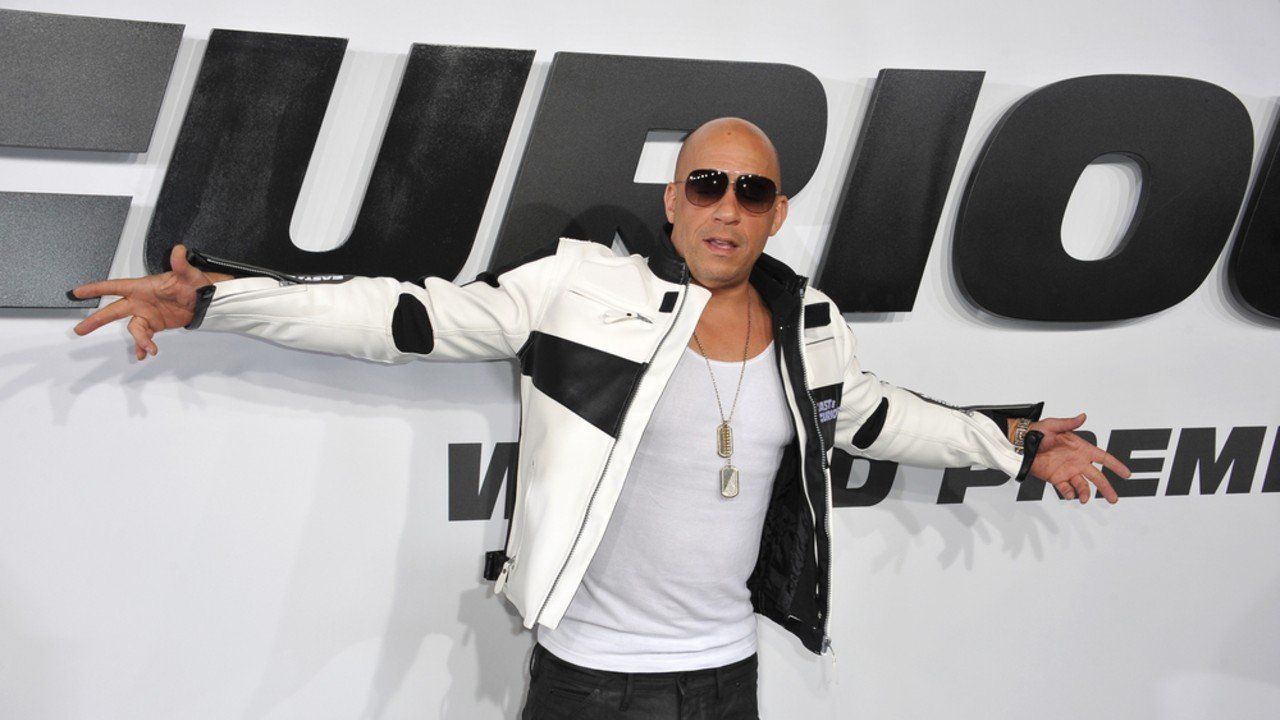 “Fast 9” has pushed back their theatrical release by an entire year.

Universal Studios, the studio behind 'Fast 9' and 'The Fast and Furious' franchise, made the decision because of the impact of the Coronavirus Pandemic. Theaters are currently closed in Italy, South Korea and China, where the virus is currently ravaging through the countries. There is also a sense that theaters will soon close in the United States as the outbreak spreads. “Fast 9” will now open in April 2021 and in the United States on April 2.

Vin Diesel broke the news via social media. “We feel all the love and the anticipation you have for the next chapter in our saga,” he wrote. “That’s why it’s especially tough to let you know that we have to move the release date of the film. It’s become clear that it won’t be possible for all of our fans around the world to see the film this May.”

“While we know there is disappointment in having to wait a little while longer, this move is made with the safety of everyone as our foremost consideration,” Diesel added.

Other major movies have moved their release dates as the infection rates continue to spread. “A Quiet Place Part II” has chosen not to premiere in March and the James Bond adventure “No Time to Die” moved from April to November.

It is important to note the financial impact of these decisions. Often times, there are millions of dollars lost in marketing revenue. Universal believed they could not make a profit with so many theaters closed around the world.

“Fast 9” decision change the release date will impact movie theaters. “Fast & Furious’ sequels tend to be one of the year’s biggest grossing movies and the release date leaves Memorial Day weekend without a major attraction.

The Coronavirus impacts the Los Angeles film industry LA casting company, Jeff Olan Casting, broke the news of a production slowdown in Los Angeles, California. In a Facebook post, the casting company revealed there is a…

SAG-AFTRA: ‘Your Union Has Your Back’ on Coronavirus Outbreak (UPDATE)

SAG-AFTRA issues statement regarding Coronavirus to members: ‘Your union has your back’ regarding SAG-AFTRA gave reassurances to their 160,00 members saying the union will push hard for safe working conditions during the Coronavirus pandemic. “Your safety…
Previous articleNew TV Series is Now Hiring Atlanta Actors with Tactical Experience
Next articleComedy Central is Now Hiring Chicago Actors