HomeEntertainment NewsLeonardo DiCaprio, and Martin Scorsese Reunite for 'The Wager' 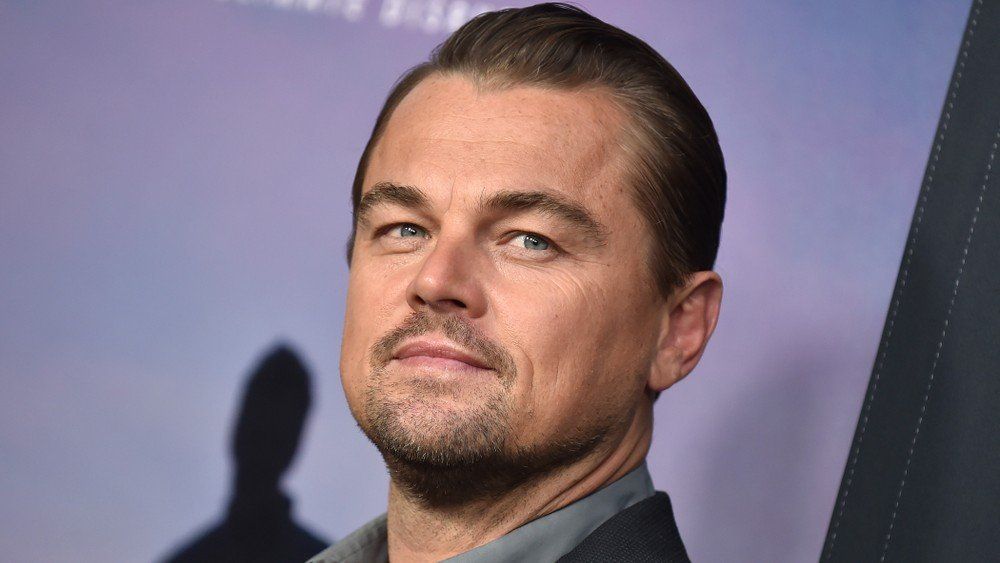 Leonardo DiCaprio and Martin Scorsese Join Forces for Their Seventh Film, 'The Wager'

A David Grann nonfiction work has been adapted for the screen.

Leonardo DiCaprio and Martin Scorsese are working on their seventh film, an adaptation of David Grann's nonfiction book The Wager: A Tale of Shipwreck, Mutiny, and Murder.

According to reports, Apple Original Movies won the rights to the book and will have Scorsese at the helm as director. Dan Friedkin and Bradley Thomas of Imperative Entertainment, Scorsese for Sikelia Productions, DiCaprio and Jennifer Davisson of Appian Way Productions, and Richard Plepler of Eden Productions will produce.

In the 1740s, a British ship sinks on its way to Brazil with 30 men aboard. They find themselves on the coast of Brazil after their vessel capsizes and are forced to battle for survival in an unknown land. Six months later, another ship arrives on Chile's shore, and the crew accuses those aboard of mutiny. With a test that aims to discover what occurred on the island, the British Admiralty attempts to straighten the narrative and recover the facts. They hear how they fought against adversity. "To survive one of the most extreme climates on the planet, but also battling their own human natures."

The Wager will be followed by Killers of the Flower Moon, which is scheduled to premiere in 2023.

YouTube Releases Thousands of TV shows and Movies are Now Available for Free.

Thanks to YouTube, thousands of TV series episodes are now available to watch online for free. &nbsp; Ad-supported shows like 'Hell's Kitchen' and 'Unsolved Mys...

A Megan Thee Stallion Docuseries Is Now in the Works (Report)

Megan Thee Stallion, a Grammy-winning rapper, is having her documentary series. Who made the program in collaboration with JAY-Z's Roc Nation and Time Studios. ..

A Live-Action 'Voltron' Movie Is Now in Production &nbsp; According to rumors, a live-action Voltron film presently in production is now attracting interest fro...