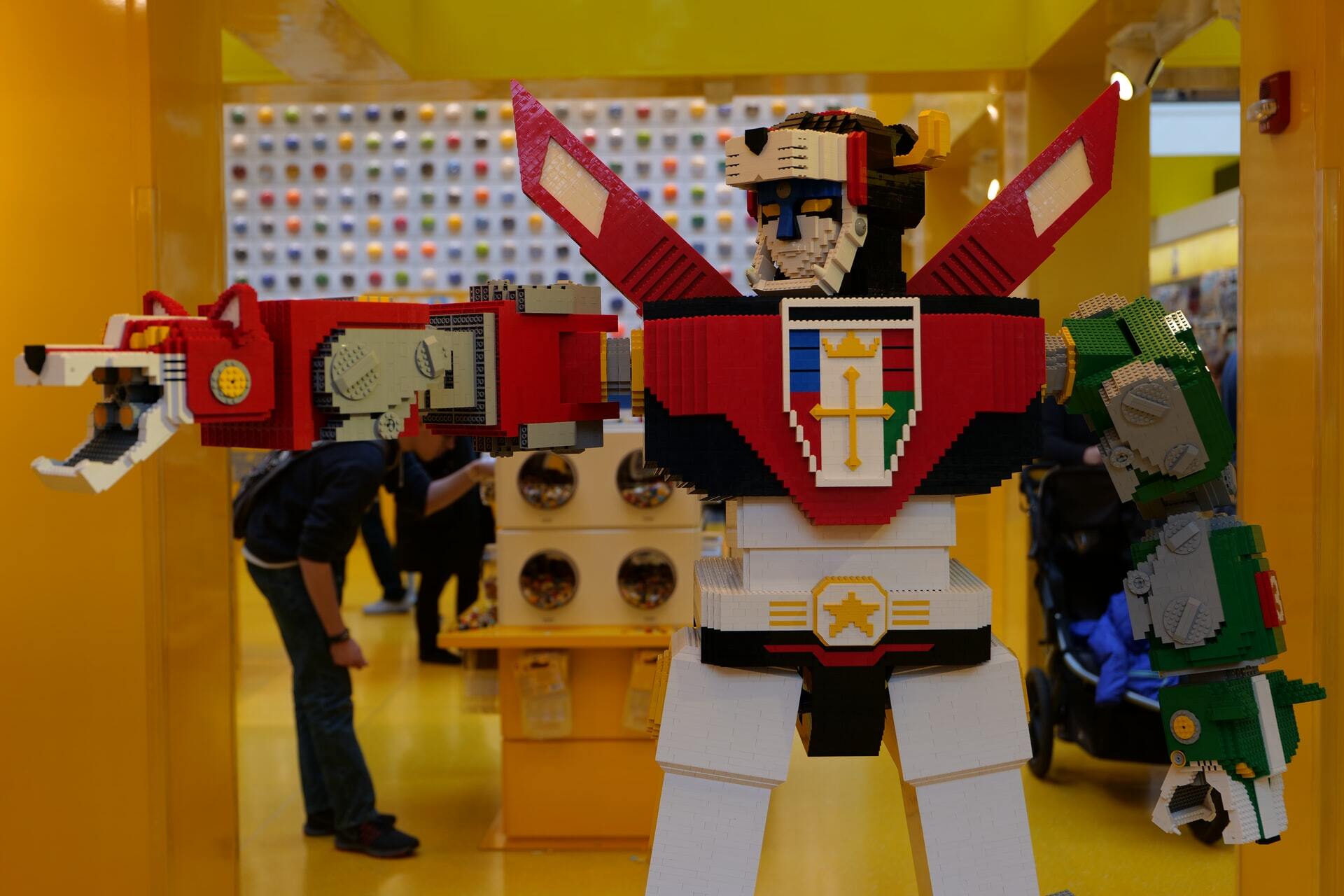 Photo by Parmanand Jagnandan on Unsplash

According to rumors, a live-action Voltron film presently in production is now attracting interest from the major studios.

After numerous attempts to bring the series to the big screen, Red Notice director Rawson Marshall Thurber has been chosen to write and direct an adaptation of the series based on the Japanese sci-fi series Beast King GoLion and Kikou Kantai Dairugger XV. Several significant studios have expressed interest in producing a live-action Voltron film, including Warner Bros. Pictures, Universal, and Amazon. Todd Lieberman and David Hoberman will be the producers of the live-action Voltron film, along with Bob Koplar of World Events Productions, which currently owns the Voltron property.

The original Japanese series was translated for American audiences in the mid-1980s and was centered on a Robot Lions team of five space explorers who pilot a massive Super Robot known as "Voltron." The shoe's popularity made it a pop culture phenomenon, spawning three sequels, several comic books, and a long-lasting toy line.

Netflix is developing new tactics to avoid household sharing of passwords. Netflix is a streaming service for movies and TV shows. It has a library of films…

Previous articleHow to Get Cast in Tyler Perry’s ‘Sistas’
Next articleHow Much Money Do Instagram Influencers Make?