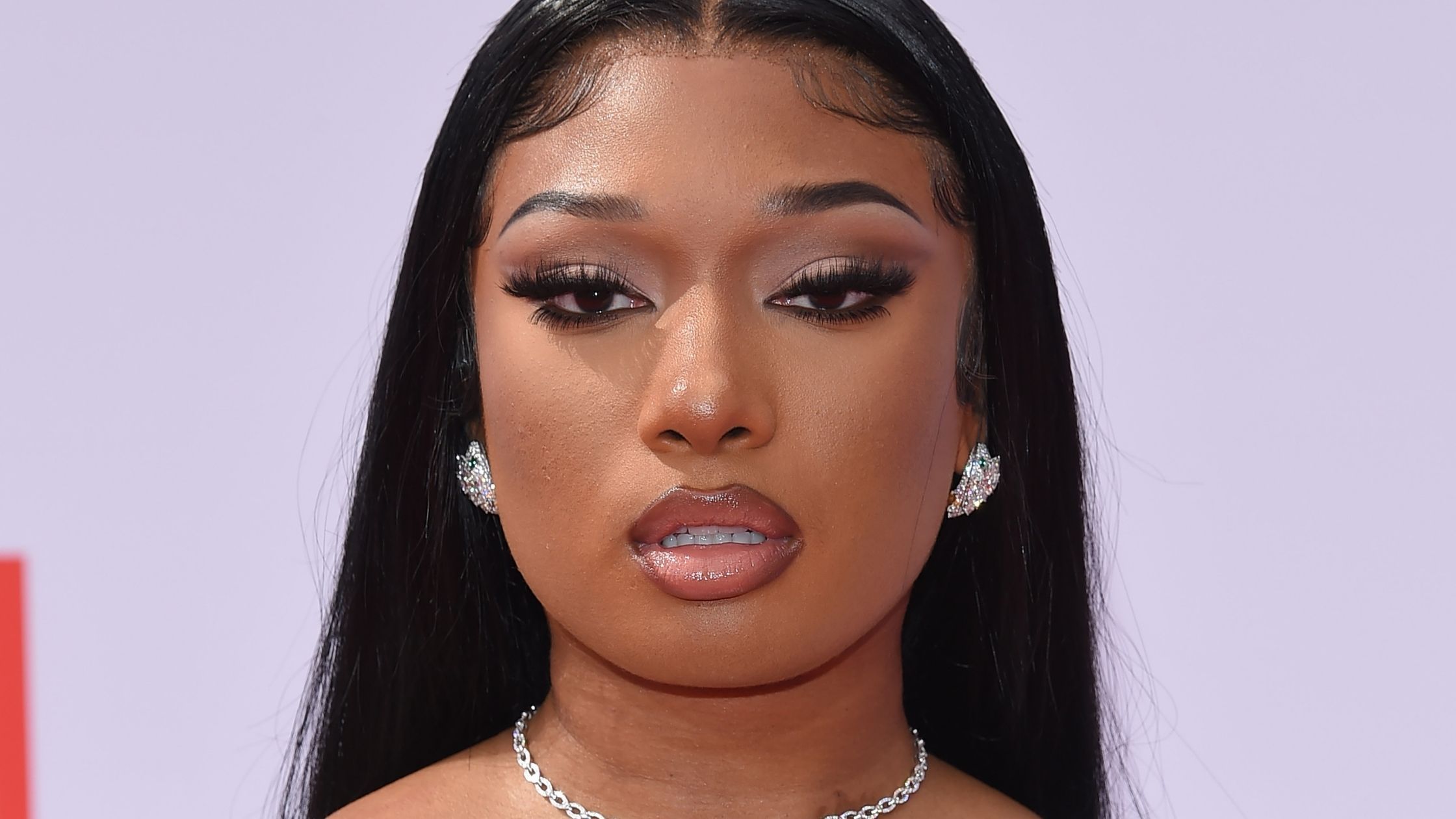 Megan Thee Stallion, a Grammy-winning rapper, is having her documentary series. Who made the program in collaboration with JAY-Z's Roc Nation and Time Studios.

According to Deadline, the docuseries will include several "rare archival footage and fresh verité video," giving audiences a look at the artist's Texas upbringing. It will cover Megan's rise to fame and the crucial turning points that led to her current professional career.

Loren Hammonds, co-head of the documentary The Game Changers, explained why they picked Megan in his statement, "Millions of people are familiar with [Megan> as an entertainer, but this series will give her a chance to share her truth as never before. Her story is a powerful one, and the accomplishments that she continues to achieve are remarkable."

Desiree Perez, the CEO of Roc Nation, adds: "Megan has quickly blossomed into one of the pre-eminent entertainers in the world, and it's a testament to her perseverance, resilience, and professionalism. Her journey is inspirational, and we hope that this documentary will inspire viewers to stay the course and pursue their passions through the ups and downs." Megan recently released a new soundtrack titled "Sweetest Pie" with pop sensation Dua Lipa.

There's no further announcement release date for the docuseries.

Netflix is developing new tactics to prevent household sharing of passwords. Netflix is a streaming service for movies and TV shows. It has a library of movies …

Previous articleHow Much Money Do Instagram Influencers Make?
Next articleYouTube Releases Thousands of TV shows and Movies are Now Available for Free.