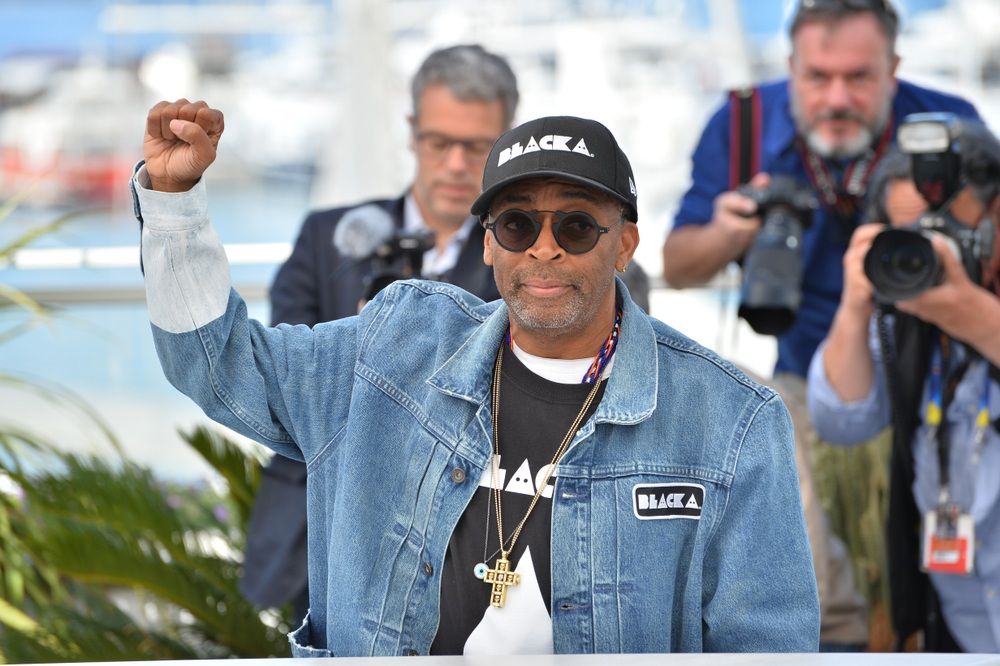 As protests spread across America following the death of George Floyd and police brutality, many people have made references to Spike Lee’s 1989 film ‘Do The Right Thing’. Now the director made a short film with his new short film, ‘3 Brothers’. Premiering on Don Lemon-hosted CNN special, I Can’t Breathe: Black Men Living and Dying in America, and later posted to Spike Lee’s official Instagram and Twitter accounts, the short video features the climactic scene from ‘Do The Right Thing’ with footage of the deaths of Floyd and Eric Garner. “What we’re seeing today is not new,” Lee told Lemon. “We’ve seen this again and again, and again.” The video points to how Black people across America continue to get killed by police and are often victims at the hands of police brutality. In ‘Do The Right Thing’, Raheem (Bill Nunn) is killed sparking a protest when Mookie (played by Spike Lee) throws a trash can through a window of the neighborhood pizza restaurant.

This is the second short film Spike Lee has released in the last year. Last month, ‘New York New York’ was a tribute to NYC and it went viral. June 12th his latest full-length feature film, ‘Da 5 Bloods’, will debut exclusively on Netflix. The movie will feature a character who is an African American Donald Trump supporter. “My mother taught me at an early age that black folks are not a monolithic group,” Lee recently told the New York Times. “In order to make the story dramatic, I said, ‘What would be the most extreme thing we could do with one of the characters?’” In the interview, he says the upcoming movie is making a bigger point. “All of us, and humanity as a whole, have to learn to think about more than just ourselves.” He furthered this point on CNN saying, “This stuff is diverse: I’m seeing a whole lot of white young people out there who are joining with us in the show of our displeasure with this country ... The reason why people are out is because black people are being killed left and right.” More Project Casting Entertainment news:
Previous articleJimmy Fallon Gives Emotional Apology After Blackface Controversy (VIDEO)
Next article'Mission: Impossible 7' to Restart Production this September