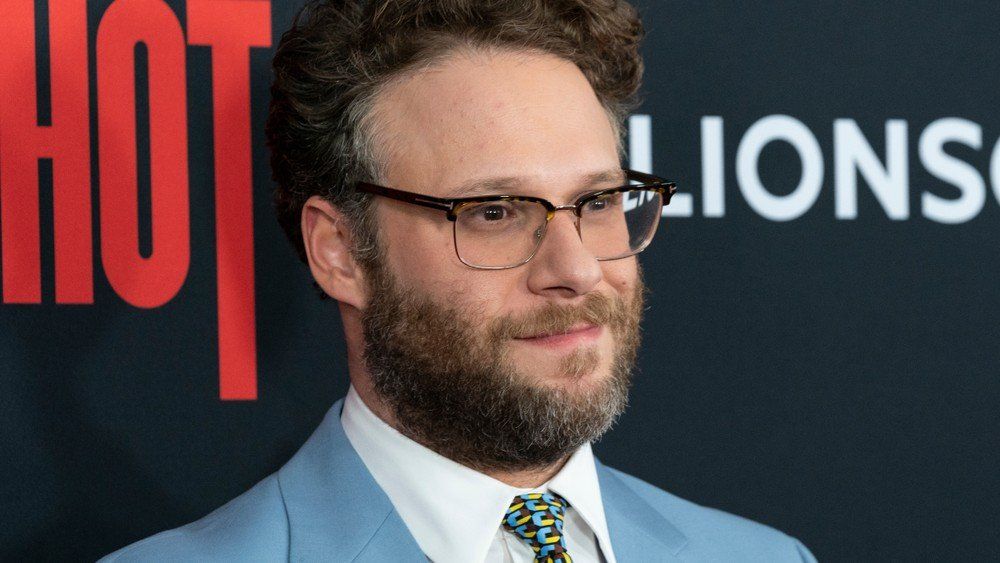 Seth Rogen is developing and starring in a new comedy series for Apple TV+.

Seth Rogen will be starring in and executive producing a new comedy series for Apple TV+ about the entertainment industry. The half-hour project is being developed by Rogen, Evan Goldberg, Peter Huyck, and Alex Gregory.

The upcoming show, which is currently untitled, allegedly follows a movie studio in Hollywood as it struggles to maintain its relevance and “to survive in a world where it is increasingly difficult for art and commerce to live together.” Rogen will not only be appearing in the series but also have a hand in writing, directing, and producing it with Goldberg. Huyck and Gregory serve as showrunners, with James Weaver, Alex McAtee, and Josh Fagen as co-executive producers.

According to Variety, Apple TV+ won the series “after a competitive situation with multiple bidders.” The upcoming series will be Rogen’s second project for the streaming service following Platonic.

Keep an eye out for more information.

Netflix to Produce &lsquo;Gears of War&rsquo; Feature Film and Adult Animated Series. As the video game franchise celebrates its 16th anniversary, we look back ...

Immerse yourself in next year's zoom meetings by taking them inside an AMC Theater. In 2023, AMC will launch "Zoom Rooms" in 17 of its leading U.S. markets. Joi...