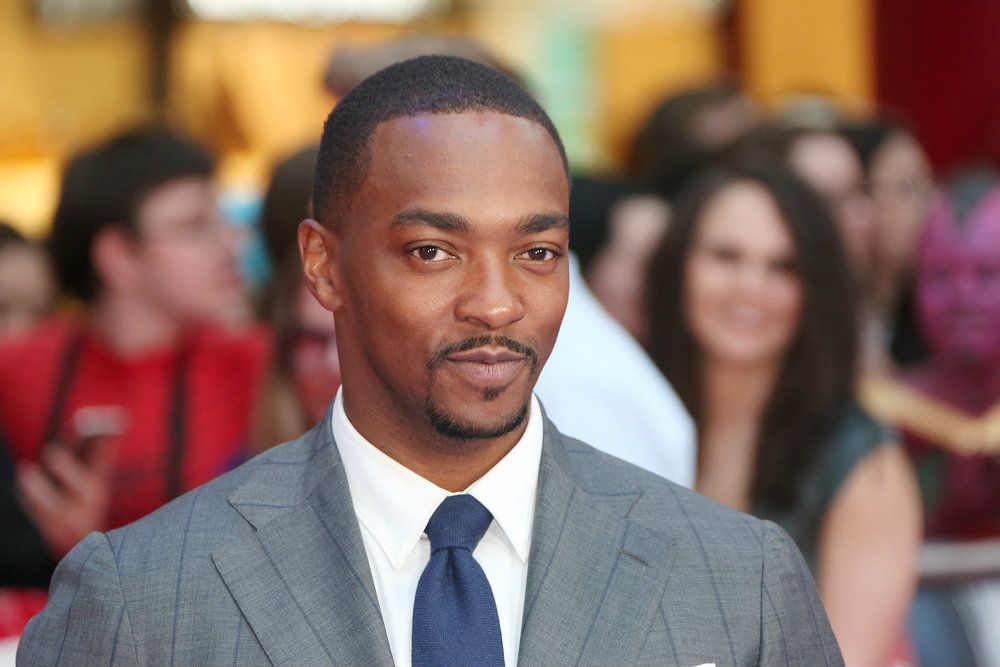 They have already begun pre-production, and we have a completed film script.

VP of Production & Development for Marvel, Nate Moore, has announced that Spring 2023 will see the filming of Captain America: New World Order--the fourth film in the Captain America franchise.

In his latest interview with Collider, Moore let the world in on his next project- Wakanda Forever. He expressed how content he is with the script and that pre-production is already well underway.

"We are in pre-production. We start shooting next spring. We do [have a script we're very happy with," Moore said.

According to reports, the current plans are to have Captain America 4 begin prep in May 2022 and start filming in June 2022 in Georgia.

The upcoming MCU film will focus on Anthony Mackie's journey as he finally accepts the mantle of Captain America. This confirmation is in line with director Julius Onah's previous comments, indicating that production began in September. This year at San Diego Comic-Con, Onah was revealed as the director for the MCU sequel. The film will see Harrison Ford taking on the role of Thunderbolt Ross, replacing William Hurt after his death.

Captain America: New World Order will be in theaters on May 3, 2024.

Netflix to Produce &lsquo;Gears of War&rsquo; Feature Film and Adult Animated Series. As the video game franchise celebrates its 16th anniversary, we look back ...

Immerse yourself in next year's zoom meetings by taking them inside an AMC Theater. In 2023, AMC will launch "Zoom Rooms" in 17 of its leading U.S. markets. Joi...

Previous articleWill the Entertainment Industry Get More Competitive as the Earth Hits 8-Billion People?
Next articleSeth Rogen is Working on a New Comedy Series for Apple TV+