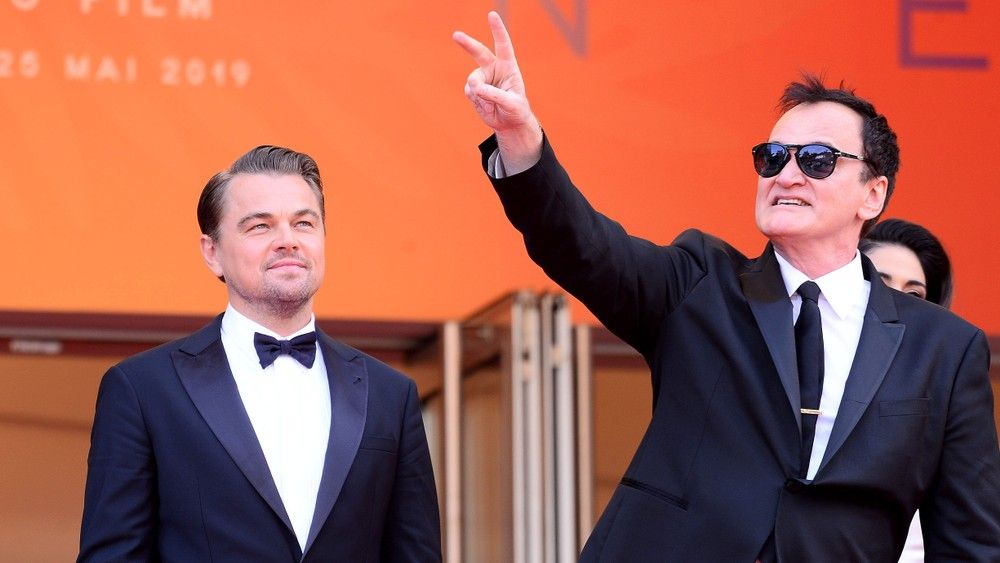 CANNES, FRANCE - MAY 21, 2019: Premiere of the film "Once Upon A Time In Hollywood" during the 72nd Cannes Film Festival - Quentin Tarantino, Leonardo DiCaprio (Editorial credit: Isaaack / Shutterstock.com)

Quentin Tarantino stated that he would never direct for the Marvel Cinematic Universe. When speaking about his directorial style, he says, "I'm not a hired hand."

Quentin Tarantino is an American director, producer, screenwriter and actor, who has worked extensively in the US film industry. He is best known for his work on Reservoir Dogs, Pulp Fiction and Django Unchained. Tarantino has also been nominated for several Academy Awards, including Best Picture and Best Director.

His films are characterized by nonlinear storylines, graphic violence, and black humor.

Tarantino was born in Knoxville, Tennessee, to an Italian-American family. His father, Tony Tarantino, is an actor and musician, while his mother, Connie (née Zastoupil), worked as a nurse. Quentin has an older brother, Michael, who is also an actor and musician. Quentin Tarantino's father died from cancer when he was four years old, and his mother remarried Curt Zastoupil, a manager at Warner Bros. Records.

Tarantino developed an early interest in filmmaking after seeing The Black Stallion (1979) at the age of eight. He was heavily influenced by the work of Sergio Leone, particularly his spaghetti westerns such as A Fistful of Dollars (1964) and Once Upon a Time in the West (1968). Tarantino later said that these films had a big impact on him and made him want to become a filmmaker.

Quentin Tarantino was recently asked in an interview with The Los Angeles Times if he would ever join Marvel Studios' Marvel Cinematic Universe. As many cinephiles already expected, the iconic director is not interested in working on projects other than his own.

"You have to be a hired hand to do those things," said Tarantino. "I'm not a hired hand. I'm not looking for a job." Tarantino also touched on his thoughts about superhero movies dominating the global theater box office, relating his feeling to when auteur directors celebrated when the musicals of the 1960s went away. "I can't wait for the day they can say that about superhero movies."

Although no news has been announced, it is anticipated that Quentin Tarantino's next film will be his last project as a director.

"Shazam! Fury of the Gods" Director Patia Drakeford shares a behind-the-scenes look to confirm production has finished. DC Comics is having a great year, especi...

Producer of Marvel's 'Black Panther: Wakanda Forever' pledges that the film will not have a post-credits scene. According to producer Nate Moore, Marvel's upcom...

'Avatar: The Way of Water' is Reportedly Over 3 Hours Long

'Avatar: The Way of Water' is reportedly longer than three hours. Three hours and ten minutes is the precise amount of time. According to sources close to The H...