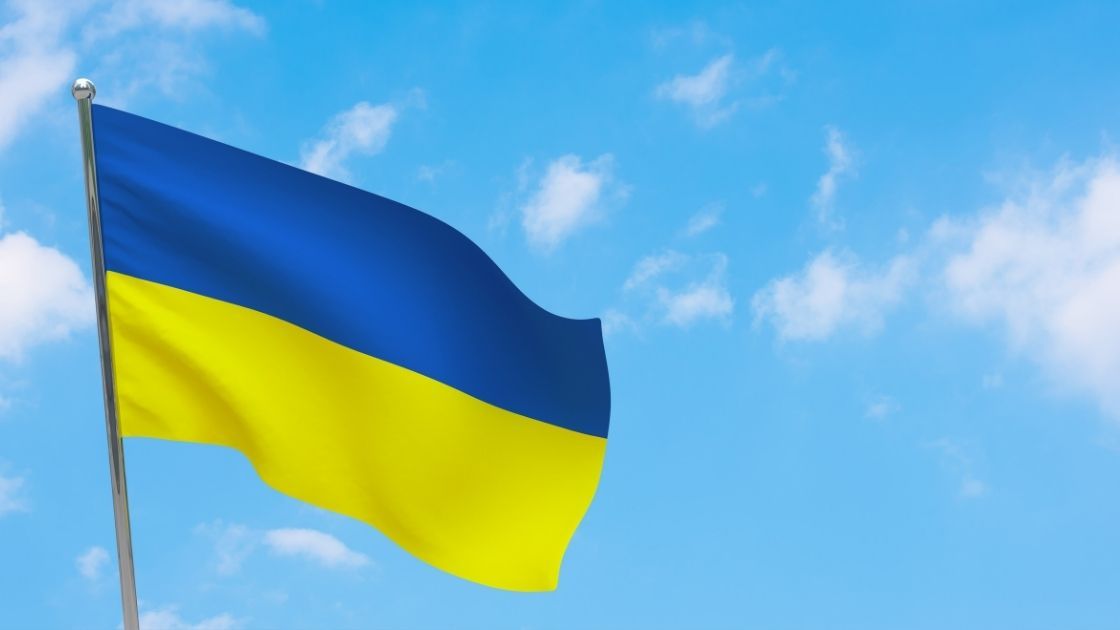 Oksana Shvets, a Ukrainian actress, was killed in a Russian rocket attack.

Oksana Shvets, a highly renowned Ukrainian stage and screen actress was slain in a Russian rocket attack on her home in Kyiv. Her Young Theater ensemble posted news of her death on Facebook on March 17. "Irreparable grief in the family of Young Theater," the organizer wrote, per Variety's translation of the Ukrainian post. "Bright memory to the talented actress. There is no forgiveness for the enemy that has come to our land." The Kyiv Post also revealed Shvets's death on Twitter. She was 67 years old.

Shvets was born in 1955 and studied theater at the Ivan Franko Theater and the Kyiv State Institute of Theater Arts. She has worked with the Ternopil Music and Drama Theater, the Kyiv Theater of Satire, and the Young Theater. She eventually became one of Ukraine's most prominent stage performers.

She was rewarded with one of the country's highest accolades, the Merited Artist of Ukraine award, which the government bestows. Shvets has also appeared in several Ukrainian projects, including Tomorrow Will Be Tomorrow, The Secret of St. Patrick, The Return of Mukhtar, and the TV series House With Lilies.

A month after Russia began its military intervention in Ukraine, a new wave of international sanctions will be imposed on Thursday. Civilian casualties have been rising in Kyiv, Ukraine's capital, as Russia intensifies bombardment of major cities. Last week, while reporting near Kyiv, journalists Pierre Zakrzewski and Oleksandra Kuvshynova were murdered by incoming fire.

Everything You Need To Know About 'Vikings: Valhalla' On Netflix

Ralph Lauren Sets Out on a Mission to Recognize the Black Contribution in Fashion. The collaboration between Polo Ralph Lauren and Morehouse, and Spelman colleg...