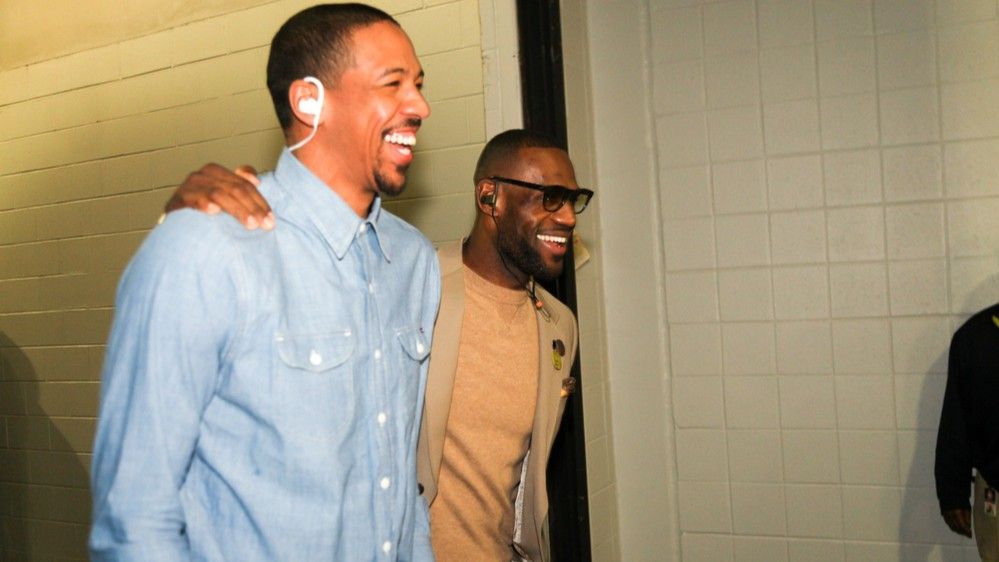 Japanese tennis champion, Naomi Osaka has announced that she is launching a media company with LeBron James and Maverick Carter’s The SpringHill Company. Her production imprint will be called Hana Kuma (which translates to “flower" and bear in Japanese).

Hana Kuma, a new TV channel from Osaka, and her business partner Stuart Duguid will be “building stories that are culturally specific but universal to all audiences; playful with bold approaches tackling important issues of society," the company states.

The company has just begun its first projects, which include an upcoming New York Times op-doc called MINK! The film will follow the life of Congresswoman Patsy Mink and she’s being directed by Ben Proudfoot who also produced this scenic beauty with his team.

Naomi Osaka is a Japanese professional tennis player who is currently ranked No. 2 in the world by the Women's Tennis Association (WTA) and is the reigning champion of the US Open. She has also won two other Grand Slam singles titles: 2018 Australian Open and the 2019 Wimbledon Championships. She is the first Asian player to hold the top two ranked positions in singles simultaneously, and the first player since Serena Williams in 2016 to hold all four Grand Slam women's singles titles at once. Osaka is also the first female tennis player from Japan to win a major singles title, as well as the first Japanese player to reach a Grand Slam final. In 2019, she was named one of Time's 100 Most Influential People.

Lebron James is an American professional basketball player for the Los Angeles Lakers of the National Basketball Association (NBA). He is widely considered to be one of the greatest players in NBA history. James has won four NBA Most Valuable Player Awards, three NBA Finals MVP Awards, and two Olympic gold medals. He has also been selected to 14 NBA All-Star teams, 12 All-NBA teams, and six All-Defensive teams. He is the Lakers' all-time leading scorer. James played high school basketball at St. Vincent–St. Mary High School in his hometown of Akron, Ohio, where he was highly promoted in the national media as a future NBA superstar.