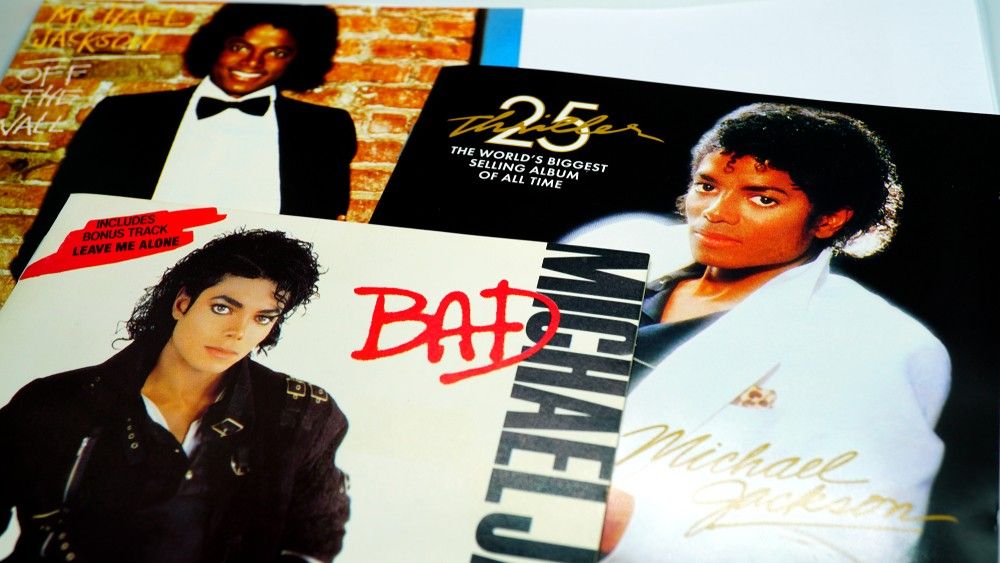 Lionsgate has tapped acclaimed director Antoine Fuqua to helm a new Michael Jackson biopic, which is set to begin filming sometime this year.

Lionsgate will be releasing the highly anticipated biographical film "Michael," directed by Antoine Fuqua, to a global audience. The movie is based on the iconic life of Michael Jackson.

With its principal photography set to begin in 2023, the movie is going to be produced by Graham King - a four-time Oscar winner for "The Departed" (2006) and an esteemed three-time nominee for "The Aviator" (2004), "Hugo" (2011) and famously winning four Oscars including best actor award for Rami Malek as Freddie Mercury in 2018's "Bohemian Rhapsody."

Acclaimed screenwriter John Logan, who wrote the Academy Award-winning script for "Skyfall," is set to bring fans a never-before-seen look at the life of iconic Grammy winner and King of Pop Michael Jackson with his new film "Michael." Through an in-depth portrayal that features some of his most memorable and legendary performances, this riveting movie will showcase what made him one of the greatest entertainers ever. With three Oscar nominations for "Gladiator" (2000), "The Aviator" and "Hugo" already under his belt, Logan looks poised to make another big splash on the silver screen.

"Antoine is a perceptive and powerful filmmaker, and we feel very fortunate that he has chosen Michael as his next project. His visionary storytelling skills and commitment to his craft will make Michael an unforgettable film," said Joe Drake, chair of Lionsgate Motion Picture Group.

"The first films of my career were music videos, and I still feel that combining film and music are a deep part of who I am," said Fuqua. "For me, there is no artist with the power, the charisma, and the sheer musical genius of Michael Jackson. I was influenced to make music videos by watching his work – the first Black artist to play in heavy rotation on MTV. His music and those images are part of my worldview, and the chance to tell his story on the screen alongside his music was irresistible."

Antoine Fuqua's directing achievements and awards speak for themselves: from his 2001 classic "Training Day" - which earned Denzel Washington an Academy Award for Best Actor, to 2016's "The Magnificent Seven," 2021's "The Guilty" and most recently the powerful drama "Emancipation.

On Thursday, the CEO of FX issued a warning that the television industry will remain uncertain for an extended period and cautioned that Hollywood's recent cost...

F.X. is preparing to bid farewell to "Mayans M.C.," only months after the organization renewed it for a fifth season. Join Project Casting to access jobs you ca...