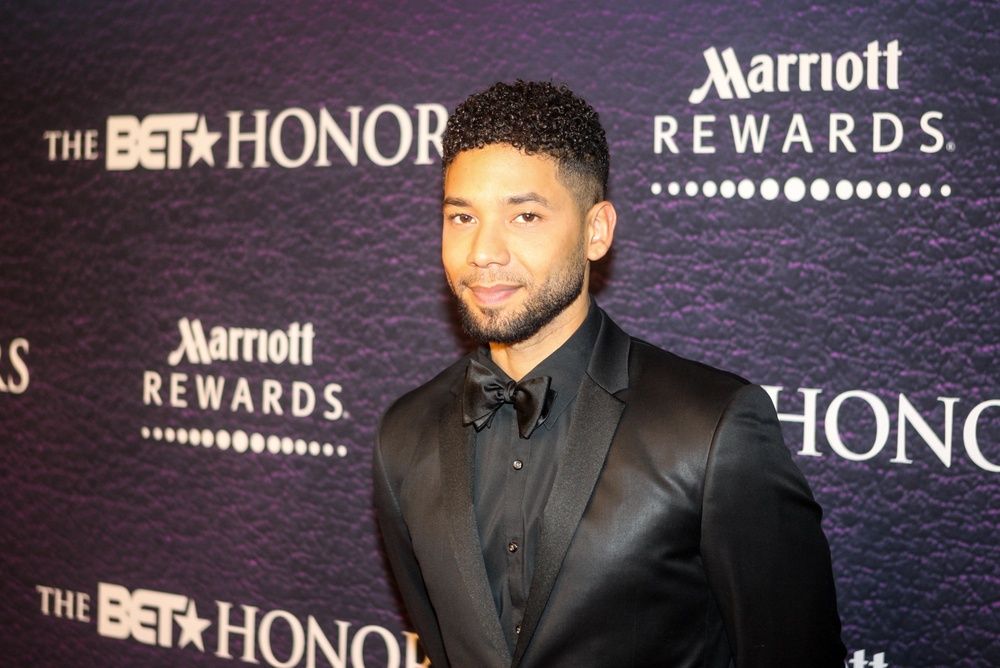 Some of the "Empire" cast members reportedly want Jussie Smollett written off the show.

According to multiple reports, the “Empire” team is debating bringing Jussie Smollett back on set. TMZ reports several of the “Empire” cast members want the actor written off the show.

We're told many of the "Empire" actors are "f**king furious" and feel if FOX honchos don't fire Jussie, he should quit on his own ... because he doesn't deserve a spot on the hit show.

The feelings of animosity stem from the fact everyone on set had Jussie's back after the "attack," but in light of the new evidence police have laid out ... many of them feel hurt and embarrassed.

TMZ also reports nearly everyone on the set of the show is worried how Smollett may have damaged the show’s reputation especially if he continues to remain part of the cast.

That said, several cast members and crew can’t believe Smollett could pull off a hoax like this. TMZ reports “arguments have erupted over how best to handle the situation.”

On Thursday, Chicago police argued the “Empire” star choreographed the “publicity stunt” because he was “dissatisfied with his salary” on the show. That said, The Hollywood Reporter’s sources say Smollett never expressed dissatisfaction. His base pay was originally said to have been in the $40,000 to $50,000 per episode. Then after “Empire” became a massive hit, Fox and producers renegotiated the cast’s contracts between the second and third seasons. The Hollywood Reporter reports Smollett now makes $125,000 per episode.

That said, Smollett had a 360 music deal with Fox and if he wanted to earn more money it would be through his musical career, which never really took off. His solo album Sum of My Music only sold 7,000 units and his touring career was modest at best. His latest concert was $20 per person at a small venue for at most 400 people.