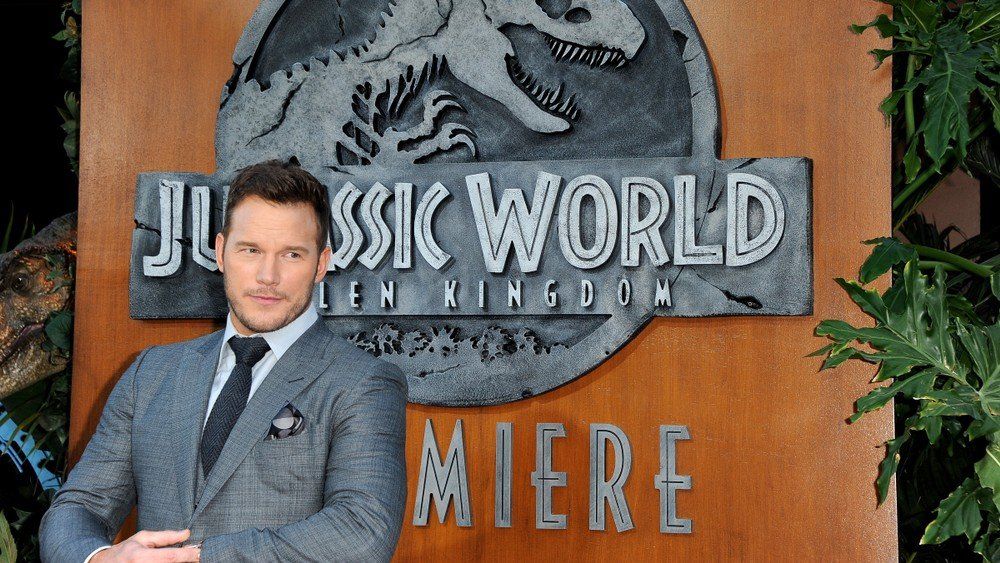 How Jurassic World: Dominion filmed in the middle of the COVID-19 pandemic.

Jurassic World: Dominion writer and director Colin Trevorrow says the filming restrictions imposed by the Coronavirus COVID-19 pandemic made it a stronger movie. The sequel to the Universal Pictures was one of the first major movie productions to resume filming in the middle of an industry-wide shutdown. A strict plan started by Universal Chairwoman Donna Langley says the movie managed 100 days of safe shooting with Chris Pratt, Bryce Dallas Howard, and returning Jurassic Park trio Sam Neill, Laura Dern, and Jeff Goldblum.

"I'm not sure I can put it into words," Trevorrow told Deadline about the 18-month total process from pre-production through the wrap. "It has been remarkable. Our crew and our cast have been so resilient. All producers have worked around the clock to make it the best it can be. It has been inspiring." 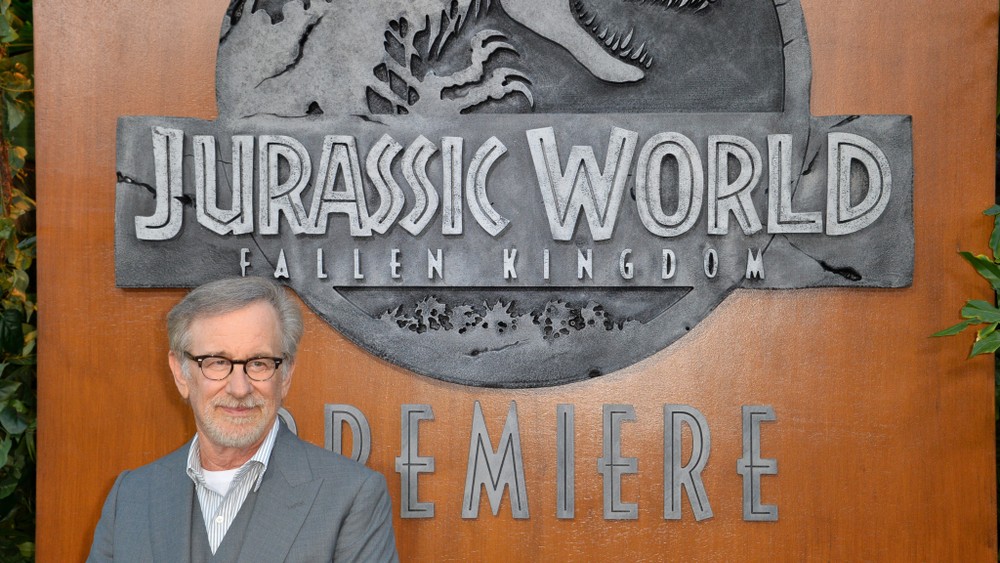 Universal created temperature test zones and a private medical facility where it conducted over 40,000 COVID-19 tests. Only .25% of those tests, which are about 100 tests, were positive cases. The studio spent around $6 to $8 million on testing protocols, including 2,000 signs, 150 hand sanitizer stains, and dozens of sinks.

"As we continue to contend with the challenges facing our industry during a global pandemic, the collaborative nature of this production allowed us to safely complete nearly 100 days of shooting, and we are so proud of what this team was able to accomplish," Langley said.

"We designed our return-to-production guidelines with safety being the foremost priority and everyone associated with Jurassic World: Dominion stepped up, held themselves and those around them accountable, and the results have been amazing," Langley said after filming wrapped on Saturday. "Congratulations to our filmmakers and cast for their tireless efforts that paved the way for other productions across the industry to get back to work."

The cast crew grew closer during four months of filming in a bubble set up inside a UK hotel.

"I think that proximity to each other has made the movie better," he said. "Everything we were going through emotionally, we would share. We would rehearse on Sundays; we crafted the characters, which made the emotion of the film richer. I think the movie will be stronger for it."

The plot for the sequel is still a secret. But, this sixth Jurassic movie is “about the need to co-exist and survive together," Trevorrow explained. "If this pandemic has taught us anything, it's that we need different generations to protect each other. It was the right movie to be making at this moment."