HomeMoviesCoronavirus: Netflix's 'The Harder They Fall' Shuts Down Production 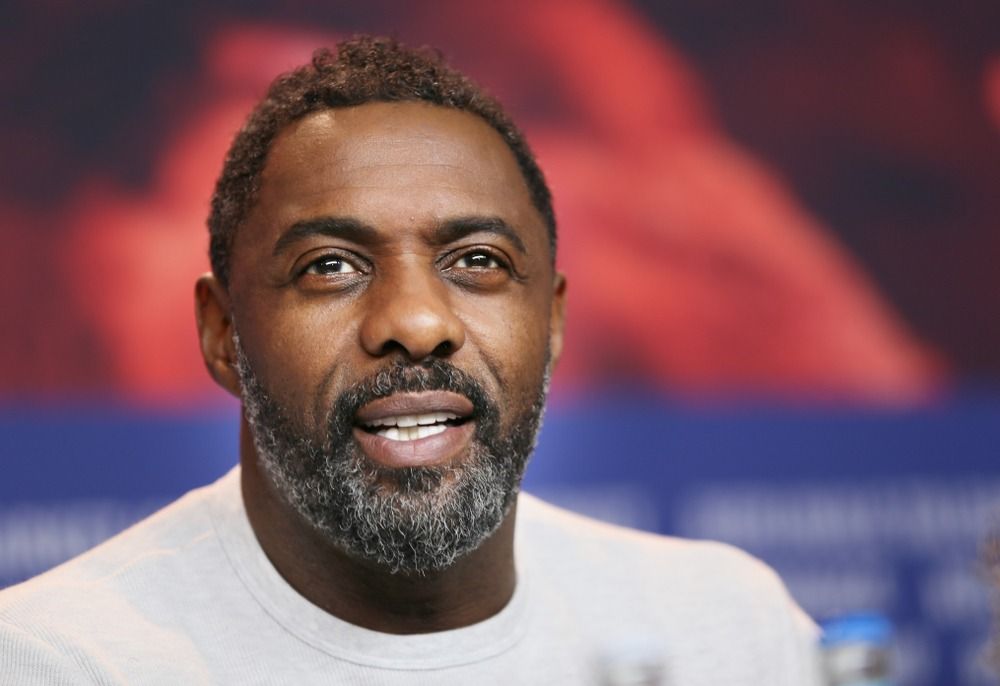 Netflix’s Idris Ebla western The Harder They Fall shut down production after an actor tested positive for Coronavirus COVID-19.

Deadline reports Netflix’s Idris Ebla western The Harder They Fall shut down production after an actor tested positive for Coronavirus COVID-19. Production stopped on Thursday, continued into Friday, and it is currently unclear when filming will resume. Production for the Netflix production started about five weeks ago.

For TV shows and movie productions, it is currently not uncommon to encounter COVID-19 cases. COVID-19 cases have forced some productions to stop, while others can continue shooting. For example, Jurassic World: Dominion had to shut down due to positive COVID-19 cases, but due to effective planning and keeping on-set workers separate from other units, a second unit remained at work.

Idris Elba was one of the first actors to say he got the Coronavirus COVID-19 during the start of the pandemic. The Harder They Fall production was supposed to start back in mid-March but shut down due to safety precautions.

The Harder They Fall centers around an outlaw who discovers the man who killed his parents has been released from prison. He joins up with others to help him as he seeks revenge. Jonathan Majors, Zazie Beetz, LaKeith Stanfield, and Delroy Lindo star in the movie.

In related news, several of Hollywood’s biggest filmmakers have signed an open letter warning the US Congress theaters to face extinction. Jordan Peele, Greta Gerwig, Clint Eastwood, Lulu Wang, Martin Scorsese and more have signed a letter asking for additional pandemic relief for the cinemas due to the Coronavirus COVID-19 pandemic.

AMC, the largest cinema chain in the United States said in June it could go out of business after a record $2.4 billion loss in the first quarter of the year.

“Cinemas are an essential industry that represents the best that American talent and creativity have to offer. But now we fear for their future,” the letter began, per The Hollywood Reporter.