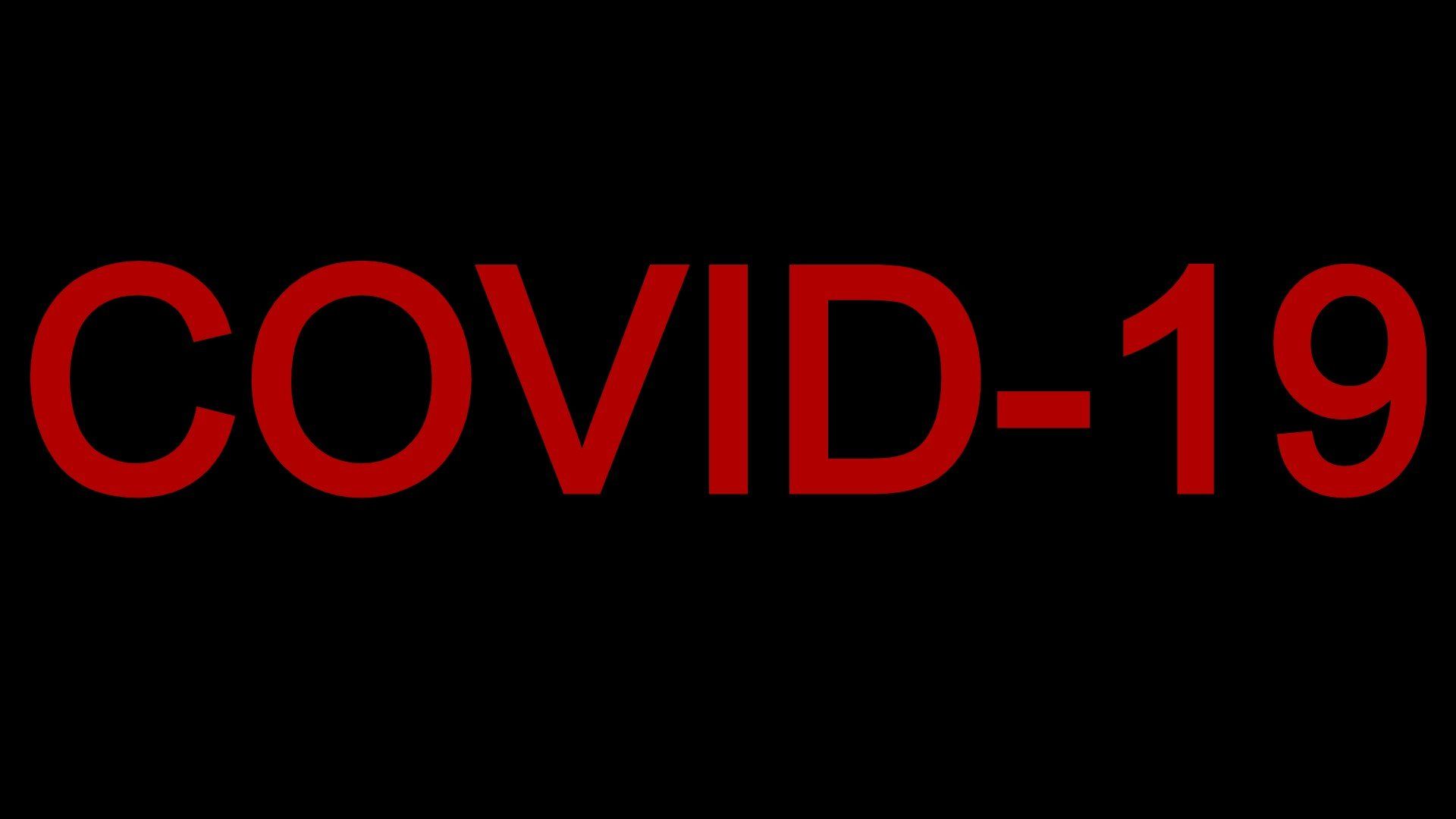 Filming in Chicago is ramping up. Despite the growing number of cases of the Coronavirus, it has not stopped Chicago's film industry from resuming. Several TV shows including Chicago Med, Chicago PD, and Chicago Fire.

The Coronavirus has now impacted the TV doctors of Chicago Med. Production on the NBC medical drama reportedly shuts down for two weeks after a production team member tested positive for COVID-19.

Chicago Med just started filming their Season 6 and is set to premiere on Wednesday, November 11th along with Chicago Fire and Chicago PD. These other two shows will begin filming next month.

The Coronavirus has so far killed more than 200,000 lives in the United States. Production for nearly every TV show and the movie has stopped, with some shows getting canceled. NBC had to rearrange their fall schedule with reality shows since scripted shows had to get pushed back several months.

In relevant news, Hollywood abandons filming in the U.S. due to the lack of Coronavirus tests. A movie starring Ben Affleck was supposed to start filming in the United States. However, due to the lack of COVID-19 Coronavirus testing material and fast lab results, producers moved the filming location to Canada. Ben Affleck’s latest movie is just one of several projects leaving the U.S. for Canada, the U.K., and Australia due to the Coronavirus. More Project Casting Entertainment News:
Previous articleLaptop Commercial Casting Call for Plus-Sized Models (Pay is $4,500)
Next articleNetflix, HBO, Apple Resume Filming in Philadelphia with COVID-19 Protocols