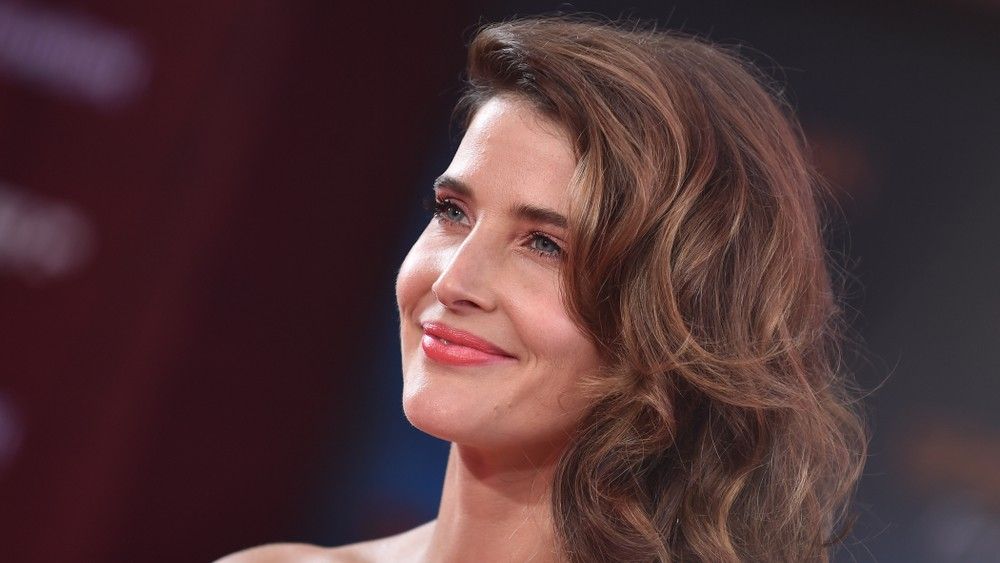 According to The Wrap, the Cobie Smulders drama series was picked up for a second season in May, but on Wednesday ABC was forced to reverse their decision due to scheduling issues. The studio behind the series, ABC Signature, will reportedly attempt to sell the show to other networks and streaming platforms.

Stumptown is not the only show to get canceled due to the Coronavirus. In fact, Amazon recently canceled its historical drama Cortes y Moctezuma over the rising costs from the COVID-19 safety protocols. Netflix recently canceled The Society and I Am Not Okay with This. TruTV canceled plans for another season of Andrea Savage’s I’m Sorry last month.

Stumptown is based on the graphic novel of the same name. The series starred Cobie Smulders as P.I. Dex Parios, an army veteran who has a gambling debt and complicated love life.

In relevant news, Hollywood abandons filming in the U.S. due to the lack of Coronavirus tests. A movie starring Ben Affleck was supposed to start filming in the United States. However, due to the lack of COVID-19 Coronavirus testing material and fast lab results, producers moved the filming location to Canada. Ben Affleck’s latest movie is just one of several projects leaving the U.S. for Canada, the U.K., and Australia due to the Coronavirus. More Project Casting Entertainment News:
Previous article$4,500 Major Tech Company Commercial Casting Call for Businesses Who Use Video Conferencing Tools
Next articleABC Announces Erin Brockovich-Inspired Drama 'Rebel' Starring Katey Sagal

Paramount+ 'The Offer' cast, casting calls, auditions, and news you should know This American biographical drama miniseries, 'The Offer,' was created by Michael...