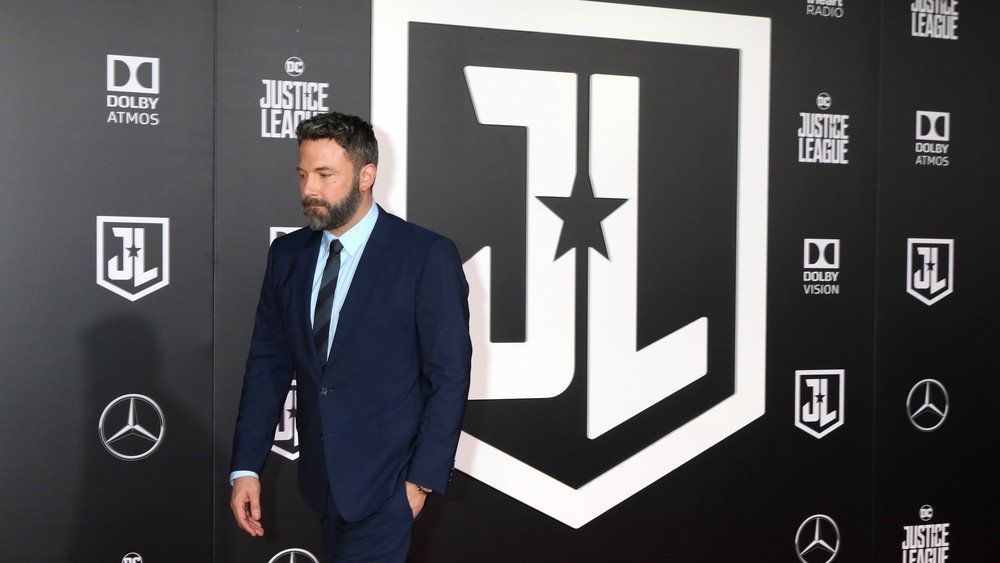 Hollywood abandons filming in the U.S. due to the lack of Coronavirus tests.

A movie starring Ben Affleck was supposed to start filming in the United States. However, due to the lack of COVID-19 Coronavirus testing material and fast lab results, producers moved the filming location to Canada.

Ben Affleck's latest movie is just one of several projects leaving the U.S. for Canada, the U.K., and Australia due to the Coronavirus.

According to a CNBC report, Solstice Studios planned to film their latest movie starring Ben Affleck in Los Angeles last April. However, the Coronavirus COVID-19 pandemic shut down productions. The lack of widely available is what's causing producers to reconsider filming in the United States. Now, the movie will shoot in Vancouver, Canada, this October 2020. 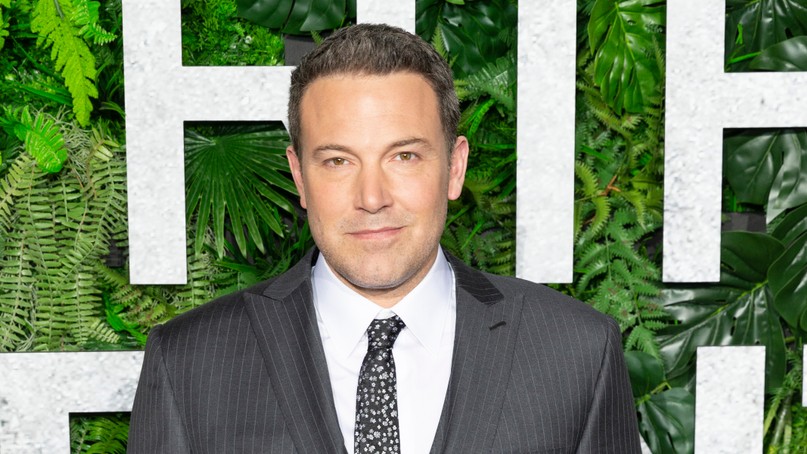 "It became quite clear very quickly that it was impossible," Mark Gill, president, and CEO of Solstice Studios told CNBC reporters.

COVID-19 cases continued to rise in California and forced the studio to look at other filming locations in America, including Austin, Texas. However, evidence in Texas made it clear production could not handle the three tests per week required for actors and crew members if producers chose to film in the U.S.

"The problem is there is a shortage of tests, a delayed time between the test and the lab result, and that would put us in immediate violation of our agreement with the unions who represent that cast and crew," Gill explained to CNBC.

Gill added that production looked at Australia and the United Kingdom as other possible filming locations.

The lack of COVID-19 testing materials has hurt the United States' response to the Coronavirus pandemic. Also, the delays for processing test results have hurt those waiting days, while potentially infecting others with the Coronavirus.

Currently, the United States is running 600,000 tests per day, but public health specialists argue that the U.S. needs to process millions a day to reopen the economy. As a result, Hollywood is leaving the U.S. film in potentially safer filming locations.

Producer Shaun MacGillivray, the president of MacGillivray Freeman Films, says budgets are increasing about "20 to 25% more" to obtain tests and laboratories, which is hurting indie production companies.

It is essential to note last month, CEO of Pinewood Studios in Atlanta, Frank Patterson, said the studio conducted over 1,000 tests and had less than two dozen positive results. Most of the positive results came from part-time workers.

"Netflix posted significant gains and subscribers this last quarter, Disney+ is growing through the roof, and these subscription services are what's entertaining us right now, while we're all locked in," Patterson said in May.

"Subscribers want to see new shows, and those new shows have been stopped for a couple of months. It's hard to put a dollar figure on what that means."

That said since so many projects are considering anywhere but America, it is leaving many entertainment workers, actors, and production workers, out of work. More Project Casting Entertainment News:
Previous articleCasting Call for Latin American Actresses (Great Pay!)
Next article'Ozark' Season 4 Starts Filming in Georgia This November