HomeHealth'Joker' Study Reveals the Impact of the Movie on Mental Health 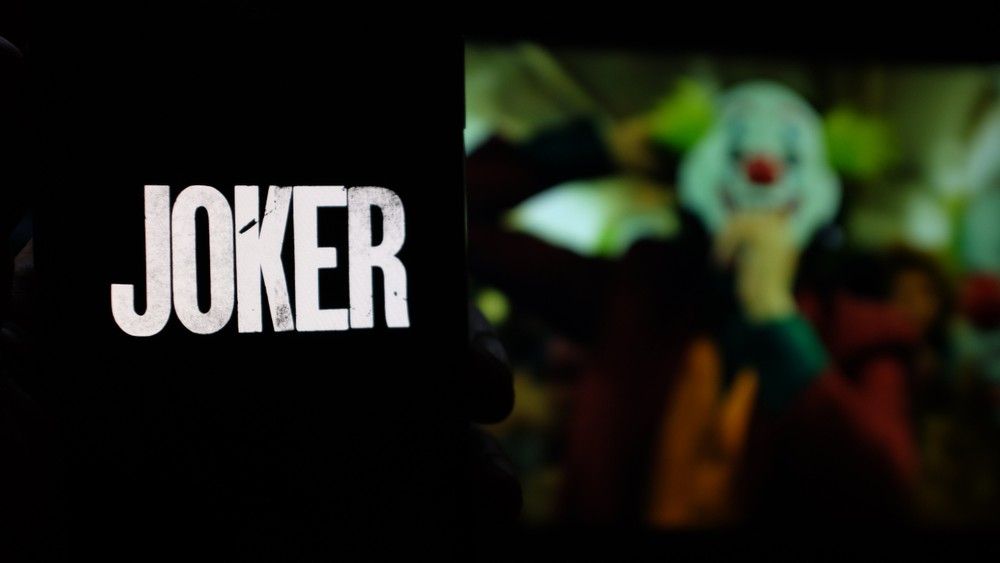 A study published in the Journal of the American Medical Association (JAMA), which is a peer-reviewed medical journal, asserts the movie was "associated with higher levels of prejudice toward" people with mental illness. According to the study, researchers investigated if people watching the 'Joker' movie had an impact on how people view others with mental illness. In the study, 84 participants complete a

"28-item Prejudice Toward People With Mental Illness scale" before and after watching Joker.

Related: President Trump Held a ‘Joker’ Screening at the White House and Liked It (Report)

"In The Dark Knight, Joker asks, 'Why so serious?' One might level that question at us, arguing that Joker is nothing to be concerned with," researchers wrote. "However, what this view ignores is the profound consequences prejudice has on those with a mental illness."

In the movie, Joaquin Phoenix plays Arthur Fleck, who goes on a violent rampage as his mental health breakdown. The film does not say what doctors diagnosed Joker with, but the movie shows him visiting a mental health hospital, and the medication he needs is taken away due to cuts in social services.

The film had a whirlwind of controversy due to the realism of violence in the movie. But, it broke records. 'Joker' was the first film to make more than $1 billion at the box office and had the highest opening weekend ever for a movie debuting in October. Joaquin Phoenix would also go on and win Best Actor at the Academy Awards.

Related: Here’s How Much Joaquin Phoenix Made for ‘Joker’

"We thought it was important to shine a light on the system," he said earlier this year. "I think, like a lot of people, the system's broken, and why not use a film to make a comment on that?"

He said the movie received a lot of negative criticism but also positive feedback.

"I can't tell you the amount of emails or messages I got on my Instagram of people talking about what a wonderful depiction of mental illness it is," he explained. "You know, the thing that seemed to resonate most with people is when Arthur writes in his notebook, 'The worst part about having a mental illness is people expect you to behave as if you don't.'"

Phillips continued, "And that really spoke to people that have it. Because you're suffering, but you're not wearing a cast. You're suffering, but you're not in a wheelchair. So people think, what's wrong with you? You're fine. And I think that really connected and resonated with people in a meaningful way. So that kind of thing makes it worth it. Not that that erases everything else. But, you know, it connected with the people that it had to connect with."

Previous articleTyler Perry Filmed 19 Episodes of 'Bruh' in Four Days (UPDATE)
Next articleCoronavirus: Angelina Joliee Shares Parenting Advice: "I am thinking of you"