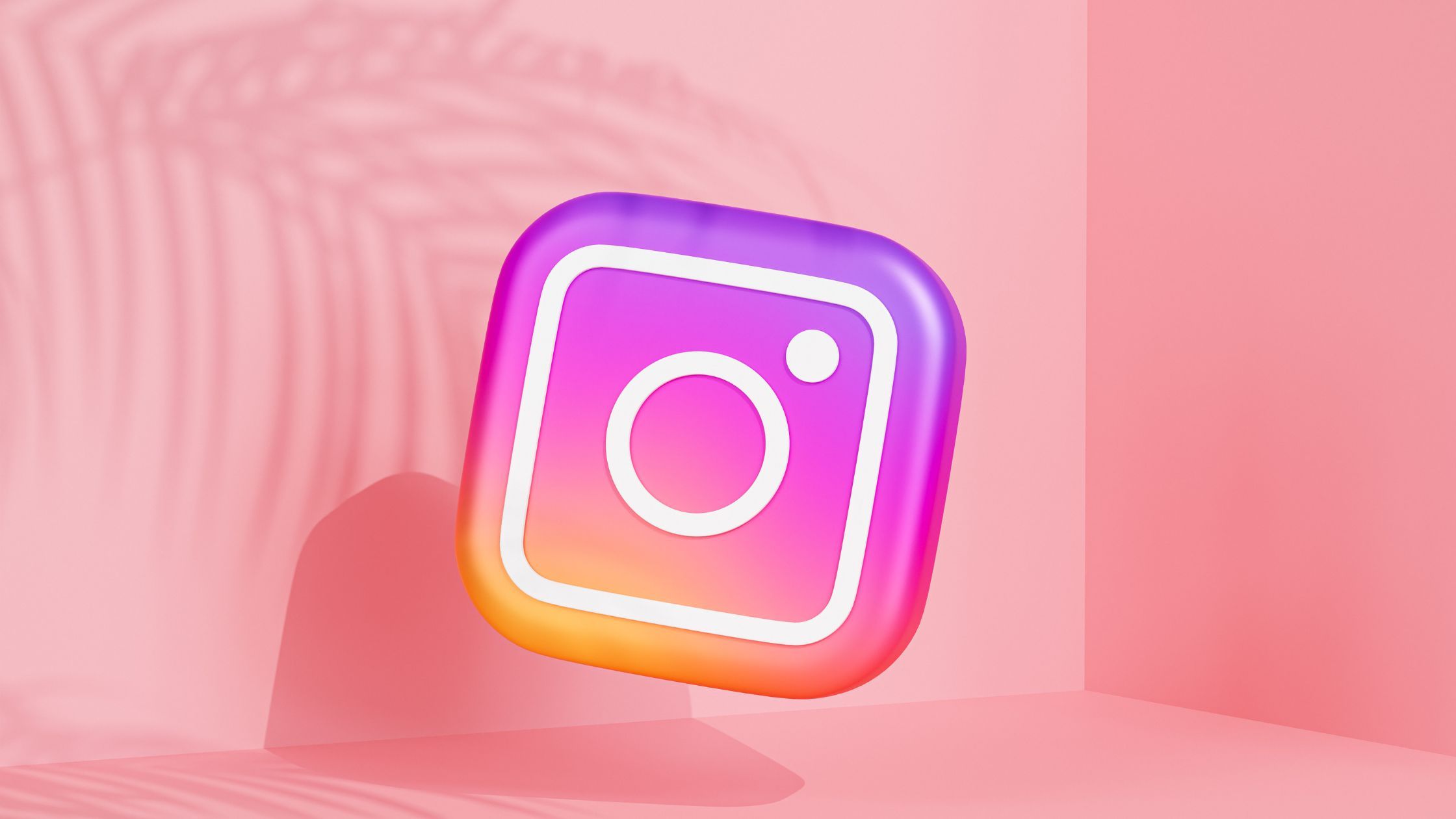 Finally, Instagram's long-awaited "repost" functionality will be available soon. But not for everyone. A Meta representative told TechCrunch that they would soon begin testing the repost function with a small group of individuals. This impending feature has yet to be announced by Meta publically.

So, how did this information reach the public? Matt Navara, a social media consultant, screenshotted Adam Mosseri's Instagram profile to his Twitter followers on September 7th.

Based on the screenshot provided as evidence, it looks like users will get a Repost tab on their profile page. This tab will include all the reposts a user has shared to their account.

With more research, others could find the introduction screen for users selected to test the feature. This was introduced months ago by Alessandro Paluzzi.

This news becomes relevant again, as it seems that Adam's profile is the first to be spotted with the Reposts feature. Instagram may have been planning this for quite some time and is quietly rolling out the Beta test now.

Keeping Up With Other Platforms

Instagram's repost function has been a long time coming if it is alive. Users may already post stories on Instagram but not in the feed.

TikTok is testing a feature that would allow users to share content with their followers, similar to other social media platforms. TikTok's current Repost feature shares specific content but doesn't show all of the user's shared posts.

Why Is It Important?

Up until now, reposting on Instagram required using a third-party app, which sacrifices privacy and security. Users may remove unwanted 3rd-party applications and repost natively by utilizing the Repost feature. Reposting within the feed, rather than in stories, has also been added to Stories. This enables users to reshare material directly inside their feeds instead of via their stories features.

From a content standpoint, the Repost feature allows content producers to be discovered more quickly. It credits the source since users may now share material directly to their feeds.

Reposts Are Scheduled To Roll Out

Instagram has not given any indication of when this function will be available to all users it plans to do so.

This article will be updated with more information about the feature as it is shared.

Previous articleHow Companies Can Use BeReal to Make Money
Next articleHow to Make Your Facebook Videos Go Viral: 4 Signals to Get More Views