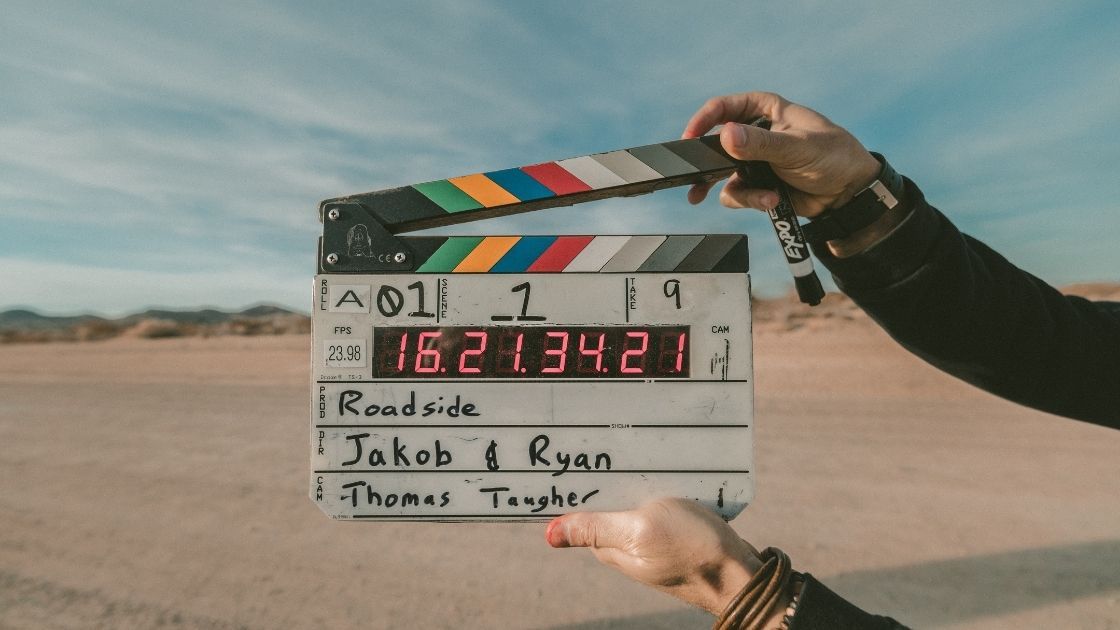 To meet future demand from the film and television industry, Athena Studios has announced the purchase of an additional 65 acres of land next to its original 45-acre construction site at 900 Athena Drive in Athens, Georgia. With the expansion, Athena will add 350,000 square feet to the facility- making it one of the largest production studios in Georgia. The initial phase is scheduled to open on March 1st, 2023, and will be able to host productions of any size. Additionally, the increase in acreage allows for the construction of backlot space.

More than 300 people have been involved in the studio's construction.

The University of Georgia and Georgia Film Academy (GFA) building, which will also house the studio's business office entrance, is due to open in late fall 2022. The learning center, with a 14,000-square-foot sound stage and its own learning center, aims to create a local industry workforce through its collaboration with UGA and GFA.

According to Harber, the sound stages, mill, offices, and base camp will be located inside the secure area. The stages will be equipped with "silent air" systems that allow recordings to be made while the air conditioner is on, and industry-standard Insul-Quilts will be used for soundproofing.

The enlarged safe backlot will allow filmmakers to construct sets and shoot outdoor sequences in various settings. Athena has teamed up with Atlanta-based Raulet Property Partners to match film and television productions with Georgia studio space and Forest Park-based Cinelease, which provides lighting and grip equipment, power distribution, grip trucks, expendables, and heavy equipment to movies around the country.

“We’re stepping up to meet the industry’s demand,” said Harber. “We’re proud to play such an important role in Georgia’s TV and film industry, bringing opportunity to the hundreds of crew and experienced vendors in and around Athens.”