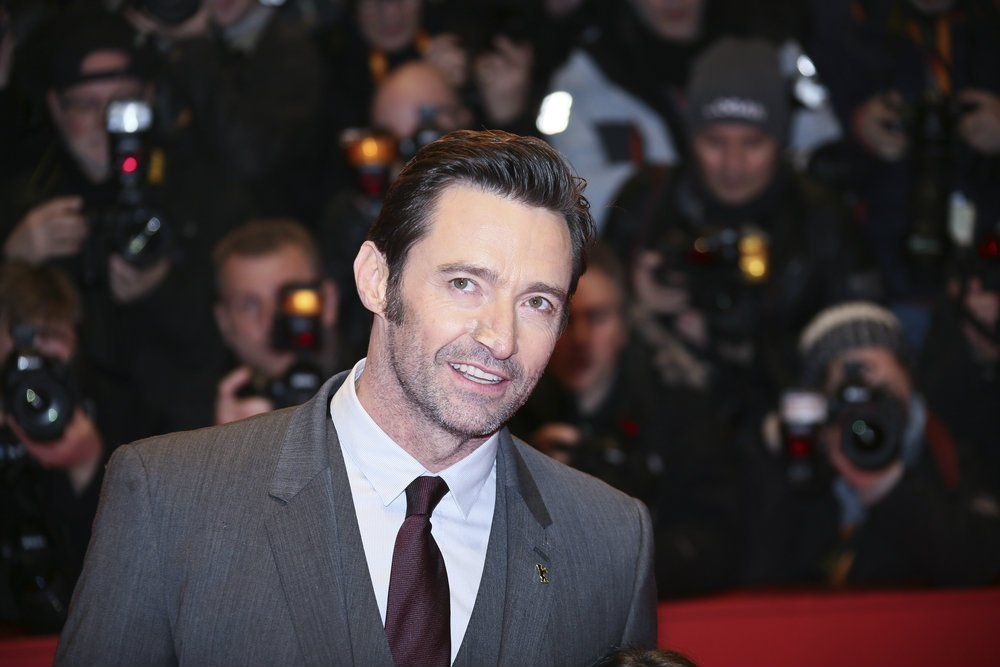 According to FandomWire, if you search “Famous Hugh Jackman Movies” on Google, a list of movies come up including Wolverine, Les Misérables, X-Men and The Greatest Showman but, it shows Avengers: Endgame (2019).

This could be a glitch with the search engine, or it could be a major spoiler. Jackman said he was done after 2017 hit Logan but he might play the Wolverine one last time, or he could be in it in the form of a cameo and not as a superhero. 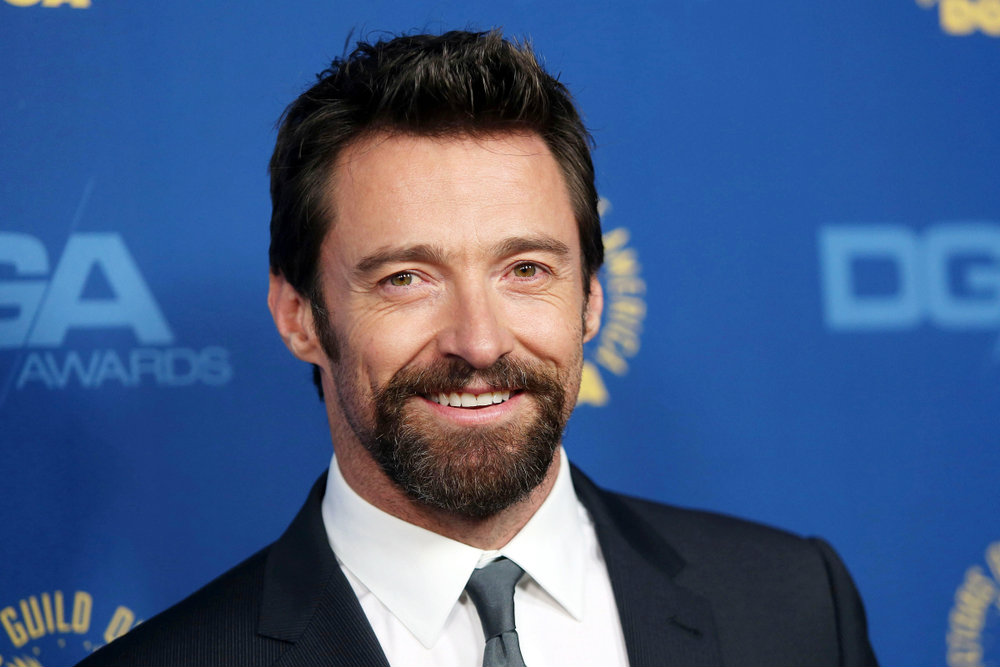 Hollywood, CA/USA; February 2, 2013; Hugh Jackman arrives to the 65th Annual DGA Awards in Hollywood, California. (Krista Kennell / Shutterstock.com) Disney owns Marvel and Marvel Studios. X-Men is part a family of characters within Marvel but those movie rights were sold to Fox. Disney is acquiring Fox and a large majority of their media properties.

But, that Fox/Disney deal was never finalized.  Avengers: Endgame production finalized earlier this year. As a result, this means X-Men characters cannot officially be featured in the Disney/Marvel films, so it’s looking pretty unlikely that Jackman will be playing Wolverine.

There is a theory Jackman could be featured in a post-credit scene as Wolverine as a way of introducing X-Men to the Marvel Cinematic Universe.

Who knows, if Jackman is set to have a cameo in the next Avengers movie it may leave a sense of hope of seeing Deadpool joining the Marvel Cinematic Universe.

Scarlett Johansson at the premiere of Disney and Marvel's 'Avengers: Infinity War' held at the El Capitan Theatre in Hollywood, USA on April 23, 2018. (Tinseltown / Shutterstock.com) The next Avengers movie takes place after the Infinity War. Avengers: Endgame will center around Thanos who just destroyed 50% of all life int he universe. Iron Man teams up with Captain America and Black Widow to rise up and fight Thanos.

Millions of fans are anxiously waiting to see what happens next in the upcoming Avengers movie. As a result, it is not surprising to learn that the new trailer hit a new record for the most views in its first 24 hours.

The Avengers: End Game trailer was viewed 289 million times in its first 24 hours after it was released around 5 a.m. PT Friday, according to Marvel Studios. That breaks the record of the previous 230 million views, which was set over a year ago by the studio’s Avengers: Infinity War. Behind that movie trailer was Disney’s The Lion King teaser, which had 224.6 million views.