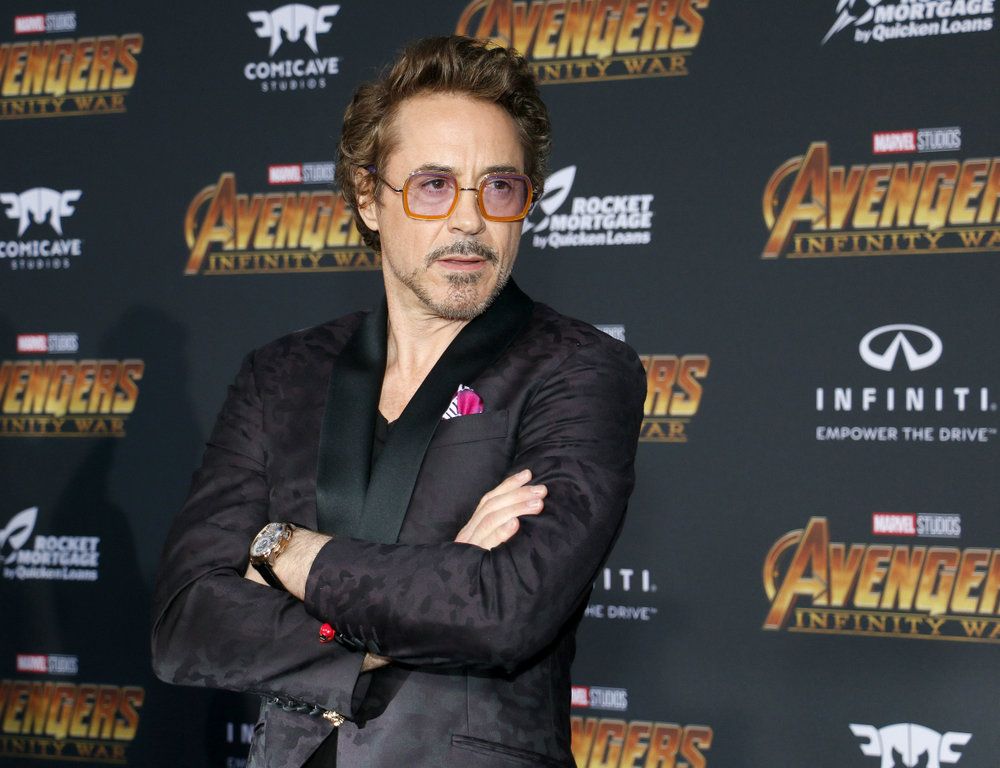 Avengers 4: Endgame movie trailer is finally here and it is amazing.

Several months ago, casting directors posted their very first casting calls for the upcoming Avengers feature films. Project Casting was the first to share casting calls, auditions, and opportunities for the upcoming Avengers movies. Now, several months after the cast has wrapped production and the lights have set on the superhero cinematic universe in Pinewood Atlanta Studios, the first trailer for Avengers 4 is finally here. The sequel, Avengers: Endgame, has a brand new movie trailer and celebrates Marvel's 10-year achievement of building a Cinematic Universe other comic book companies can be envious of. The trailer features everything that has happened over the last decade including Tony's Stark's first time wearing the Iron Man suit to fighting Thanos in Avengers: Infinity War, which was released earlier this year. Many of Earth's biggest superheroes are still dealing with the loss of their friends who died in Marvel's most climactic ending yet. 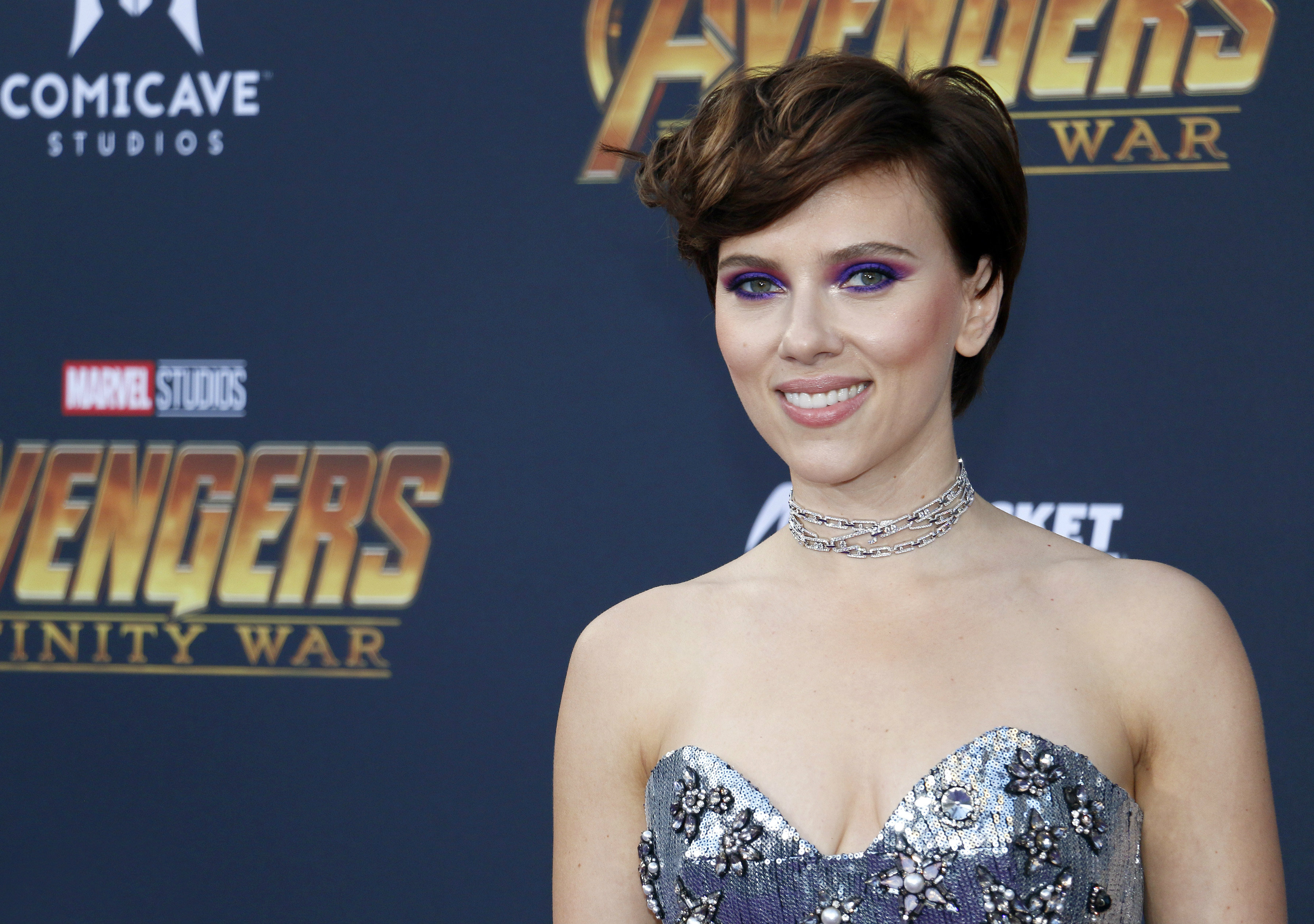 Scarlett Johansson at the premiere of Disney and Marvel's 'Avengers: Infinity War' held at the El Capitan Theatre in Hollywood, USA on April 23, 2018. (Tinseltown / Shutterstock.com) Details about Avengers: Endgame are still a secret since it began shooting last year, but the trailer does tease a little more about what is about to come in the last fight against Thanos. Avengers 4 is the final film in the Marvel Cinematic Universe. It comprises 22 different films including Spider-Man: Homecoming, which filmed in Georgia, and the upcoming Captain Marvel. Avengers 4 will reportedly be the last Marvel movie for many major actors including Chris Evans, who played Captain America. Other Avengers actors Robert Downey Jr., Mark Ruffalo, Scarlett Johansson, Jeremy Renner, and Chris Hemsworth have not revealed if they’re leaving following Avengers: Endgame. Avengers: Endgame will be released on April 2019. Captain Marvel will be released prior to Avengers: Endgame and it will be followed by Spider-Man: Far From Home. Related:
Previous articleFord is Now Casting Actors for a Commercial
Next articleJobs: NFL is Now Hiring Production Assistants