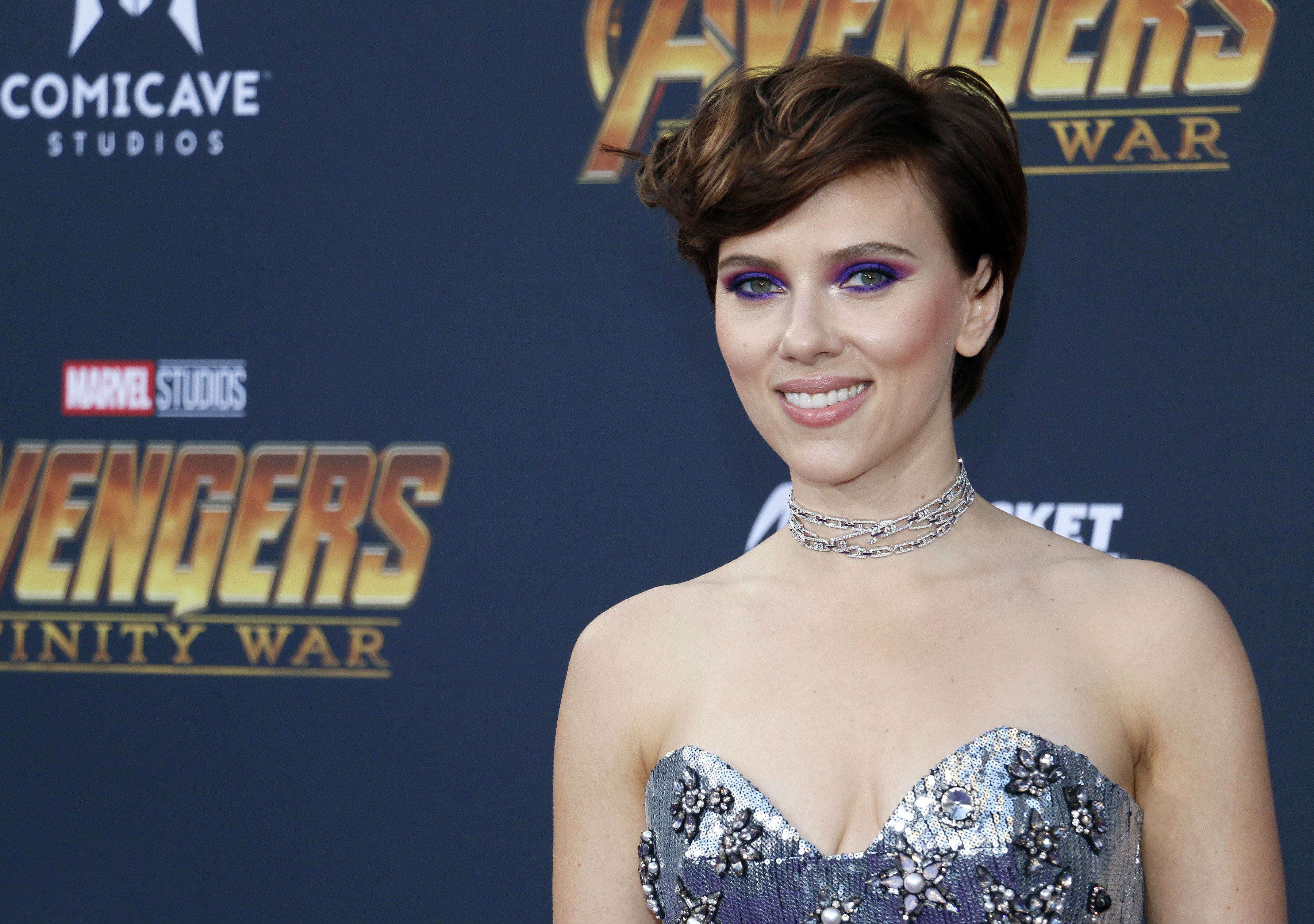 Casting directors are now casting actors, models, and talent to work on scenes on Monday, October 8th in Atlanta, Georgia.

We are looking for a stand in for Project Mary Lou shooting on Monday Oct 8th. Rate is $150/12. We need a caucasian female, 5'9 to 5'10 on the lean side. Please email us at [email protected] subject "Stand in 10/8" send photo, body shot, height, weight and all sizes & phone number, Thanks! What do you think? Discuss this story with fellow Project Casting fans on Facebook. On Twitter, follow us at @projectcasting.