Millions of fans are anxiously waiting to see what happens next in the upcoming Avengers movie. As a result, it is not surprising to learn that the new trailer hit a new record for the most views in its first 24 hours.

The Avengers: End Game trailer was viewed 289 million times in its first 24 hours after it was released around 5 a.m. PT Friday, according to Marvel Studios. That breaks the record of the previous 230 million views, which was set over a year ago by the studio’s Avengers: Infinity War. Behind that movie trailer was Disney’s The Lion King teaser, which had 224.6 million views. 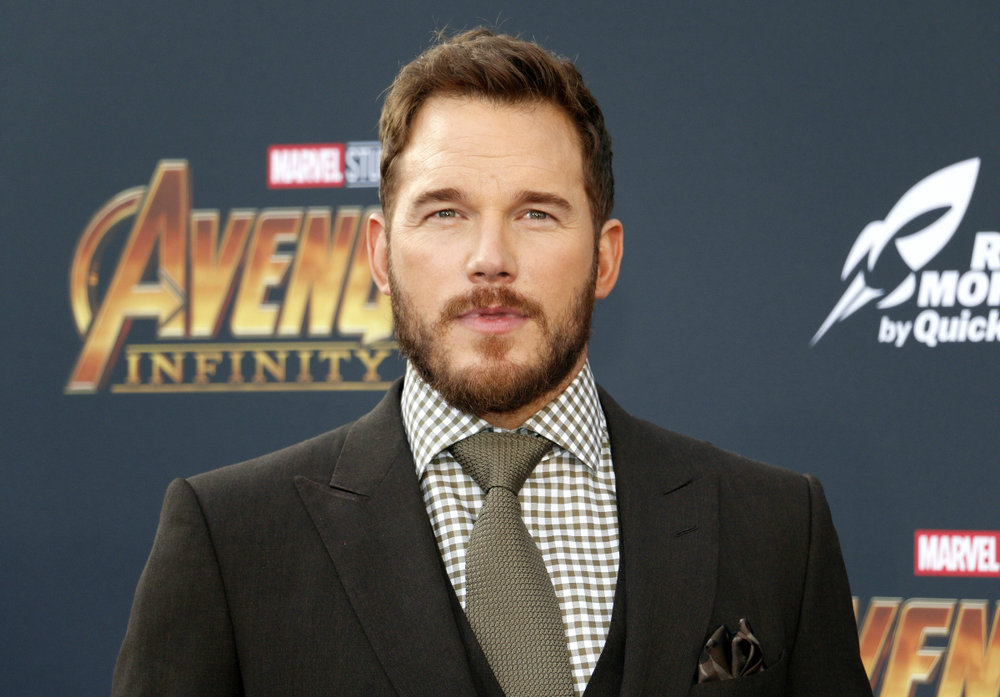 Chris Pratt at the premiere of Disney and Marvel's 'Avengers: Infinity War' held at the El Capitan Theatre in Hollywood, USA on April 23, 2018. (Tinseltown / Shutterstock.com)

Avengers: Endgame filmed in Georgia at Pinewood Atlanta Studios and is the fourth Avengers movie and the sequel is set to hit theaters on April 26, 2019. Marvel announced the record on social media Saturday, giving thanks to “the greatest fans in the world.”

“To the greatest fans in the world, thank you for being there from the beginning til the endgame and making Marvel Studios’ #AvengersEndgame the most viewed trailer in history with 289M views in 24 hours!” the studio said.

The movie trailer also broke the record for Twitter tweets for a movie trailer in the first 24 hours. In fact, fans tweeted 549,000 times beating Avengers: Infinity War and Black Panther, which had 389,000 and 349,000 mentions respectively.

The next Avengers movie takes place after the Infinity War. Avengers: Endgame will center around Thanos who just destroyed 50% of all life int he universe. Iron Man teams up with Captain America and Black Widow to rise up and fight Thanos.

You can check out the Avengers: Endgame trailer below.