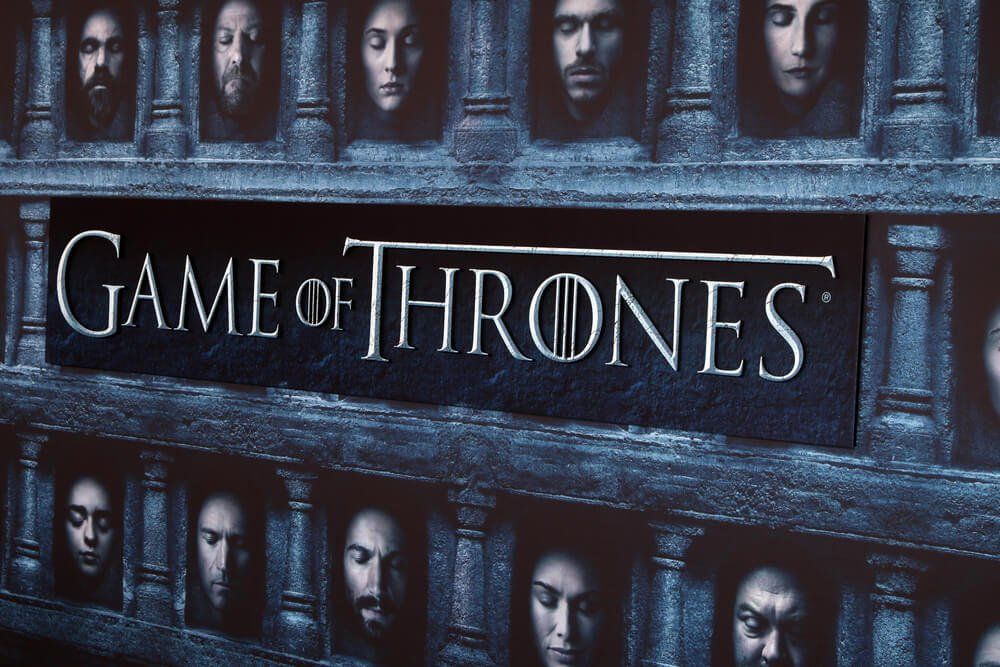 George R.R. Martin has announced that the most recent changes to HBO Max have altered the trajectory of Game of Thrones.

An article recently disclosed that besides House of the Dragon, "some [spinoffs> are moving faster than others, as is always the case with development. None have been greenlit yet, though we are hoping… maybe soon." Martin also confirmed that a number of unnamed spinoffs "have been shelved" but not necessarily gone forever. "You can take something off the shelf as easily as you can put it on the shelf," he wrote. "[Though] all the changes at HBO Max have impacted us, certainly."

As Warner Bros. Discovery and HBO Max merge, changes have occurred on the platform- including some unexpected removals of titles.

Fans of House of the Dragon can relax knowing that George R.R. Martin has confirmed he is already hard at work on season two!

Hugh Jackman dropped a major clue on the plot for 'Deadpool 3' - Here's what we know. In his recent interview with SiriusXM's Radio Andy, Hugh Jackman excitedly...