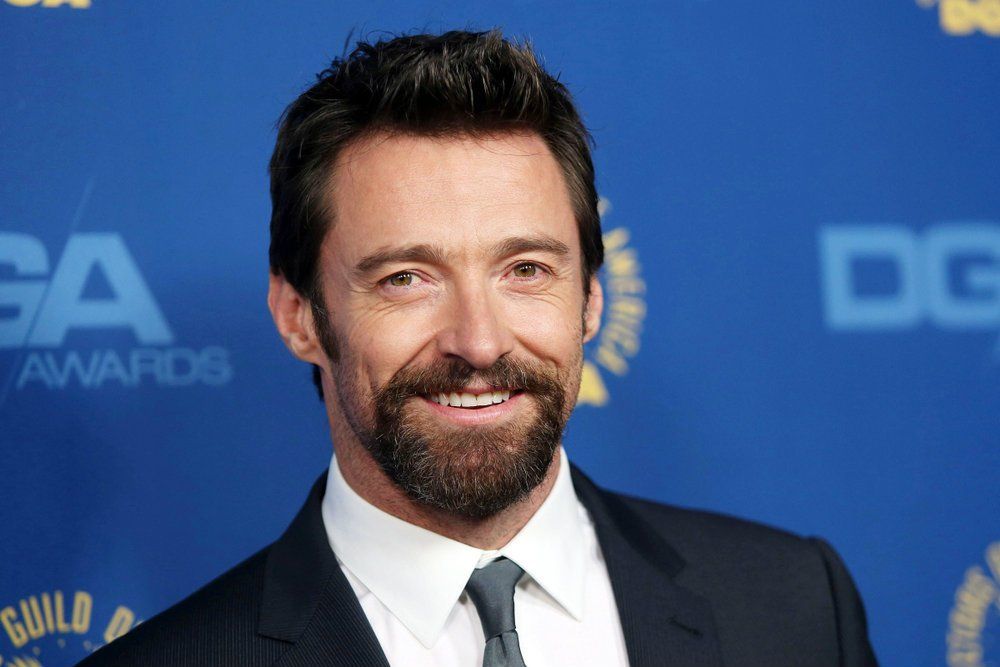 Hugh Jackman dropped a major clue on the plot for 'Deadpool 3' - Here's what we know.

In his recent interview with SiriusXM's Radio Andy, Hugh Jackman excitedly discussed the prospect of reprising his legendary role as Wolverine from the X-Men franchise.

After some convincing from Ryan Reynolds, Jackman has agreed to come back and join the cast of Deadpool 3. Initially doubtful that he would ever reprise his role again, Jackman finally decided it was worth returning after all of Reynold's efforts paid off.

Fans everywhere are now eagerly awaiting what promises to be a fantastic movie! In his new book, Jackman reveals the mystery behind Wolverine's return to the storyline - and it involves time travel! In the upcoming Shawn Levy movie, time travel will be made possible by a revolutionary device. Jackman shares that because of "this device they have in the Marvel world of moving around timelines." He explains that it allows the films to jump around and will not "have to screw with the Logan timeline," which he saw as of utmost importance to him. He shares in the interview,

"But then I just put it aside, and I was like, 'No, no, I'm done.' And then we made Logan, and I was super happy with it. But all because of this device they have in the Marvel world of moving around timelines, now we can go back because, you know, it's science. And so I don't have to screw with the Logan timeline, which was important to me, and I think probably to the fans too."

Jackman divulged why they prompted him to pick up the mantle of Wolverine again, despite being content with his last movie being Logan. According to him, since viewing Deadpool, "all [he> could see was Nick Nolte and Eddie Murphy in 48 Hours," and he immediately knew that "[this is a] kind of dynamic [audiences] haven't had before." Jackman has kept his lips sealed about how the time-travel device will be utilized for this cinematic masterpiece.

Mark your calendars! Deadpool 3 will hit the big screen on November 8, 2024.

The New Mexico Film Office is thrilled to announce the commencement of filming for "Dark Winds" Amber Dodson, the Director of New Mexico's Film Office, announce...

How to Audition for Netflix Netflix is a household name known for streaming some of the biggest movies, TV shows, and productions. Arguably, over 180 million pe...

Donald Glover to Star in Spider-Man As Hypno-Hustler (Report)

Donald Glover is reportedly set to star in a Spider-Man movie as the Hypno-Hustler. Sony Pictures is thrilled to announce that Donald Glover will produce and st...