HomeEntertainment NewsHBO Max, Discovery+ To Merge Into One Streaming Service 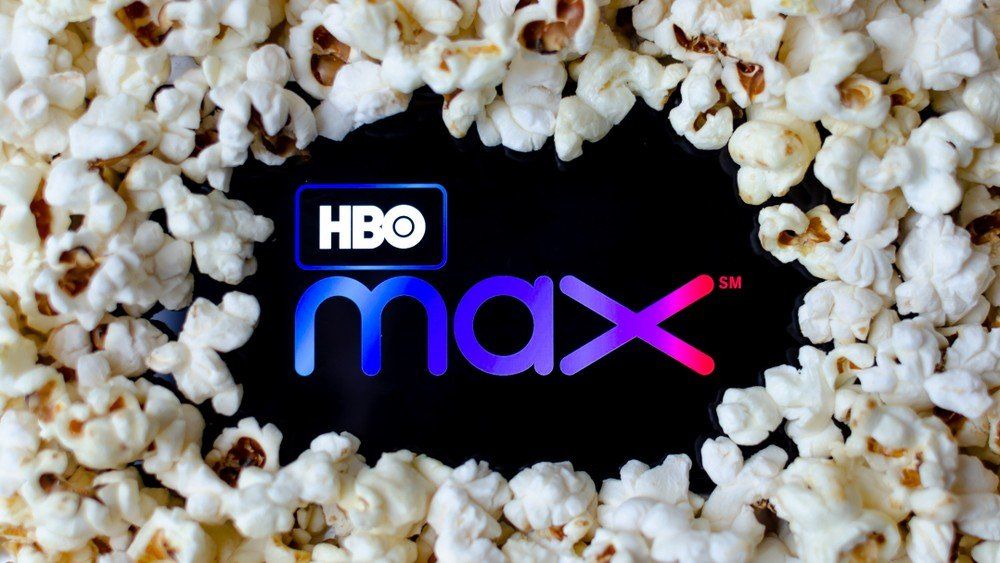 HBO Max and Discovery+ Will Merge Into One Streaming Service.

Discovery Communications CEO David Zaslav said on a Thursday earnings call that the firm is considering offering a free, ad-supported variant of the combined streaming platform.

The media business did not disclose the name of the new platform, which it said would begin in the United States in the summer of 2023, with additional regions to follow in 2024.

According to the quarterly earnings report, HBO Max and Discovery+ currently have 92 million subscribers. By 2025, Warner Bros. plans to attract 130 million global customers.

According to Zaslav, the firm is considering providing a free, ad-supported version of the combined streaming platform. HBO Max's ad-supported level presently costs $10 per month.

Zaslav is attempting to reduce expenses and identify $3 billion in savings, as he promised investors after WarnerMedia and Discovery Inc. were formally combined in April, creating one of the largest media companies in the United States.

According to Variety, the two "Scooby-Doo!" movies will not be streamed on any platform or released in theaters. Presumably, Warner Bros. can take a write-down on both projects and try to recoup production expenses.

"The decision to not release Batgirl reflects our leadership's strategic shift as it relates to the DC universe and HBO Max," a Warner Bros. Pictures spokesperson said in a statement, adding that "Batgirl" star Leslie Grace is "an incredibly talented actor and this decision is not a reflection of her performance."

Most films that do not meet a studio's creative or financial expectations are sold to a streaming service or quietly released in theaters without promotion.