HomeCasting CallsHow to Get Cast in 'Mr. and Mrs. Smith' Starring Donald Glover 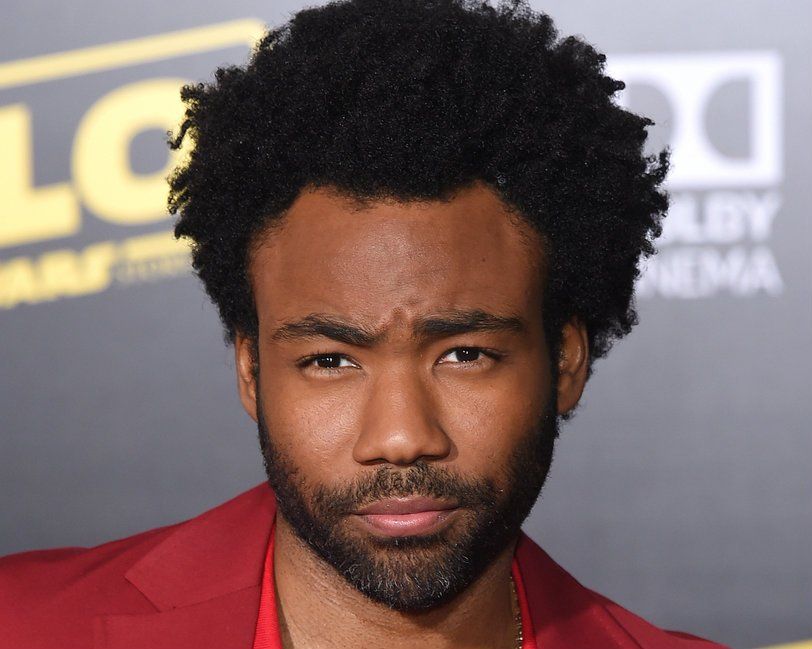 To audition for a role in Amazon's 'Mr. and Mrs. Smith', check out the casting call breakdowns below.

Citrola Casting is seeking PAID Extras for Amazon Series Mr. and Mrs. Smith
Starring Donald Glover and Maya Erskine.
This is open to all ages.
If you'd like to be considered for the Amazon series "Mr. & Mrs. Smith"
All background roles are PAID.
SAG AFTRA RATE: $182/10hrs + $100 pre employment covid test stipend
NON UNION RATE: $165/10hrs + $100 pre employment covid test stipend This will be filming in in and around NYC.
WHAT CAN I EXPECT AS AN EXTRA?
- You should ALWAYS expect a full 12+ hour day (unless you are a minor then you should expect an 8hr day). Some days are significantly shorter than others..and some are longer. NOBODY from this office will EVER tell you that it will only take a few hours. We may give you an idea of timeframe, if we have it, but things always change.
- You may be asked to do a variety of different things in the scene such as walking, crossing camera, sitting down with a friend, engaging in pretend conversation, doing a specific task or activity. It's all up to production and they will give you instructions on the day based on the scene.
- Snacks, water, and coffee are always available throughout the day and you will get a hot meal half-way through the day if you're there for the entire day (full 12 hrs). -You will fill out paperwork digitally via RABS. Usually you'll receive a check in the mail anywhere between 2-4 weeks from your shoot date.
Interested? Apply Now

Glover announced that he had chosen his new co-lead in the reboot of Mr. & Mrs. Smith for Prime Video, replacing Phoebe Waller-Bridge, who quit last fall. According to Deadline, the Project will be directed by Nick Stoller, who previously worked with Glover and Erskine on The Last Summer of the Virgin Queen.

In an interview for Interview magazine, Glover confirmed the role.

"She's dope," he said of Erskine. "It's exciting. I really love the show. I'm writing the finale now."

He also chalked up Waller-Bridge's exit to "classic creative differences."

The film is a reboot of New Regency's 2005 Doug Liman-directed action comedy, which starred Brad Pitt and Angelina Jolie. The story follows a couple who are stunned to discover that they are both assassins hired by rival agencies to kill one another.

Peter Erskine is represented by Gersh.

Previous articleHow to Get Cast in Netflix's 'Family Affair' Starring Zac Efron
Next articleHBO Max, Discovery+ To Merge Into One Streaming Service