HomeEntertainment NewsGeorgia-Filmed 'Guardians of the Galaxy Vol. 3' Trailer is Here 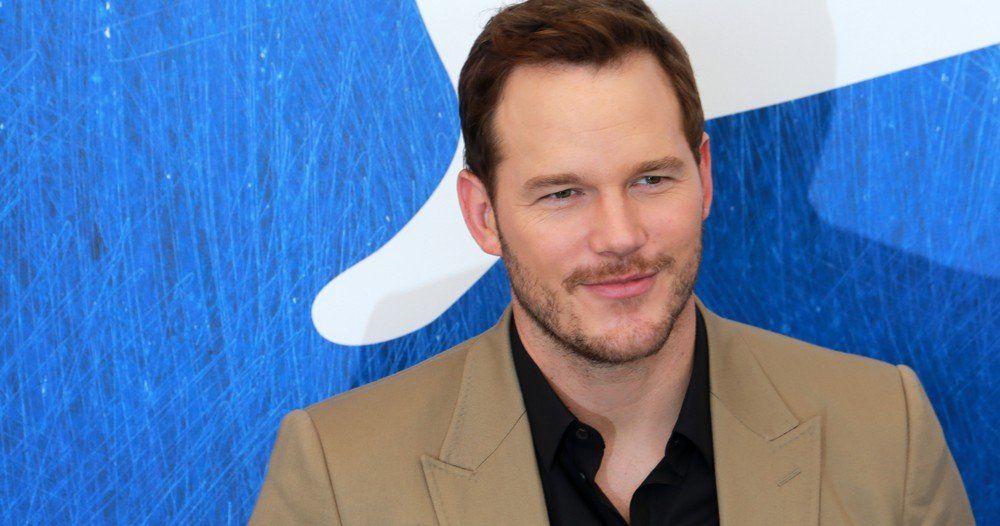 You can now watch the trailer for Marvel 'Guardians of the Galaxy Vol. 3.'

James Gunn might have moved over to DC Studios, but Marvel still needs to release his final project for the studio: Guardians of the Galaxy Vol. 3. This will be the trilogy's end, and it was released on CCXP's first day.

The Guardians of the Galaxy, led by Peter Quill/Star-Lord, will be hunting for Gamora in this packed film. The teaser trailer offers a quick look at what's to come and answers questions about storylines that have already been set up. With new looks, the former Zehoberei assassin is from an alternate universe.

In Guardians of the Galaxy Vol. 3, we will explore Rocket's past and meet Baby Rocket for the first time. Additionally, we will be introduced to Cosmo the Space Dog. As for villains, both Adam Warlock and the High Evolutionary are set to appear in this installment.

Get a first look at Guardians of the Galaxy Vol. 3, premiering in theaters on May 5, 2023.