HomeEntertainment News"Gaslighting" is Webster's Dictionary 2022 Word of the Year 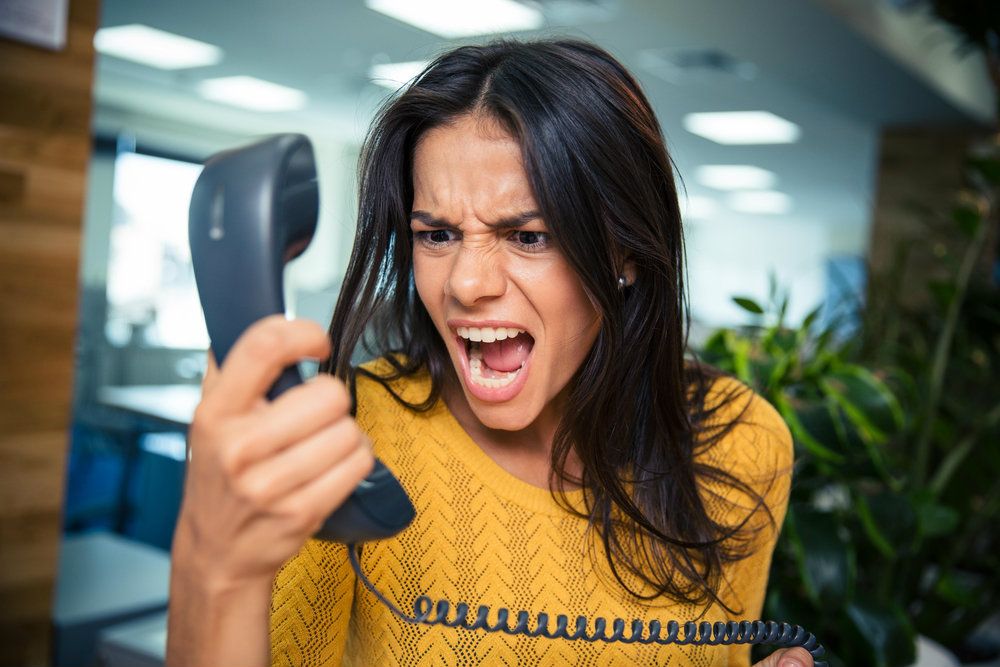 "Gaslighting" was chosen as Merriam-Webster's 2022 Word of the Year.

You might think the word "Gaslighting" is a recent addition to Gen-Z vocabulary, but its origins go back further than you may think. Yet that hasn't stopped the term from becoming Merriam-Webster's Word of the Year for 2022.

According to Paper Mag, the term dates back to the 20th century. It's said that "a 1938 play and 1944 Oscar-nominated film Gaslight, which portrays a husband's plot to convince his wife that she's losing her mind by telling her that the gaslights in their home, which dim when he's in the attic doing dastardly deeds, are not fading at all."

And according to the official Merriam-Webster definition, "Gaslighting" means "the act or practice of grossly misleading someone, especially for one's own advantage."

"Gaslighting" is more than a term used to describe a problematic relationship. In light of recent history and events that have taken place as a direct result of systems of oppression, the word "gaslighting" has become increasingly popular in dialogue among marginalized communities like LGTBQ+ people, women, people of color, and others who often face such deceitful actions.

Previous article'Transformers: Rise of the Beasts' Teaser is Officially Here
Next articleGeorgia-Filmed 'Guardians of the Galaxy Vol. 3' Trailer is Here