HomeEntertainment NewsJames Gunn Confirms All DCEU Projects Will Be Connected 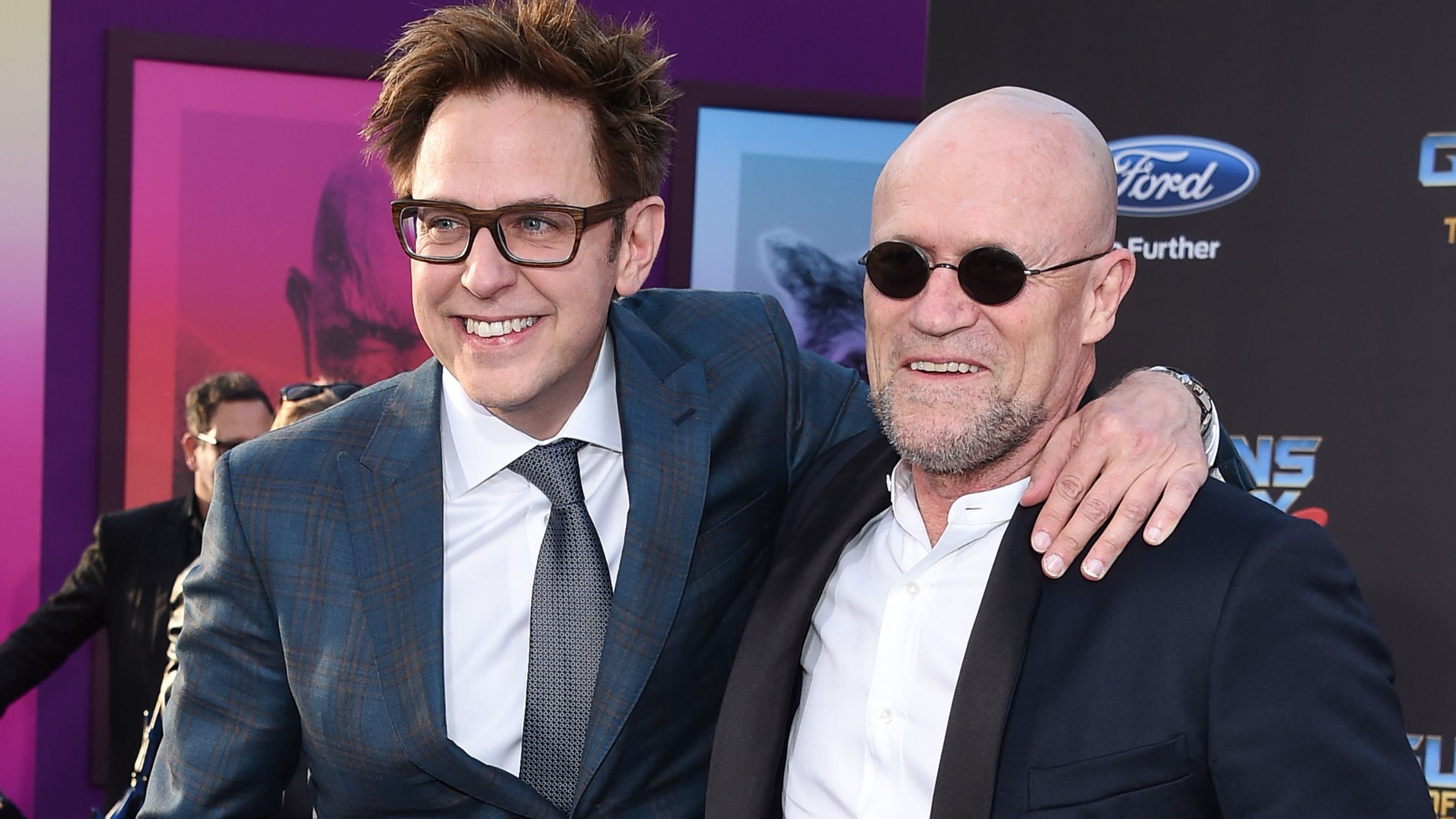 James Gunn, Director of the DCEU, confirms that Animation, film and TV Projects will all be connected.

DCEU's newly appointed co-CEO James Gunn recently had some interactions with fans on Twitter in which he shared his plans for the future.

Gunn's recent comments on Twitter suggest that they will interconnect future DC projects in animation, film, and TV. His remarks come when Warner Bros. Discovery revises its business strategy, incorporating lessons from the Marvel Cinematic Universe.

Gunn reassured fans that he wanted to create a connection between the characters in the DCEU and expand its TV shows to established live-action DC protagonists. He wrote on Twitter, "Yes, most definitely," when someone asked about broadening its television programs. Gunn stated, "the DCU will be connected across film and TV (and animation)." Another fan of Gunn's work commented and asked that he consider using Booster Gold, to which he responded, "Interestingly, Booster was the MOST requested character when I asked people on Mastodon what character they'd most like to see on screen," with the possibility of things getting better.