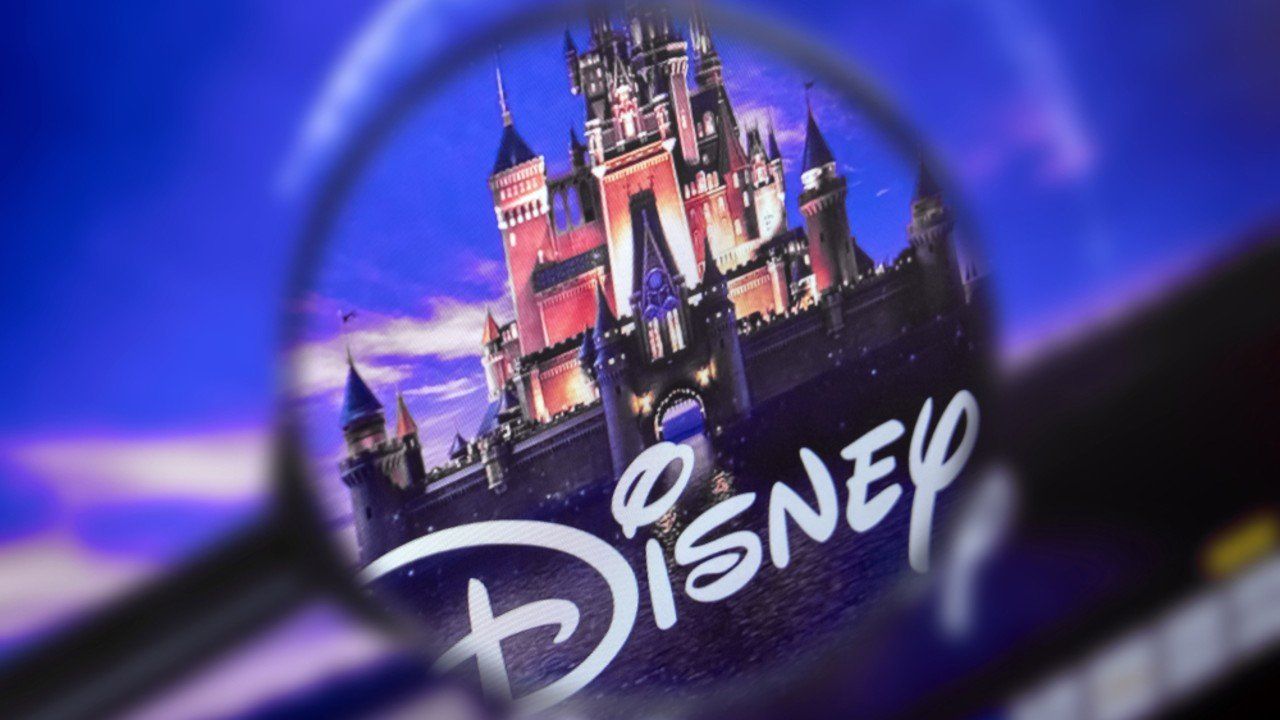 The animated feature made a disappointing debut with $11.9 million from 4,174 North American theaters over the weekend and $18.6 million over the five-day holiday frame, earning far less than expected. Before projections were revised downward, the movie was anticipated to bring in $30-$40 million between Wednesday and Sunday—numbers which would have still been unimpressive.

"Strange World" had one of Disney's poorest opening weekends, slightly better than its pandemic release "West Side Story" ($10.5 million) but behind other family films like "Encanto" ($27.2 million over the traditional weekend and $40 million during Thanksgiving) and Lightyear" ($51 Million).

"Normally, this time of year, a Disney family film is the big draw," says Paul Dergarabedian, a senior Comscore analyst. "It shows we're still recovering and adapting to the constraints of the pandemic."

If the film does not see a significant rebound in its business in the next few weeks, sources estimate that it will lose around $100 million in its theatrical run. Even with proper attention given to it on Disney+ and home entertainment platforms, experts suggest it'll take a lot of work for the expensive film to make any profit. Sources report that the team behind "Strange World" will only break even if the film grosses approximately $360 million. The movie cost $180 to produce, and they spent millions on marketing and distribution fees globally.

It's worth noting that these levels were unattainable for "Lightyear" and "Encanto," which respectively made $226 million and $256 million worldwide during their theatrical runs, despite having bigger opening weekends. Rival studios believe that "Strange World" will be lucky to make $45 domestically by the end of its run. "Encanto" only generated $96 million in North America while "Lightyear" earned $118 million comparatively.

"This is a weak opening by Disney animation standards," says David A. Gross, who runs the movie consulting firm Franchise Entertainment Research. "At the cost of $180 million, plus marketing expenses, the film will finish in the red, even with good ancillary income."

"Strange World" didn't perform well internationally, making only $9.2 million from 43 markets. Most Hollywood films don't play in China or Russia, two critical markets, because of the geopolitical tensions between these countries and the U.S. Furthermore, Disney elected not to show "Strange World" in several smaller markets, including the Middle East, Malaysia, and Indonesia. The reason is that the movie features a gay character; censors in those territories commonly target films with LGBTQ references. And since Disney wasn't willing to cut out parts of the film: it didn't submit the movie for showing Guidelines.

In total, Thanksgiving was a weak showing for Hollywood as every new film tanked at the box office (this includes "Devotion"), with expansions doing no better ("The Fabelmans" and "Bones and All"). Luckily, Disney saw some success with Marvel's "Black Panther: Wakanda Forever." The sequel grossed $64 million over the five-day holiday period, marking its third weekend atop box office charts. It has made $367 million in North America and an impressive $675 globally.

"Strange World" keeps alive a dark trend for Disney's animated movies, which have been seen as the gold standard for a long time. Yet the studio, which took an unprecedented step during the pandemic by putting Pixar movies like "Soul" and "Luca" directly on Disney+, hasn't been able to reintroduce those audiences to theatrical releases properly. Some analysts believe the studio might have inadvertently taught families to watch new movies on its popular streaming service instead.

Essentially, Disney has been tripping over itself lately with releases like "Lightyear," one of the few Pixar films that didn't make a profit during its theatrical run. Additionally, "Encanto" became popular on TikTok after they added it to Disney+. This is an essential sector for Disney as it impacts not only streaming and theme parks but also the company's consumer products business.

With the pandemic raging on, it's not just Disney that has had a hard time succeeding in the animation industry. Families are still being very picky about what they're willing to see even as COVID cases dwindle and everyday life starts to come back. In the past year, the only kid-friendly films that have resonated with audiences are "Minions: The Rise of Gru" and "Sonic the Hedgehog 2." This is a problem because movies targeted toward youngsters used to make up a large portion of every year's box office returns. The next big test for this medium will be "_Puss in Boots:_The Last Wish," a sequel in the "Shrek" universe. Universal and DreamWorks Animation open the film on December 21st.

"Strange World" was directed by Don Hall, who also wrote the screenplay. The voice cast includes Jake Gyllenhaal, Dennis Quaid, Jaboukie Young-White, and Gabrielle Union. This story is about a family of explorers who journey to save a land from losing its energy source.

"Strange World" received mixed reviews from audiences and critics alike. Critics gave the film an average of 73% on Rotten Tomatoes, while exit polls showed that audiences were less forgiving, giving the film a "B" CinemaScore. Peter Debruge of Variety wrote, "it's the characters as much as the environment that makes this vibrant, 'Journey to the Center of the Earth'-style adventure movie colorful and diverse in all the best ways." But he wasn't sold on the adventure in question, adding that "great as the people and places they explore may be, however, the relatively unimaginative story consigns this gorgeous toon to second-tier status … instead of cracking the pantheon of Disney classics."