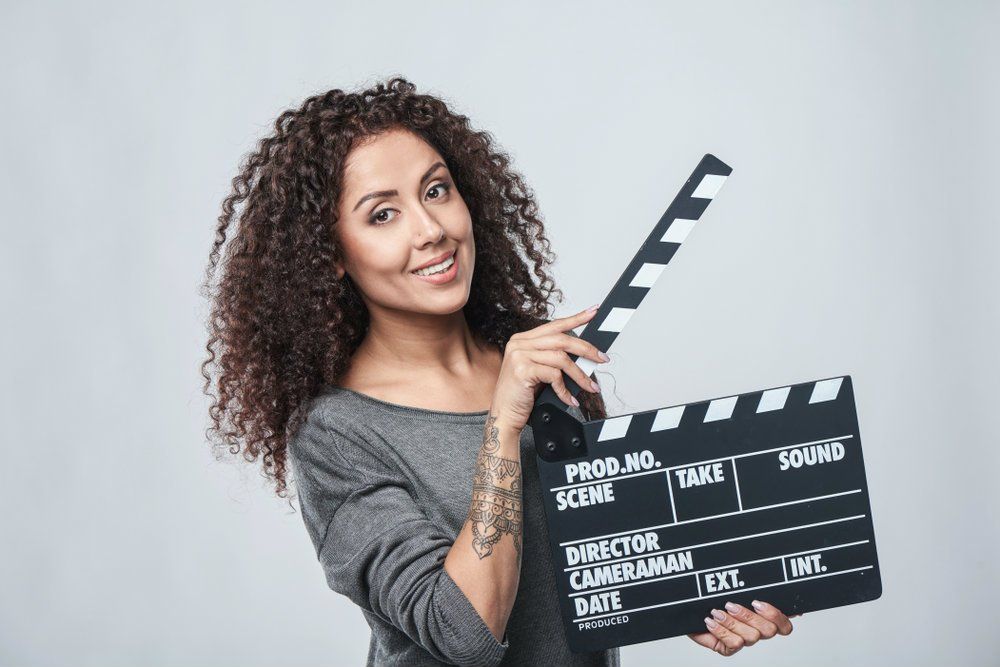 The state offers no limit on its tax incentive program, which gives a transferable tax credit of up to 30 percent.

Thanks to its tax incentive program, Georgia's film industry is booming, with $2.9 billion in 2019 and a record-breaking $4 billion in 2021. The state offers studios a 20 percent tax credit plus an additional 10 percent if they include a promotional peach logo in their projects. With the robust production infrastructure to support the lucrative program, it's no wonder so many filmmakers are flocking to Georgia.

A total of 412 productions were hosted by the film office in 2022, including 32 feature films, 36 independent films, 269 episodic productions, 42 commercials, and 33 music videos. Big-budget TV shows continue to be a mainstay. The most recent seasons of Stranger Things, Ozark, and Atlanta were all shot in the state.

Georgia was one of the first states to allow shooting again after 2020 lockdowns stopped productions.

"When the pandemic struck, we worked hard in Georgia to communicate with our partners in the Georgia film, TV, and streaming industries," Gov. Brian Kemp said in a statement.

"Together, we forged a safe and appropriate path to allow the film industry to return to operations and deliver Georgia Made productions to eager consumers all around the world – even when some states continued to stay shut down and stifle the industry's return to normalcy," he said. "Because of this partnership approach and the resiliency of our state's film and television infrastructure, which state and local economic development officials have been working for almost fifty years to build, we are once again celebrating incredible growth and investment from industry leaders."

Studios in Georgia are expanding as a result of a worldwide shortage. Cinelease Studios-Three Ring began construction on a $144 million studio expansion in Covington. Electric Owl Studios completed the same on a 17-acre plot for a six-stage, 300,000-square-foot film studio in Stone Mountain with help from private equity firm Domain Capital Group and real estate development company Capstone South Properties. In June, Shadowbox Studios (formerly Blackhall Studios), which is located in Atlanta, announced plans to almost double the size of its facility as part of a $500 million expansion that will add 1.2 million square feet and 22 new soundstages, making it one of the most extensive production facilities in Georgia and the United States South. The private equity firm Silver Lake's investment will also expand Shadowbox's presence in London and Los Angeles.

In March, lawmakers proposed a bill that would have put a $900 million annual limit on film and TV tax credits given by the state. It also would have stopped studios from being able to sell them. They pulled the legislation before it could take effect.

In Georgia, many people have critiqued the state's tax incentive program--arguing that putting a cap on credits and making sure they help companies located in Georgia with hiring in-state workers. In 2020, state auditors discovered that nearly 90% of these credits went to non-Georgia companies, and most labor expenditures were given to out-of=statworkers. Consequently, in 2021and 2019, they handed the film industry $1.2 billion and $860 million in tax breaks from the state.

Offline Downloads Will Be Removed From Netflix's Upcoming Ad-Supported Subscription. You'll have to pay more if you want to watch the show while off the grid. J...

Previous article$2,250+ Tim Horton's Commercial Toronto Casting Call for Athletes
Next articleHow to Get Cast in Paramount+ 'The Game' Season 2