HomeTVFREE HBO: 39 TV Shows and Movies You Can Now Watch on HBO for Free 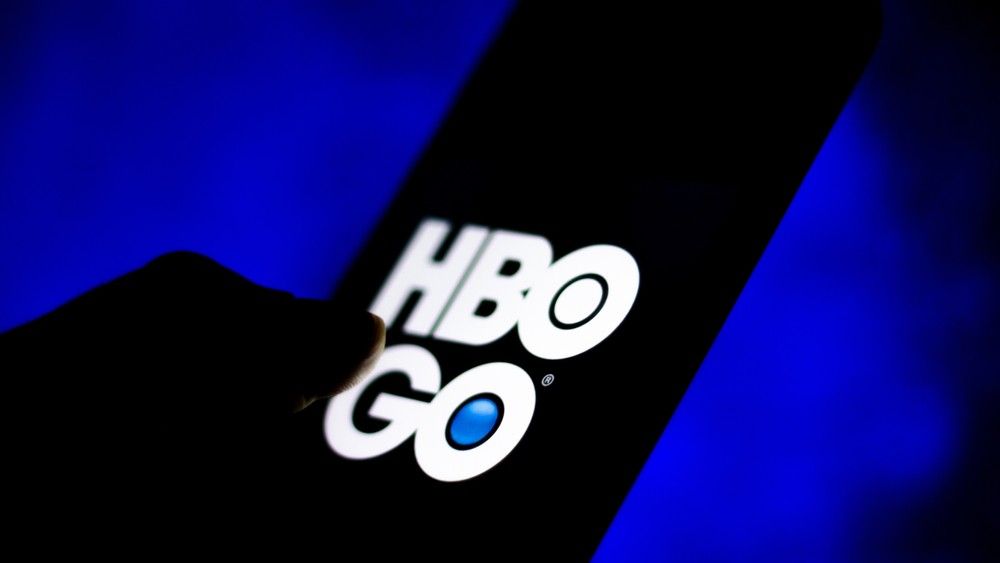 HBO is giving people a reason to stay home during the Coronavirus outbreak.

The network announced they are releasing 500 hours of free programming to stream over HBO Now and HBO GO without a subscription, starting Friday, April 3.

Viewers who want to watch these shows and movies can download the HBO Now or HBO GO apps or visit HBONOW.com or HBOGO.com.

The network will also make the show available to stream free on other platforms, HBO said. This makes it the first time that HBO has released this amount of programming for free.

Documentaries Movies In relevant news, HBO is now hiring a wide-range of jobs. Are you looking for a job in the film industry? How about working on one of the most popular television networks in the world? HBO is now hiring creative types, filmmakers and producers to join their company. Continue Reading:

Coronavirus: HBO Will Stay Pay Actors During the Hollywood Shutdown

HBO will continue to pay actors despite the Coronavirus Hollywood shut down. As we previously reported, Netflix has started paying cast members who were working on productions affected by the Coronavirus pandemic; Despite, unforeseeable circumstances...

Looking for a Job? HBO is Now Hiring

HBO's 'DMZ' starring Rosario Dawson is now casting and hiring actors for acting jobs in Atlanta, Georgia. Casting directors and producers are now hiring various HBO acting jobs in Atlanta, Georgia. Rose Locke Casting is...
Previous articleTekashi 69 Released Early From Prison Due to the Coronavirus Outbreak
Next articleCoronavirus: When Will Hollywood Go Back to Normal?