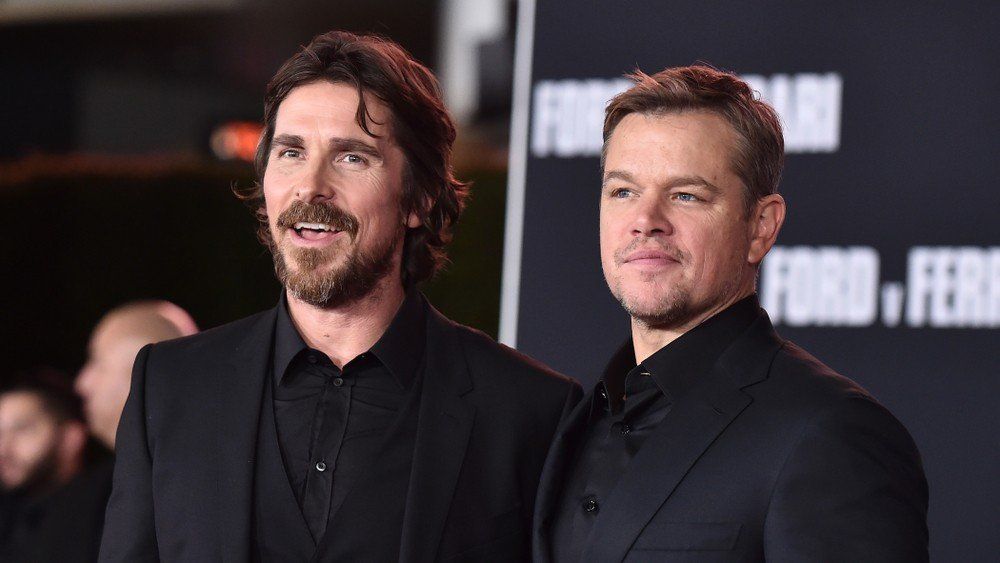 "It Was Monotony," says actor Christian Bale of Marvel's green-screen 'Thor' Set. "Can't Differentiate One Day From The Next."

This year, Christian Bale joined the Marvel Cinematic Universe when he played Gorr the God Butcher opposite Chris Hemsworth in "Thor: Love and Thunder." In a recent interview with GQ, the actor — who is recognized for his performances in Christopher Nolan's Batman trilogy, "American Hustle," and "American Psycho" — stated that he was intrigued by the role because he enjoyed "Thor: Ragnarok" and believed Gorr was an "intriguing character."

However, Bale stated that acting in front of a green screen for the Marvel project was "monotony" and that he couldn't "differentiate one day from the next."

"That's the first time I've done that," he said of green-screen acting. "I mean, the definition of it is monotony. You've got good people. You've got other actors who are far more experienced at it than me. Can you differentiate one day from the next? No. Absolutely not. You have no idea what to do. I couldn't even differentiate one stage from the next. They kept saying, 'You're on Stage Three.' Well, it's like, 'Which one is that?' 'The blue one.' They're like, 'Yeah. But you're on Stage Seven.' 'Which one is that?' 'The blue one.' I was like, 'Uh, where?'"

Bale, who loves to immerse himself in his roles through method acting, said that he did not attempt to stay in character as Gorr between takes.

"That would've been a pitiful attempt to do that," he said. "As I'm trying to get help getting the fangs in and out and explaining I've broken a nail, or I'm tripping over the tunic."

Recently, Bale said he had to "isolate" from co-star Chris Rock on the set of David O. Russell's "Amsterdam" because he was "so bloody funny I couldn't act."

"I had to go to him. I went, 'Mate, I love talking to you, and we have mutual friends, but I can't do it anymore," Bale said in September. "Because David didn't ask me to make this film so he could just watch me giggle. He wants me to be Burt, and I'm forgetting how to be Burt.'"

Previous articleHow to Get Cast in 'The Idea of You' Starring Anne Hathaway
Next article'Loki' Writer to Write Script for Marvel's "Avengers: Secret Wars"