HomeMoviesWhy Chris Evans Exited Netflix's 'The Devil All The Time' 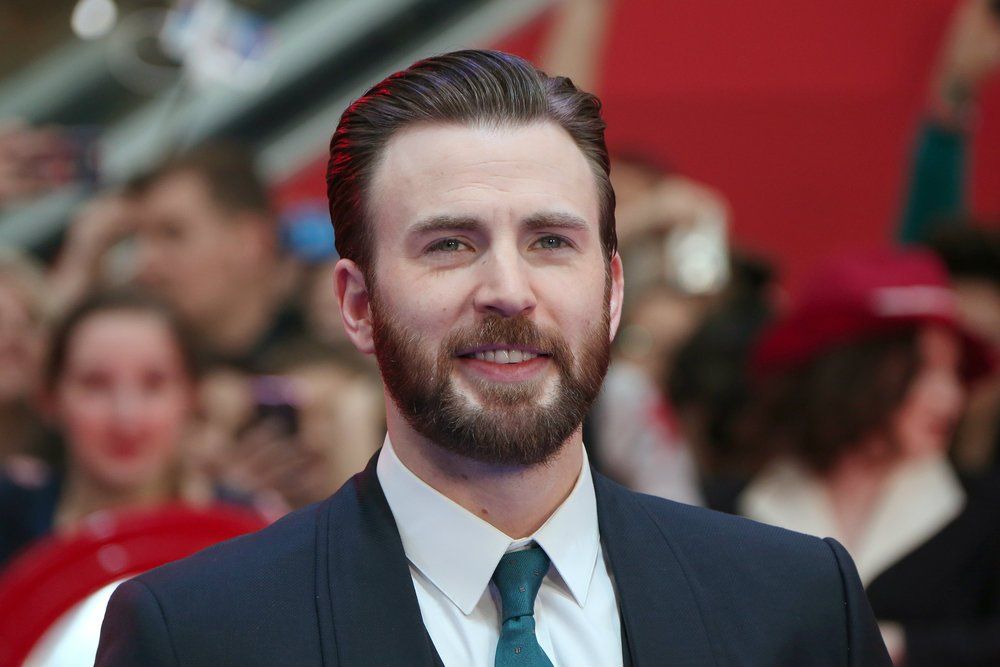 Why Chris Evans dropped out of The Devil All The Time.

The Netflix Original The Devil All The Time is the latest movie that has Hollywood buzzing. The period drama from director Antonio Campos tells a deeply compelling story about how trauma affects families and it uses this subject to ask deep moral and philosophical questions about the universe.

While it’s an amazing story, it is the amazing cast that made the movie so great. Huge names including Tom Holland, Bill Skarsgård, and Robert Pattinson fill most of the leading roles.

The role of corrupt cop Lee Bodecker was originally given to Chris Evans. However, due to scheduling conflicts with his upcoming sci-fi film Infinite and Apple TV+ series Finding Jacob, Evans was forced to exit the project in February 2019. That said, he recommended his friend, Sebastian Stan, to take his place as the crooked cop. Stan has previously starred alongside Evans in several Marvel Cinematic Universe films as Bucky Barnes, also known as the Winter Soldier.

While Stan is only in a few scenes in The Devil All the Time, his portrayal of a narcissistic sheriff definitely had a major impact on the storyline and the fans’ reception. His performance shows he is deserving of more dramatic roles in the future.

In relevant news, Netflix’s ‘Devil All The Time‘ cast recently revealed how they got into character. In his new Netflix movie, which Project Casting shared casting calls and auditions for roles in the movie, The Devil All The Time co-starring Tom Holland centers around a good guy turned sinner. According to Variety, Tom Holland talked about how he got into character for the movie. “I’ve got to say I was really nervous and scared coming on set for the first time because I didn’t know if I had it in me to play this type of character,” Holland said. “He is a really complicated character and it is very dark, and I had to go to places mentally that I didn’t know I could go to or don’t think I ever want to go to again.”