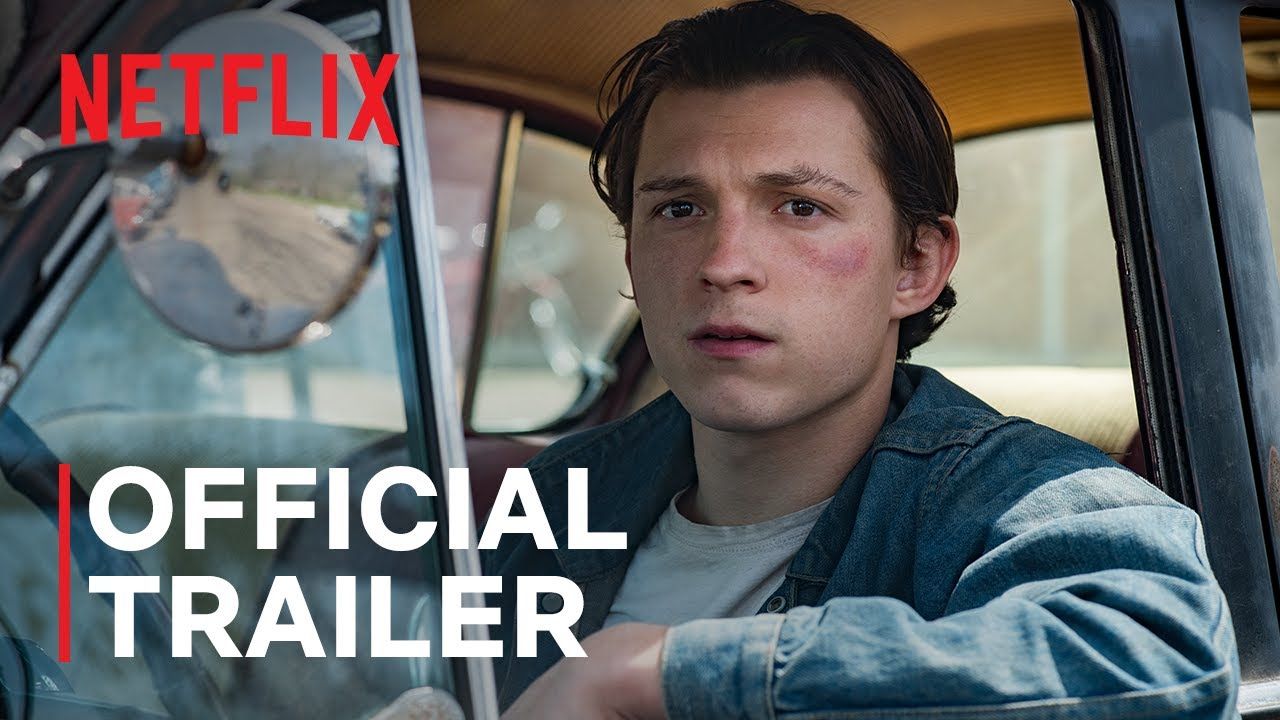 Netflix's 'Devil All The Time' cast reveal how they got into character.

Robert Pattinson has shaken off his Twilight past. Since then he has landed a wide range of acting roles including playing a light housekeeper, a bank robber, and a tycoon. In his new Netflix movie, which Project Casting shared casting calls and auditions for roles in the movie, The Devil All The Time co-starring Tom Holland centers around a good guy turned sinner.

The movie takes place in Ohio, in the backwoods part of the state. “Out of desperation to save his dying wife, our protagonist Willard Russell turns to prayer which succumbs to sacrifice. His son Arvin (Tom Holland) is growing from a kid bullied at school into a man who knows when to take action. The cast of characters includes a serial killer couple, a faith-testing preacher, and a corrupt local sheriff in a story told across two decades.”

When asked by Esquire UK about how he got into character for the movie, Pattinson looked for inspiration to play Reverend Preston Teagardin, director Antonio Campos replied, “We looked at a lot of different YouTube videos of evangelical preachers and also the pop-stars of the time, like listening to interviews with Elvis and hearing the way he would talk. Then Rob’s own madness; he had his own process and was on his own consuming a lot of different references. I didn’t really hear the accent until we started to shoot, he showed up in character and showed me Teagardin for the first time.” Pattinson did not stay in character throughout production, but “it was like he would kind of zero in and be in it. The performance is almost closer to possession than it is a performance,” Campos said.

According to Variety, Tom Holland talked about how he got into character for the movie. “I’ve got to say I was really nervous and scared coming on set for the first time because I didn’t know if I had it in me to play this type of character,” Holland said. “He is a really complicated character and it is very dark, and I had to go to places mentally that I didn’t know I could go to or don’t think I ever want to go to again.”

In relevant news, Robert Pattinson reportedly has COVID-19 forcing production to shut down for ‘The Batman’. Robert Pattinson reportedly tested positive for the Coronavirus COVID-19, causing filming of The Batman to shut down days after the movie resumed production at studios in England. Warner Bros. did not publicly comment on any individual’s health. Still, the company said this statement: “A member of The Batman production has tested positive for Covid-19, and is isolating in accordance with established protocols. Filming is temporarily paused.” The production previously shut down in March, when the quarantine lockdown first took place. More Project Casting Entertainment News:
Previous articleMegan Fox's Movie Shuts Down After COVID Outbreak Among Crew
Next articleMSNBC's The Eleventh Hour with Brian Williams is Now Hiring Production Assistants