HomeCasting CallsGet Cast in Tom Holland's 'The Devil All The Time' 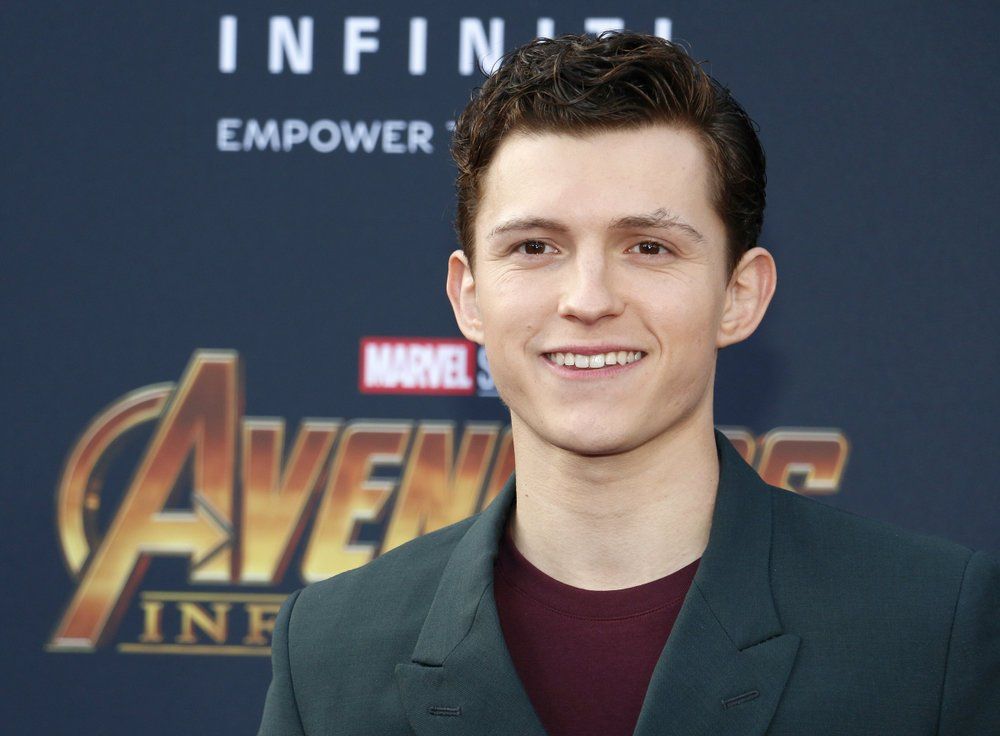 "The Devil All The Time" is officially in pre-production, so follow this guide to stay informed and you never know when you will be called for an audition.

"The Devil All The Time" starring Tom Holland and Robert Pattinson is now in preproduction. Douglas Aibel is the casting director behind the movie and will be casting speaking roles for the movie. Goleman Casting is the extras casting director and is now casting background acting roles for the upcoming feature film Tom Holland, Robert Pattinson, Mia Wasikowska, Chris Evans and Tracy Letts are in talks to star in the upcoming feature film The Devil All the Time. The movie is an adaptation of the 2011 Donald Ray Pollock novel. Antonio Campos will direct the movie and it will be produced by Randall Poster, and Jake Gyllenhaal and Riva Marker of Ninestories Productions. According to Deadline, the movie takes place in Ohio, in the backwoods part of the state. “Out of desperation to save his dying wife, our protagonist Willard Russell turns to prayer which succumbs to sacrifice. His son Arvin (Holland) is growing from a kid bullied at school into a man who knows when to take action. The cast of characters includes a serial killer couple, a faith-testing preacher and a corrupt local sheriff (Evans) in a story told across two decades.”

For a movie, this big, casting directors are contacting talent through talent agencies. If you are interested in a speaking role in the upcoming movie, contact your talent agent for an audition. If you do not have an agent, check out our guide to landing an acting agent here.
Previous articleJussie Smollett Rehearsed The Attack With "Empire" Extras (REPORT)
Next articleHockey Team Commercial is Now Casting in Toronto (Pay is $500/Day)