HomeCelebritiesTobey Maguire, Andrew Garfield are In Talks to Appear in 'Spider-Man 3' (Report) 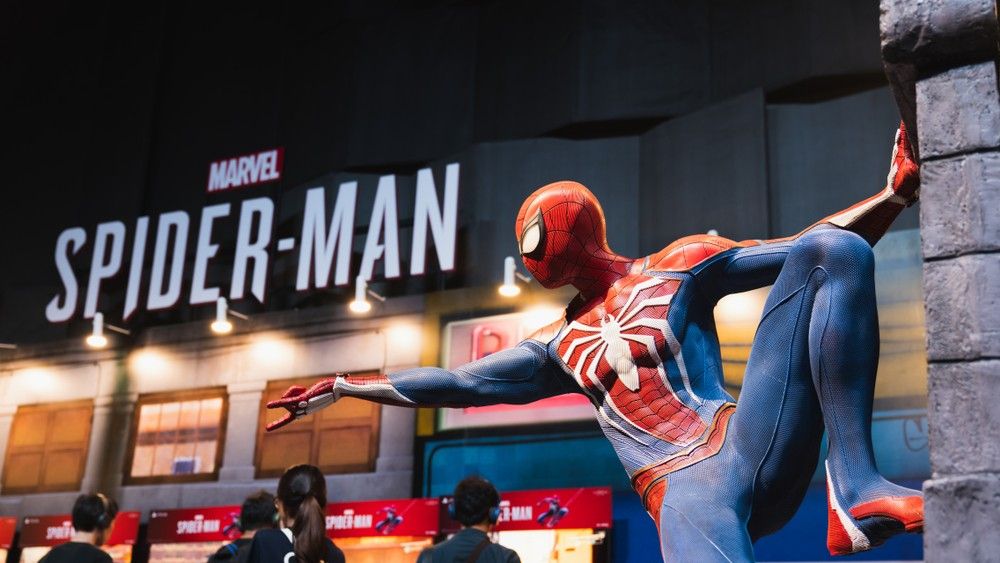 Spider-Man 3 may be more significant than we anticipated. This week, news broke Jamie Foxx is returning as Electro, now rumors are circulating the upcoming sequel with have a multi-universe element.

According to WGTC, Foxx posted and then deleted a piece of artwork on Instagram that depicted Tom Holland, Tobey Maguire, and Andrew Garfield, hinting that all three cinematic Spider-Men will appear the upcoming sequel.

FandomWire is claiming Marvel is having secret talks with Andrew Garfield and Tobey Maguire to get them back for the Spider-Man 3 movie opposite Tom Holland. According to their sources, the studio has a script that involves three Spider-Men teaming up to take on various villains from their past, including Jamie Foxx’s Electro. FandomWire they are unable to confirm this news, so they encourage fans to take this rumor lightly.

Geekosity also said Maguire is in active talks to wear the Spider-Man suit again. It suggests a live-action Spider-Man crossover movie could be coming soon.

In relevant news, Spider-Man 3 to film in Atlanta this Fall. The Hollywood Reporter, the sequel is going to start filming in Atlanta sometime this fall. Previously, there were talks that filming on Spider-Man 3 was pushed back into early 2021 to accommodate Tom Holland’s commitments to his other upcoming projects. That is no longer the case.