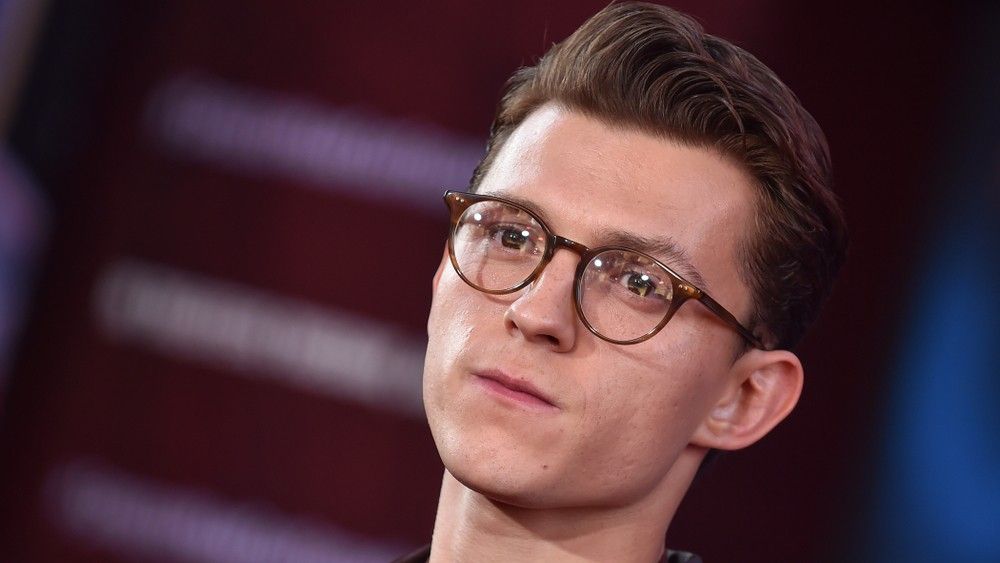 Actor Tom Holland played a major role in the reunion between Sony and Disney for movies based on the superhero. The Hollywood Reporter reports Holland approached Sony’s film chairman Tom Rothamn and urged him to renegotiate a deal with Disney and Marvel after Disney’s D23 expo, using his role in an upcoming ‘Uncharted’ movie to persuade the Disney executive. The report says Holland also pleaded to Disney CEO Bob Iger, one of Hollywood’s biggest influencers.

Sony and Disney managed to come to a deal to shoot one more Spider-Man movie together, with Disney choosing to drop from its 50-50 deal to only take 25% of the profits and also paying 25% of the costs.

This news comes after a public fight between the two companies over the Spider-Man intellectual property. Sony Pictures and Marvel Studios have struck a new deal and will produce a new ‘Spider-Man’ movie starring Tom Holland and led by Kevin Feige.

Deadline reports the new deal for another film Spider-Man will also appear in future Marvel movies, meaning the actor is back in the Marvel Cinematic Universe.

“I am thrilled that Spidey’s journey in the MCU will continue, and I and all of us at Marvel Studios are very excited that we get to keep working on it,” said Feige in a statement. “Spider-Man is a powerful icon and hero whose story crosses all ages and audiences around the globe. He also happens to be the only hero with the superpower to cross cinematic universes, so as Sony continues to develop their own Spidey-verse you never know what surprises the future might hold.”

The previous ‘Spider-Man’ producer Amy Pascal will return to produce the next movie. Pascal said, “this is terrific. Peter Parker’s story took a dramatic turn in Far From Home and I could not be happier we will all be working together as we see where his journey goes. This has been a winning partnership for the studios, the franchise and the fans and I’m overjoyed it will continue.”

Spider-Man is back! Sony Pictures and Marvel Studios have landed a new deal that will put the two companies together once again to produce a new “Spider-Man” film starring Tom Holland lead by Kevin Feige. According...

Sony is reportedly making a “Spider-Man” spinoff focusing on a comic book character Madame Web. According to Collider, Sony is working on a new movie based on the “Spider-Man” universe after taking back the rights...

Sony Reveals the “Door is Closed” on Joining Back with Marvel for More “Spider-Man”...