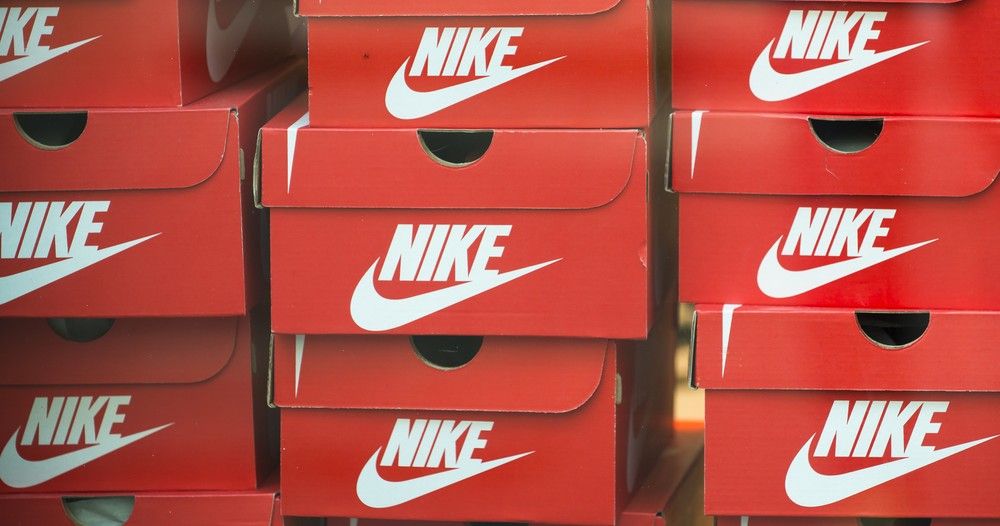 Nike Jordan casting directors are now casting talent to work on scenes in the upcoming "She Rise" advertising campaign.

We are casting an upcoming Nike Jordan ‘She Rise’ campaign, directed by Karim Huu Do and produced by Object & Animal. We are casting the lead role of Mia, a young basketball player with big dreams. This is a nationwide search.

For the role of Mia, we are considering talent with and without acting experience. Most importantly, we are looking for individuals with a unique presence and spark, and high level basketball skills.

Usage: All media, excluding print. Worldwide. 1 year.  (Use of the Campaign the Media for 1 year from date of first use. Historic posts may remain online, they will not be deleted, but no new activity permitted following expiry of the Term. Corporate Use shall be in perpetuity.)

Exclusivity: Exclusivity for competitor brands across the usage term.

PLEASE NOTE: NCAA rules restrict the brand’s ability to financially compensate some college-age or younger talent for participation in this campaign. Furthermore, college-age individuals who play or plan to play sports professionally may not be able to participate. This will be evaluated on a case-by-case basis.

[MIA] Black woman, ages 16-21. Proficient basketball player. Soulful, expressive, powerful and vulnerable. An authentic presence and has a confident, outgoing personality. Athletic. No previous acting experience required. MUST HAVE ATHLETIC EXPERIENCE. Based anywhere in the US. [LEAD]

Mia is an incredibly driven young woman, but one who is prone to doubting herself when she struggles to live up to her own high expectations. Her drive is to be the greatest basketball player, period. Beneath this is an intelligent person with a vivid imagination, a supportive family and a close, but small, group of friends.

Mia’s basketball journey will be told through a series of vignettes infused with timeless poetry and meaning. They will capture the poignant moments of Mia’s early life as she gains strength and confidence in the game and in herself.

When auditioning for a Nike commercial, you'll want to ensure that your acting is as natural and authentic as possible. To do this, focus on making minor adjustments to the script rather than trying to memorize it word-for-word.

Instead of reciting the lines, use them as a tool to help you create believable characters and portray genuine emotions. Use body language and facial expressions to tell more of the story.

Be ready to improvise if necessary. Many directors will ask actors to try new takes or add their spin on scenes after they have performed using the given script. After all, commercials are meant to capture an audience's attention in a limited time – so be prepared to think on your feet and work with what you're given.

Finally, always remember to stay in the moment. Being relaxed and present on set will help you achieve the best performance possible. Even if a take isn't perfect, don't worry – sometimes it takes several tries before a director can capture what they are looking for.