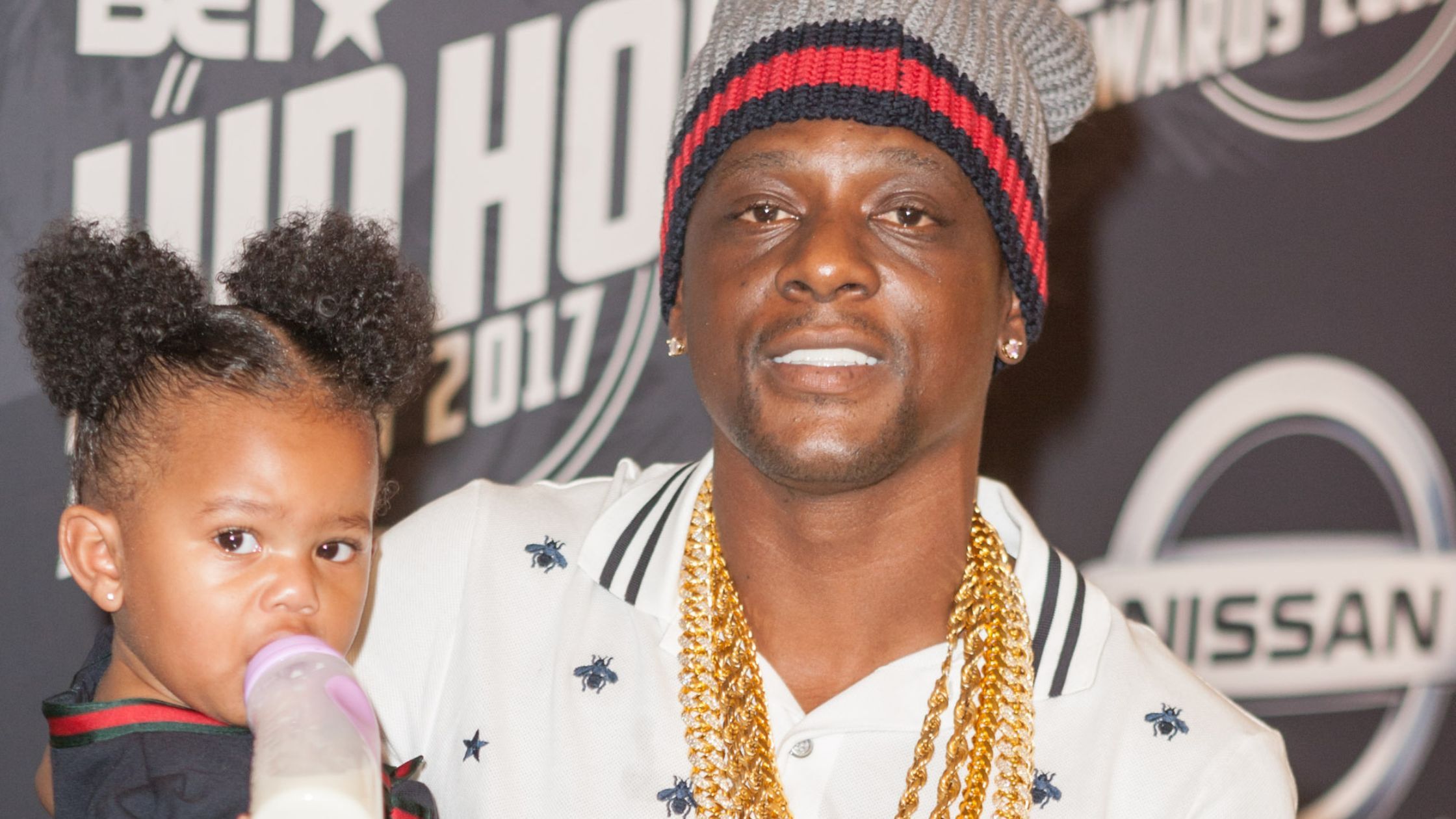 Lil Boosie, also known as Boosie Badazz, is an American rapper from Baton Rouge, Louisiana. He was born Torrence Hatch Jr. on November 14th, 1982 and began rapping at the age of 9. Throughout his career he has released seven studio albums - including three platinum-certified albums - and has collaborated with some of music’s biggest names. With a signature style that blends hip-hop, rap, and R&B, Lil Boosie’s music often features themes of street life, struggle, and redemption. He is also known for his activism in the Black Lives Matter movement as well as his work to raise awareness around mental health issues and prison reform. He currently has over 10 million monthly listeners on Spotify and remains one of the most influential rappers in the game.

Lil Boosie is an artist that continues to make an impact with his music and his message, inspiring fans all over the world. His sound stands out from other hip-hop artists, as he creates a unique mix of trap rap, southern rap, and old school hip-hop in each song. Since first entering the music scene back in 2000, Lil Boosie has consistently pushed boundaries not just with his beats but also with his unapologetic lyrics. Despite going through some tough times - including multiple incarcerations - Lil Boosie’s strength shines through in his music, making him a fan favorite and an inspirational figure to many.

Lil Boosie is one of the most important voices in rap today, with millions of fans around the globe eagerly awaiting new releases from the artist. He has truly made a name for himself as an influential hip-hop artist and continues to use his platform to make positive changes in society. Whether it’s through his music or activism, Lil Boosie is here to stay and will continue to bring us powerful messages for years to come.

Looking for 50-100 female extras for a music video WHO can turn up!

MUST NOT BE SICK OR HAVE A FEVER!

When auditioning for music video acting roles, it's essential to be prepared.

Research the artist and their music so that you understand what type of vibe they are going for with the video.

Be sure to practice any scripts or choreography beforehand to deliver a polished performance on set.

Additionally, dress in clothing that reflects the tone of the shoot and is appropriate for the role.

Avoid being too stiff and memorizing all your lines word-for-word; instead, try to bring some energy and personality into your performance. Have fun with it!

Lastly, trust yourself and not be afraid to take risks during auditions - this could help you stand out from other actors vying for the same part.