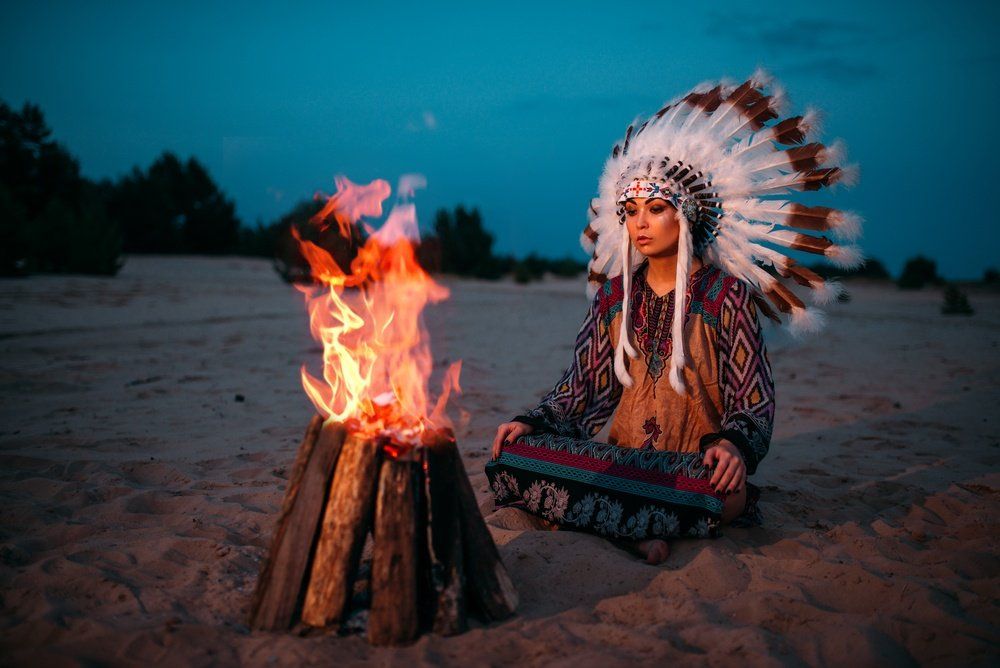 Casting directors are now casting actors to work on scenes filmed in New Mexico. Producers are looking for the following talent:

To audition for a role in the streaming series, check out the casting call breakdown below.

For roles in a major streaming service series

This is a paid opportunity (SAG principal contract), no prior experience necessary.

We are committed to inclusive, diverse casting. For every role, please submit qualified performers, without regard to age, sex, ethnicity, disability, race, color, national origin, sexual orientation, gender identity or any other basis protected by law unless otherwise specifically indicated.

Before you audition for a role, it's important to do your research. This means finding out as much as possible about the character you're auditioning for, the play or film they're in, and the director's vision. The more you know, the better prepared you'll be.

When you're auditioning, it's important to be yourself. The casting directors are looking for someone who fits the role, not someone pretending to be someone else. So don't try to imitate another actor or actress, and don't try to be someone you're not. Just be yourself, and let your natural personality shine through.

Confidence is key when auditioning. If you don't believe in yourself, the casting directors won't either. So stand tall, make eye contact, and speak with confidence. This doesn't mean you must be cocky or arrogant, but you should exude confidence nonetheless.

Nerves are normal before an audition, but keeping them under control is important. If you're too nervous, it will show and likely affect your performance. So take a few deep breaths, relax, and focus on doing your best.

Practice ahead of time

If you want to give yourself the best chance of getting the role, practicing ahead of time is important. This means memorizing your lines, understanding the character you're playing, and running through the audition scene a few times. The more prepared you are, the better your chances will be.

Auditions can be tough, but it's important never to give up. If you don't get the role you wanted, keep going. Just keep trying, and eventually you'll succeed. After all, practice makes perfect. So keep at it, and one day you'll land that role you've always wanted.

How to Get Cast in 'Dandelion' Starring Kiki Layne

'Dandelion' casting calls and auditions in Kentucky. 'Dandelion' Casting directors are now casting actors, models, and influencers to work on scenes filming in ...